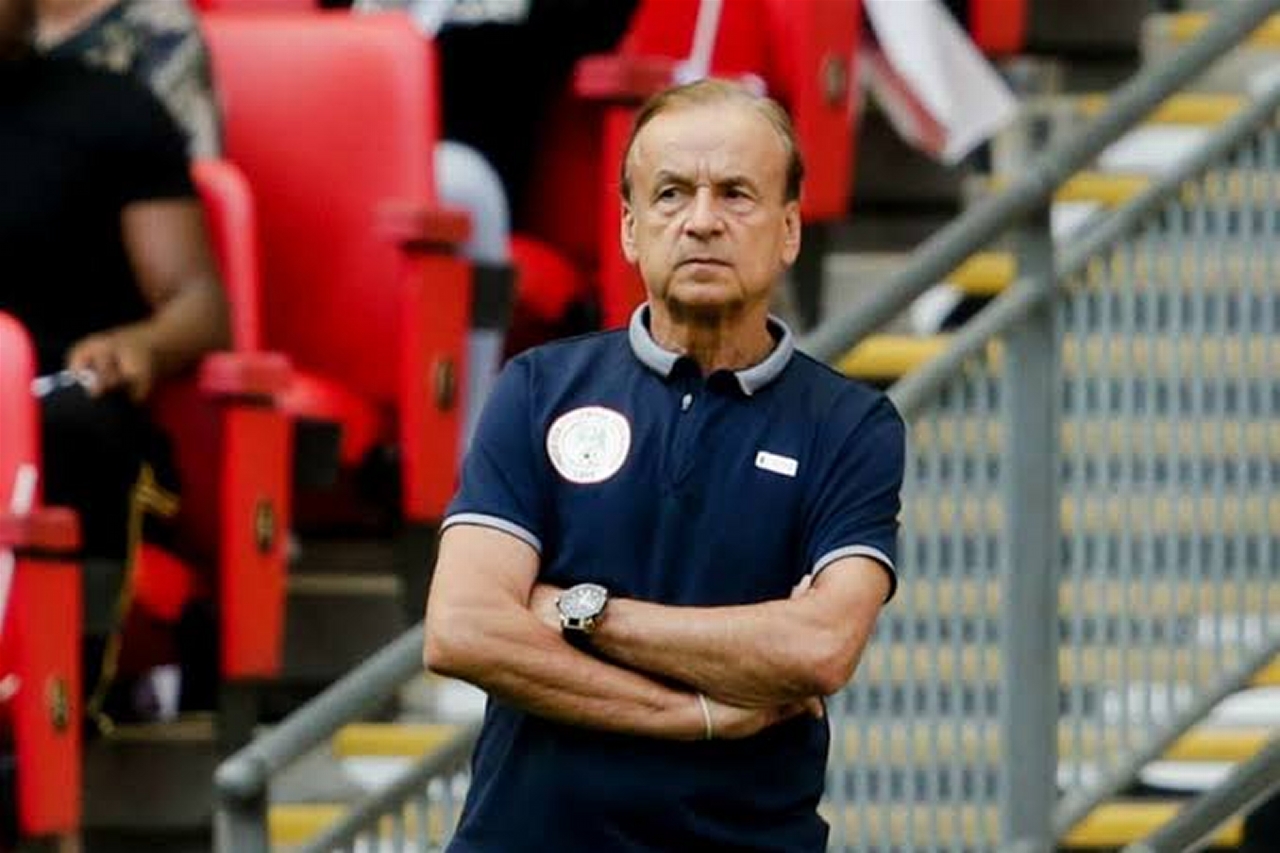 Recently sacked Super Eagles head coach, Gernot Rohr says the team could have won the next edition of the Africa Cup of Nations in Cameroon under his tutelage..

Rohr was sacked by the Nigeria Football Federation on Sunday ending his over five stay in charge of the three-time African champions.

The 68-year-old helped the Super Eagles secure a place in Cameroon 2021 and a playoff spot in the qualifiers for the 2022 FIFA World Cup in Qatar.

The former Gabon coach is confident he would have won the coming AFCON in Cameroon, having finished third in Egypt in 2019, had he been allowed to stay in charge.

He told Completesports.com
“Of course! Last time we made third. We had a good AFCON, we lost in the semifinal in the last second,”Rohr said in an interview with ESPN.

“This time, I’m sure it would have been better because the team has been growing together for five years and we had our different strategies, and the tactics were becoming more and more efficient.

“And I think even without me, they will do it, they can do it, because this team is young, is intelligent, and they can fight. They love their fatherland and they will be able to do very well at the next AFCON.”