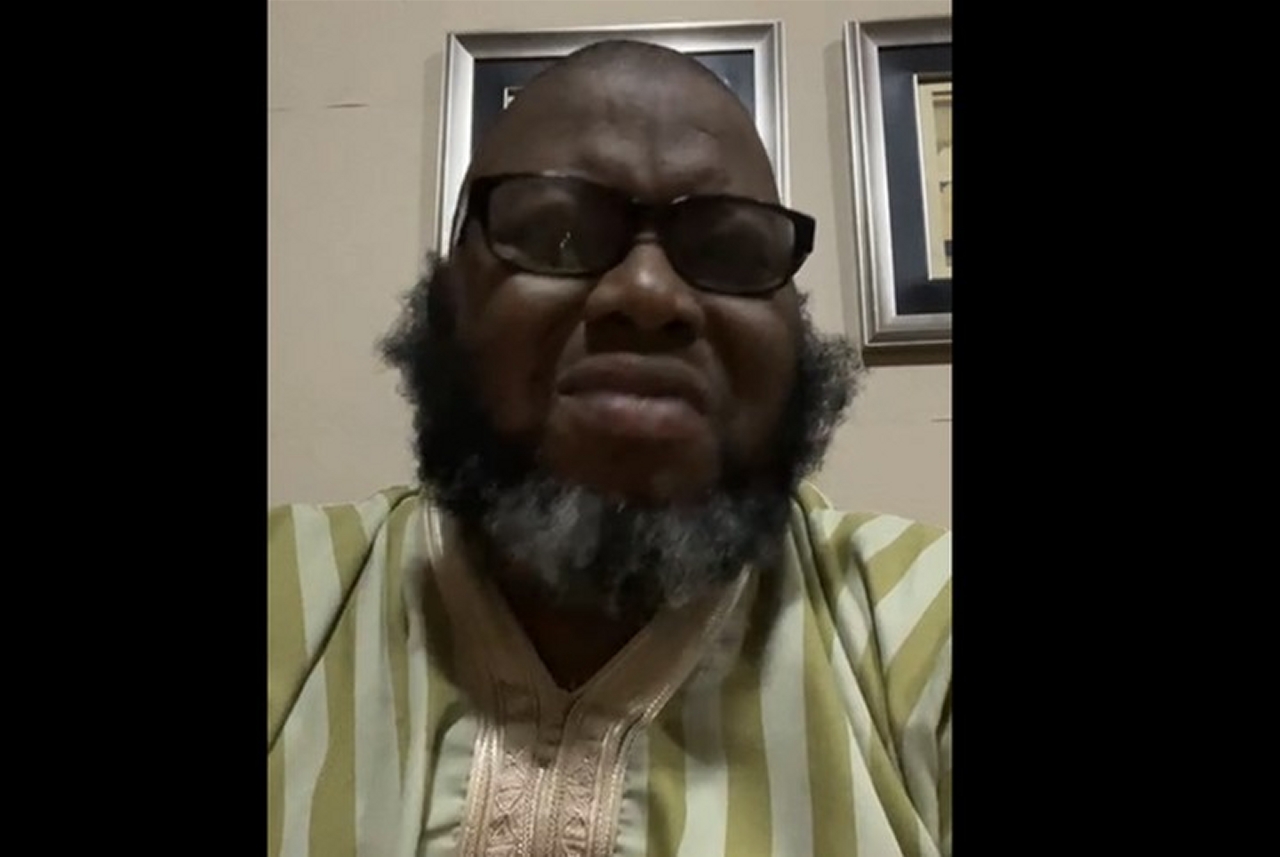 A former Nigerian Militant Asari Dokubo has threatened to kill Nnamdi Kanu, the leader of the Indigenous People of Biafra, IPOB.

Dokubo was responding to reports that he was beaten by some members of IPOB.
He threatened that the day such happens, he will practically go to court and kill Kanu with his bare hands.

In a video shared on Facebook, Dokubo said; “You can think o, You can talk, but the day you attempt all this your lies that you are lying, I will practically go and kill Nnamdi Kanu even in the court, even with Nigerian Military and all the Nigerian security agencies around.”

“I will not send anybody, i will practically go there and kill him with my own hands”

Dokubo has been in a war of words with members of IPOB for months. He was formerly an ally until he fell out with Kanu over accusations that he embezzled 20 million naira.

He also revealed that he has been killing members of the group.