How Do Africans Feel About African Americans?- By Zivai Hamadzripi 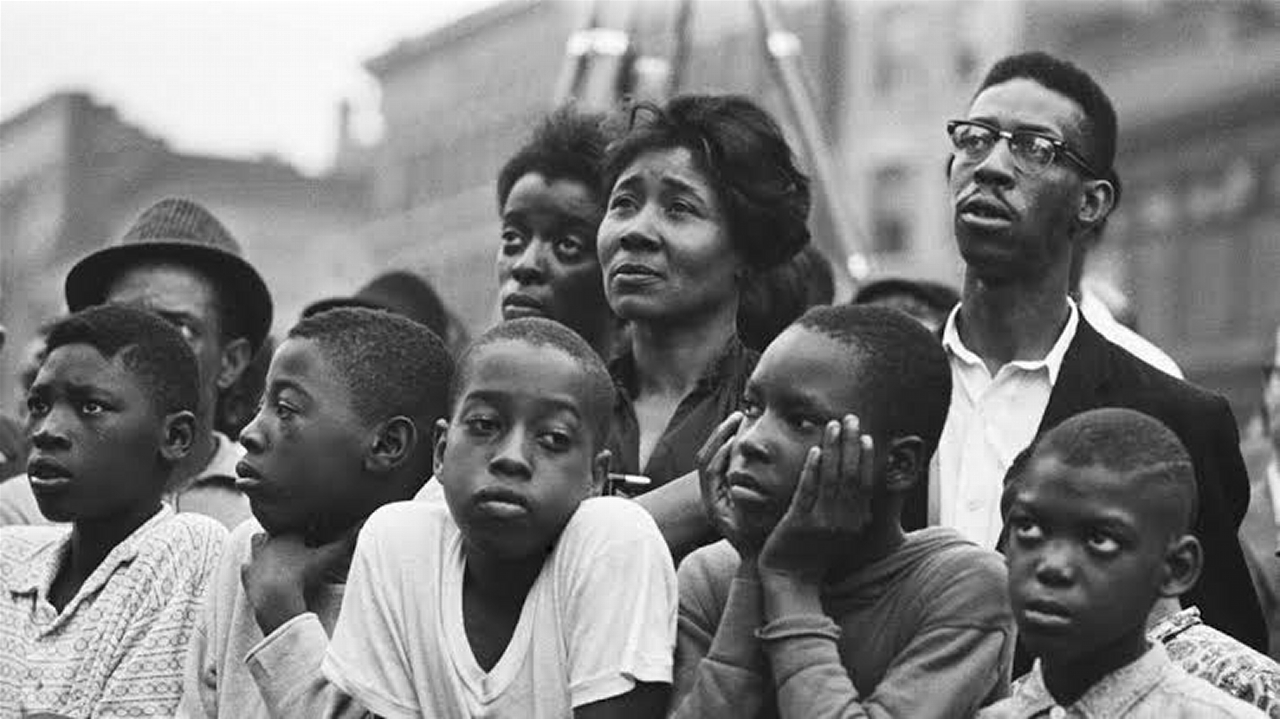 Interesting question, I have family in the states and a lot of my relatives have visited. From the people I have spoken to and from what I have seen I will say that if an African American visits Africa he or she will be treated like a king. All they have to do is produce that accent and people will falling over for them. I have friends who have been to the states for just a month and when they came back they were treated like heroes! They would become the most popular people overnight. I remember a few years ago on the local TV stations they would hire people with zero acting talent, the only qualifying factor for them was that they had traces of an American accent. This would bring a lot of unwarranted prestige to a really poor show.

On the other hand when I have seen Africans go to America in the cases I have observed it’s really difficult for them to have meaningful relationships with african americans. Let me explain why, in Zimbabwe we have the most literate population in Africa and getting a degree or even a masters is not a big achievement. In Africa we are used to hard work with little reward so when we go to America or any country were opportunities abound we flourish. Another thing is that normal jobs such as police, military, firemen etc are seen as undignified and jobs that you can only get with a four year degree or a business are seen as proper jobs. So when many Africans get to America this is some of the background they come with. It becomes quite hard to relate to all the race issues or the fact that someone will only work one job paying minimum wage.

I have mentioned before that in Africa I have worked for 12 hours a day for $300 – 400 a month with a degree. For a $1000 a month I would gladly have worked for 16 hours a day everyday at the time and so you see the mentality is quite different. In fact most Africans say that they seem to get along better with other races but that is not alwsys the case. In Africa our interest is not racial justice but eliminating poverty and that is where I see the biggest divergence.