How Did Tinubu Make His Money?....Arise TV Anchor Vs Tinubu Support D.G (video) 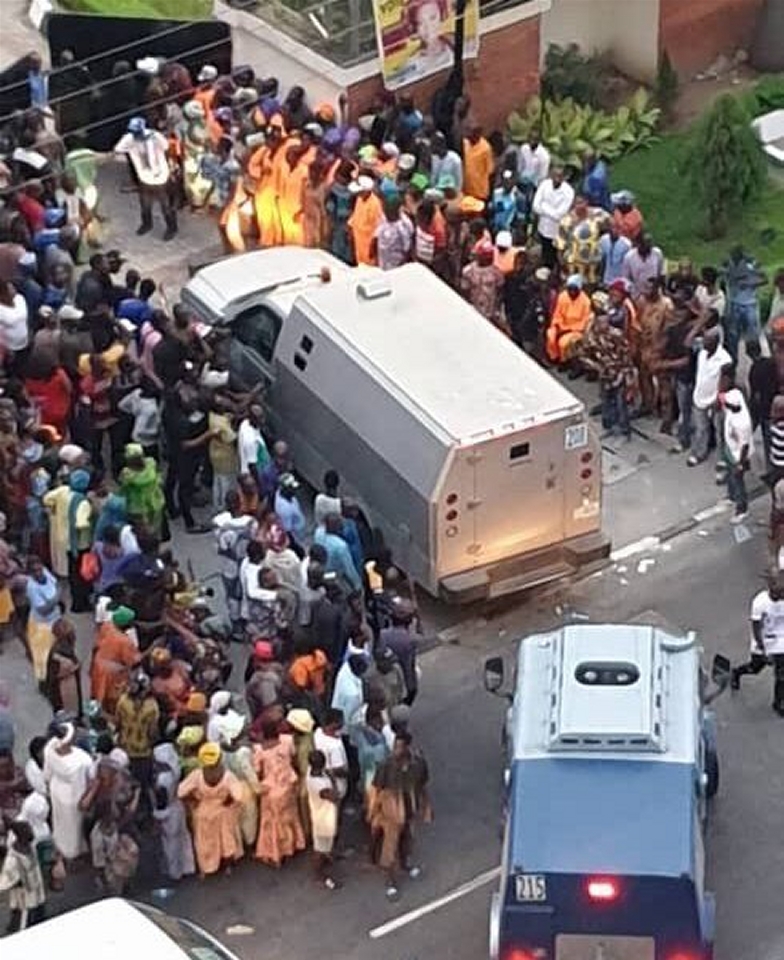 There was drama on TV after the Director-General of Bola Tinubu Support Management Council, Abdulmumin Jibrin was asked about his principal’s age and how he made his money.

He stated that last he checked “Tinubu was an accountant at Mobil”.

He further asked how the former Governor of Lagos could amass so much wealth that “he could afford a bullion van” prior to an election at his home.

Jibrin refused to answer the question and stated that emphasis should be on what Tinubu has achieved, how he turned around the revenue of Lagos, and infrastructural development.