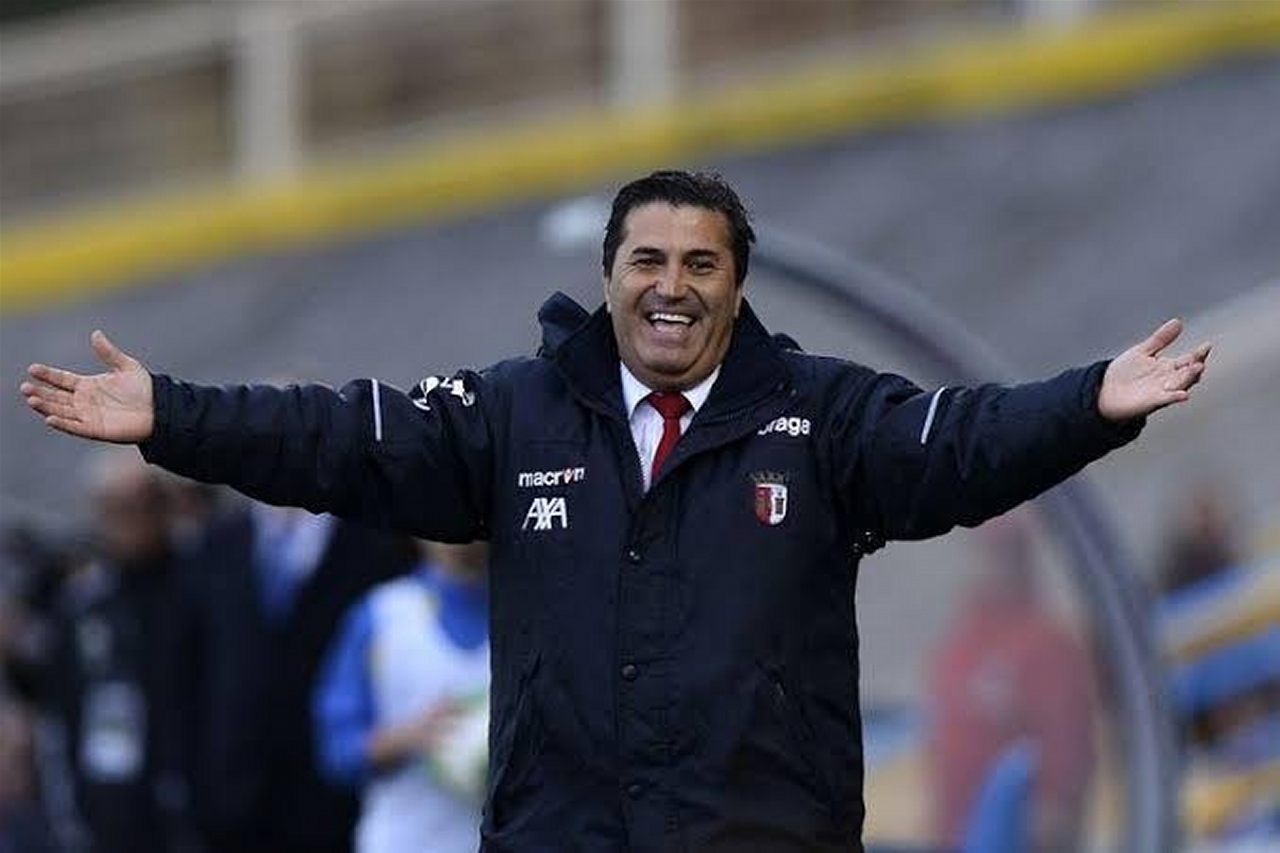 The NFF disclosed this in a communique.

José Vítor dos Santos Peseiro was born on April 4 1960. He is a Portuguese football manager and former player who played as a forward.

After an unassuming career as a player, he went on to coach several clubs in his country, including Sporting CP – which he took to the 2005 UEFA Cup Final and Porto. He also worked extensively in Arab nations, being in charge of the Saudi Arabian national team.

Peseiro was in charge of the Venezuela national team until August and has also coached Sporting Lisbon, FC Porto, and Al Ahly of Egypt.

After careful consideration of a memo presented by Chairman of the Technical and Development Sub-Committee Ahmed Yusuf Fresh, the Executive Committee endorsed a proposal for the appointment of Mr Jose Peseiro as the new Head Coach of the Super Eagles.

However, the Committee resolved that Mr Augustine Eguavoen, named the interim Head Coach, will lead the Super Eagles to the AFCON 2021 in Cameroon with Mr Peseiro only playing the role of Observer.

It was unanimously agreed that the AFCON is a good avenue for Mr Peseiro to launch a working relationship with Mr Eguavoen, who will revert to his role as Technical Director (hence Mr Peseiro’s immediate boss) after the AFCON.