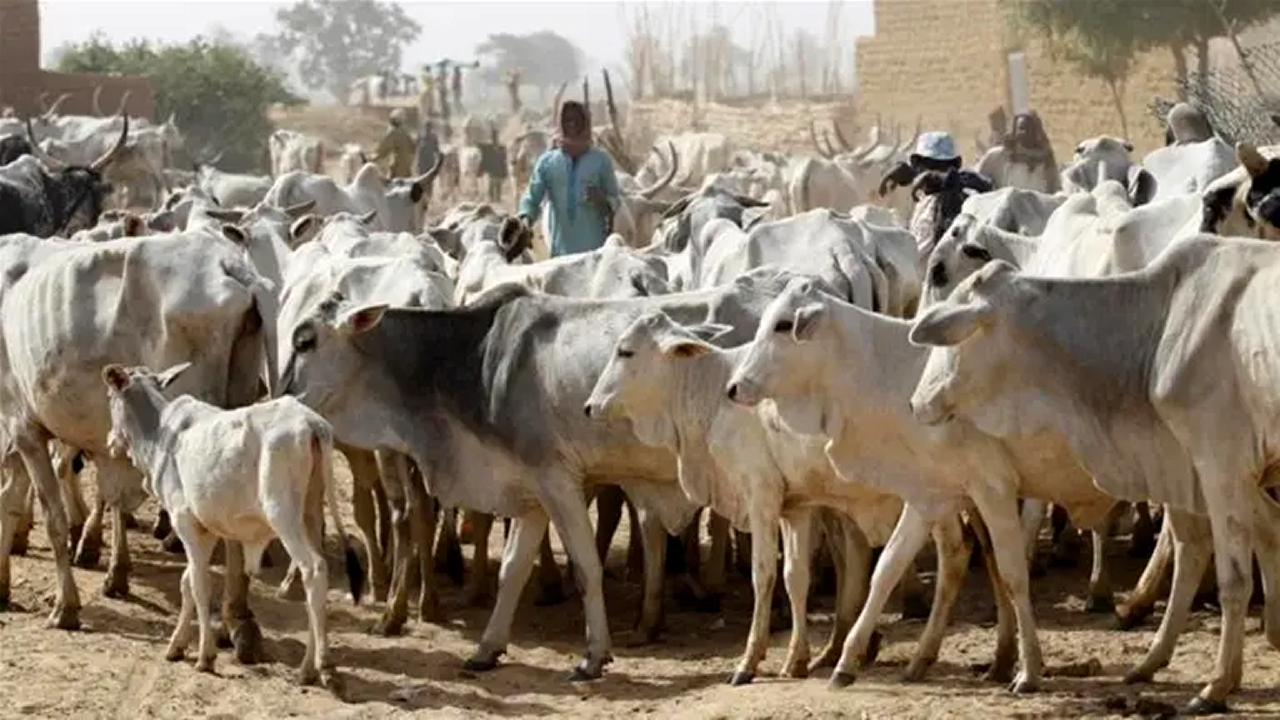 The attack is coming a few days after the reported invasion of a farm settlement at Oro-Ago town in the local government area where a life was lost.

The victim, Ibrahim, was gruesomely murdered at Ago-Are with the attackers still at large.

Spokesman of the Kwara State Command of the Nigeria Security and Civil Defence Corps, NSCDC, Babawale Zaid Afolabi, disclosed this in Ilorin.

He said the latest attack occurred on Thursday night as the unknown gunmen in large number stormed the premises of the cattle rearer and left him in the pool of his blood.

Babawale, said the deceased brother, lost his life early this year in a similar fashion at Ajegunle area of Are-Ago, of Ifelodun Local Government Area of the state.

“This time around, a Fulani herdsman simply known as Ibrahim or Ibro, was attacked and hacked to death by the assailants,” the spokesman stated.

He said a manhunt has been launched to apprehend the perpetrators of the criminal act by the NSCDC and other security agencies, promising that no stone will be left unturned to bring them to justice.

According to Babawale, the incident, has been reported at the divisional police station as efforts are on to arrest the masterminds and further prevent further attacks on the community.