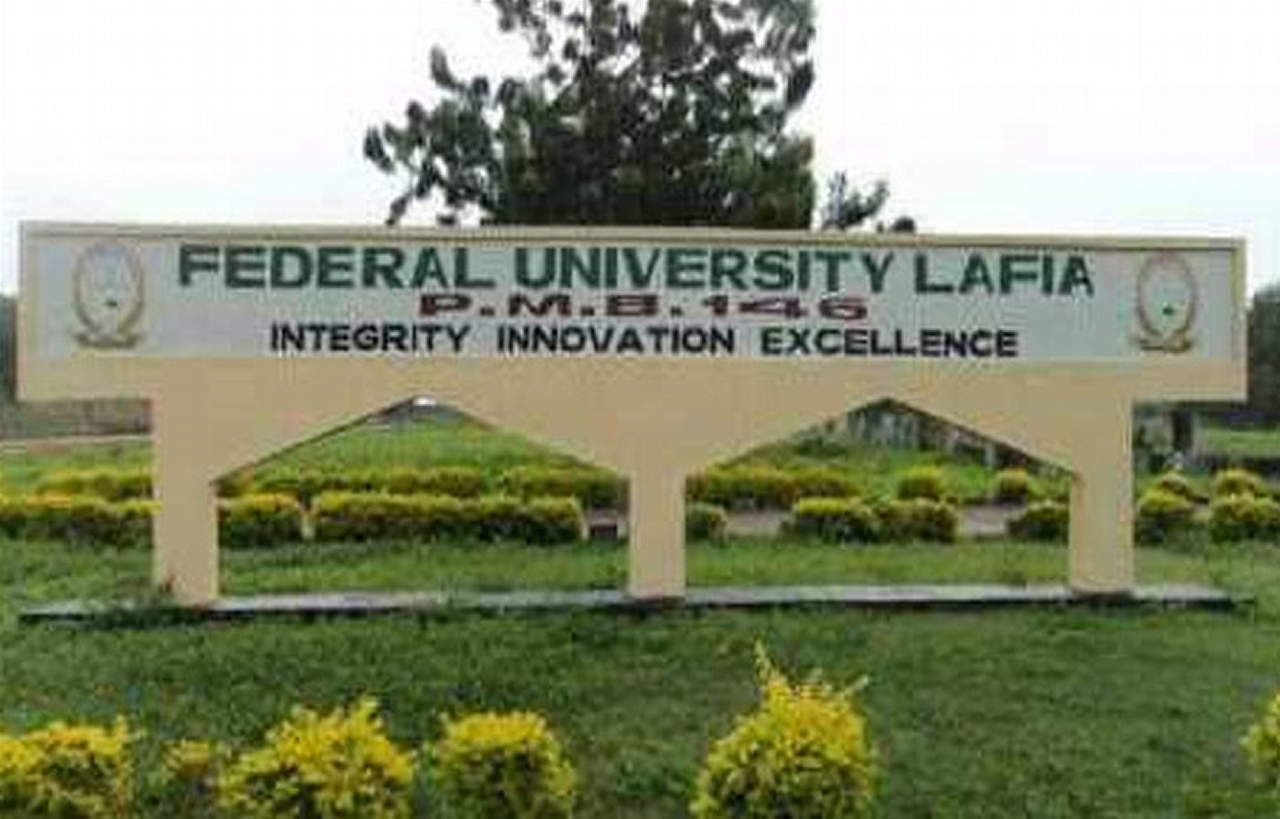 Sources say the gunmen stormed the University premises around 8pm in their large numbers when it was raining heavily and started shooting sporadically into the air before whisking their victims to an unknown destination.

Reports indicate that the kidnappers have made contact with the family of the victims around demanding N25 Million ransom.

This is coming barely one week after unknown gunmen, numbering not less than 50, invaded the Nasarawa State Local Government Civil Service Commission in Lafia LGA, overpowered the security personnel on duty and carted away one AK-47 rifle.

Also, three months ago, armed robbers invaded the state Ministry of Finance, Budget and Planning in Lafia, carting away millions of naira.