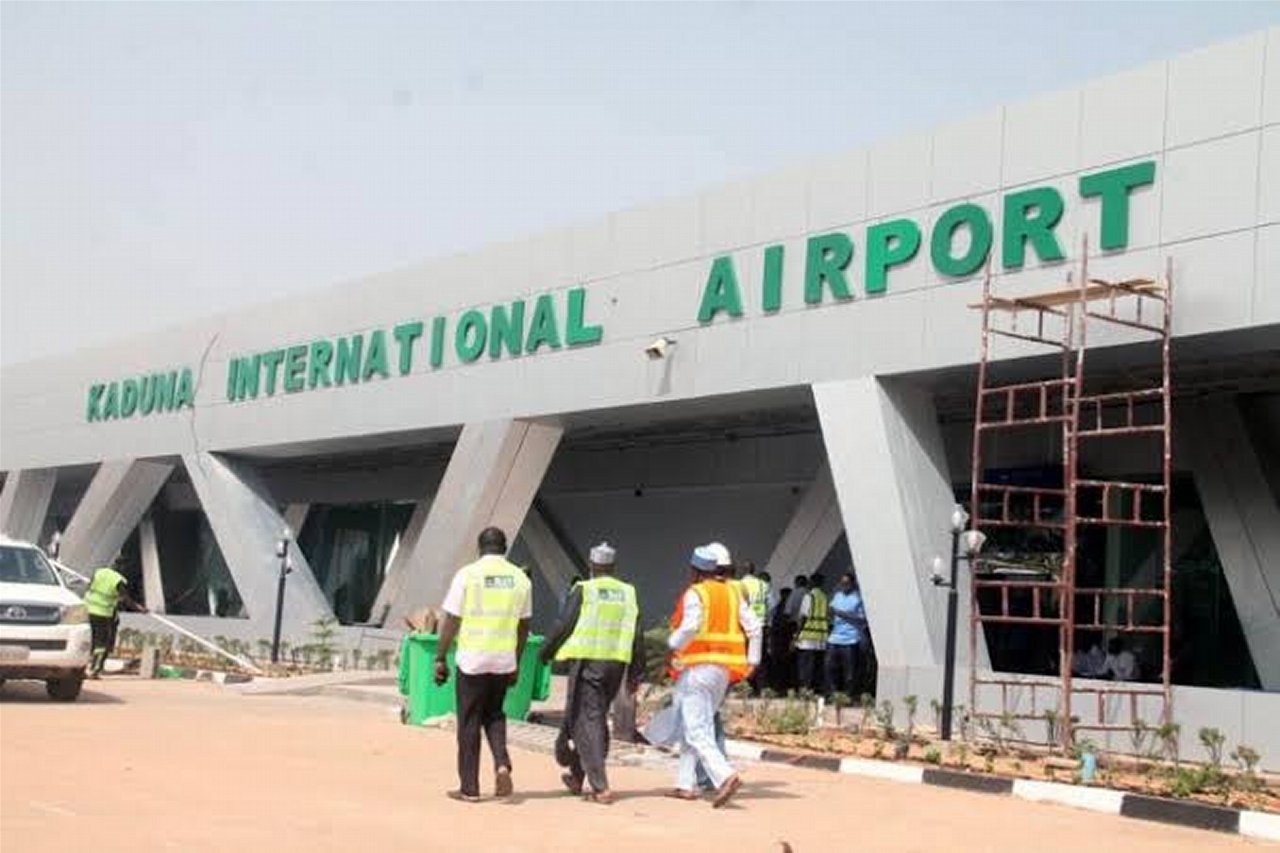 The attackers, numbering over 200 were said to have taken over the airport.

The development caused panic at the airport as the suspected gunmen reportedly killed one security official of the Nigerian Airspace Management Agency.

The attack forced the authority to temporarily shut down activities while the military battled the suspected terrorists.

It was also gathered that an aircraft scheduled to take off for Lagos at 12:30pm could not fly as a result of the presence of the attackers at the runway of the airport.

It was gathered that most of the workers at the airport had fled as more military personnel have been deployed to the airport.