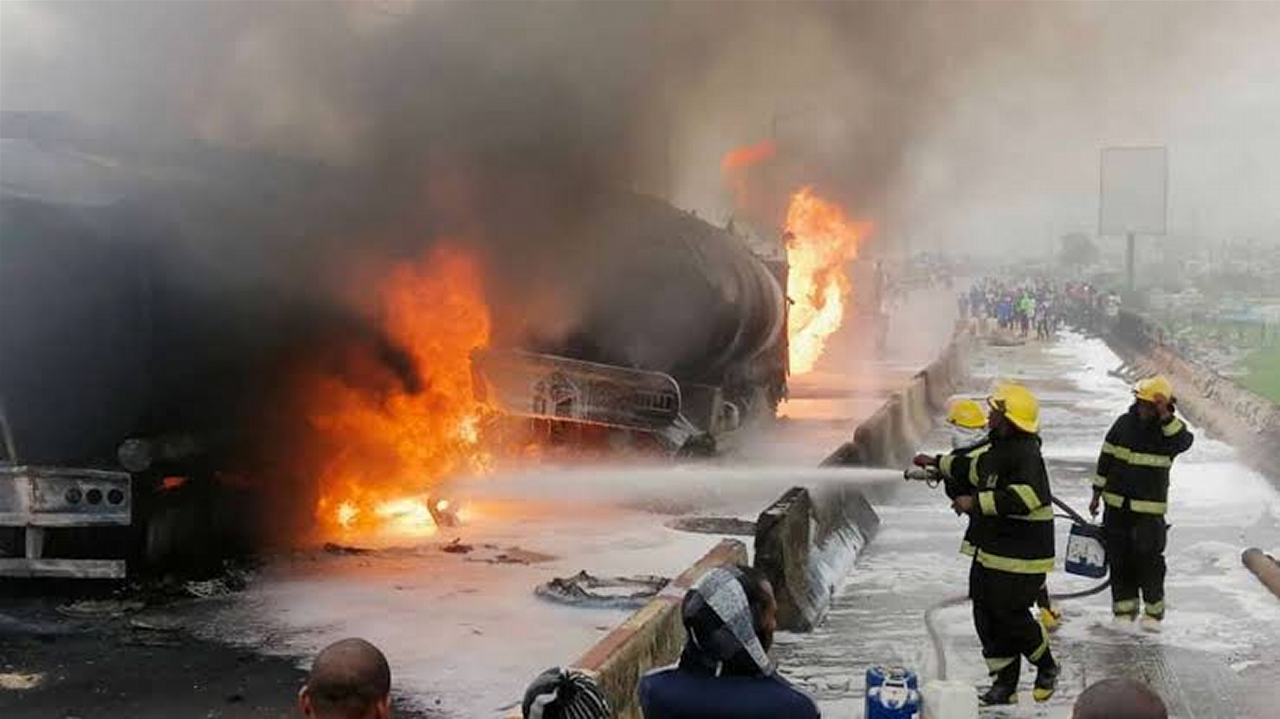 Gunmen have invaded the Ohaukwu Divisional Police Station in Ebonyi State, in the early hours of Monday morning.

It was reported that the gun wielding men shot sporadically in the air to scare away onlookers and Policemen on guard.

The gunmen reportedly freed no less than 40 suspects held in the cells, set some vehicles ablaze before freing the scene.

Eons intelligence was however yet to get the reaction of the Ebonyi State Police authorities as of the time of filing this report.

Ebonyi State Police spokesperson, DSP Loveth Odah was yet to respond to calls and message at press time.