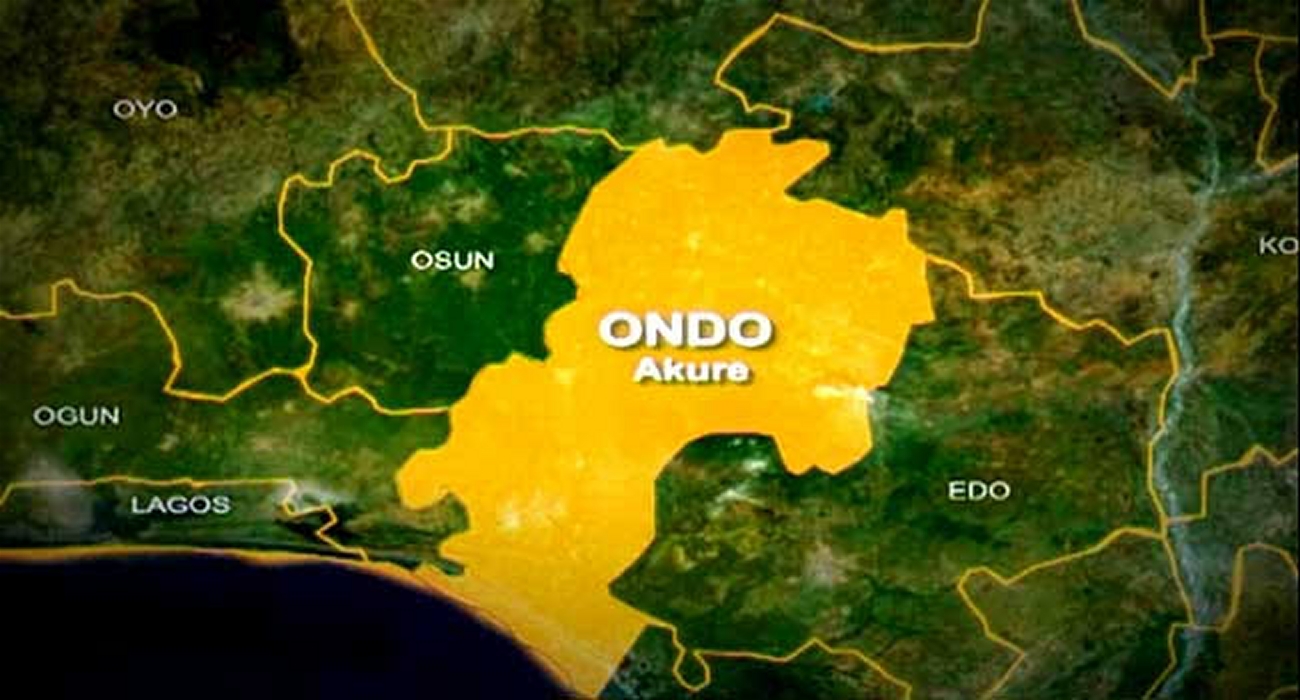 Adeyemi is the Principal of Auga Community Grammar School while lfedayo  Yesufu is his Vice.

The victims were kidnapped on Thursday afternoon while they were travelling in a Blue Toyota Corolla car belonging to the school Principal along the Auga-Ise road in Akoko North East council area of the State.

One of the victims, Blessing Okeke, was however released after the gunmen discovered that she was pregnant.

The Divisional Police Officer for Ikare division, Oladutoye Akinwan, said detectives have been deployed to comb the forest in a bid to secure the release of the victims.