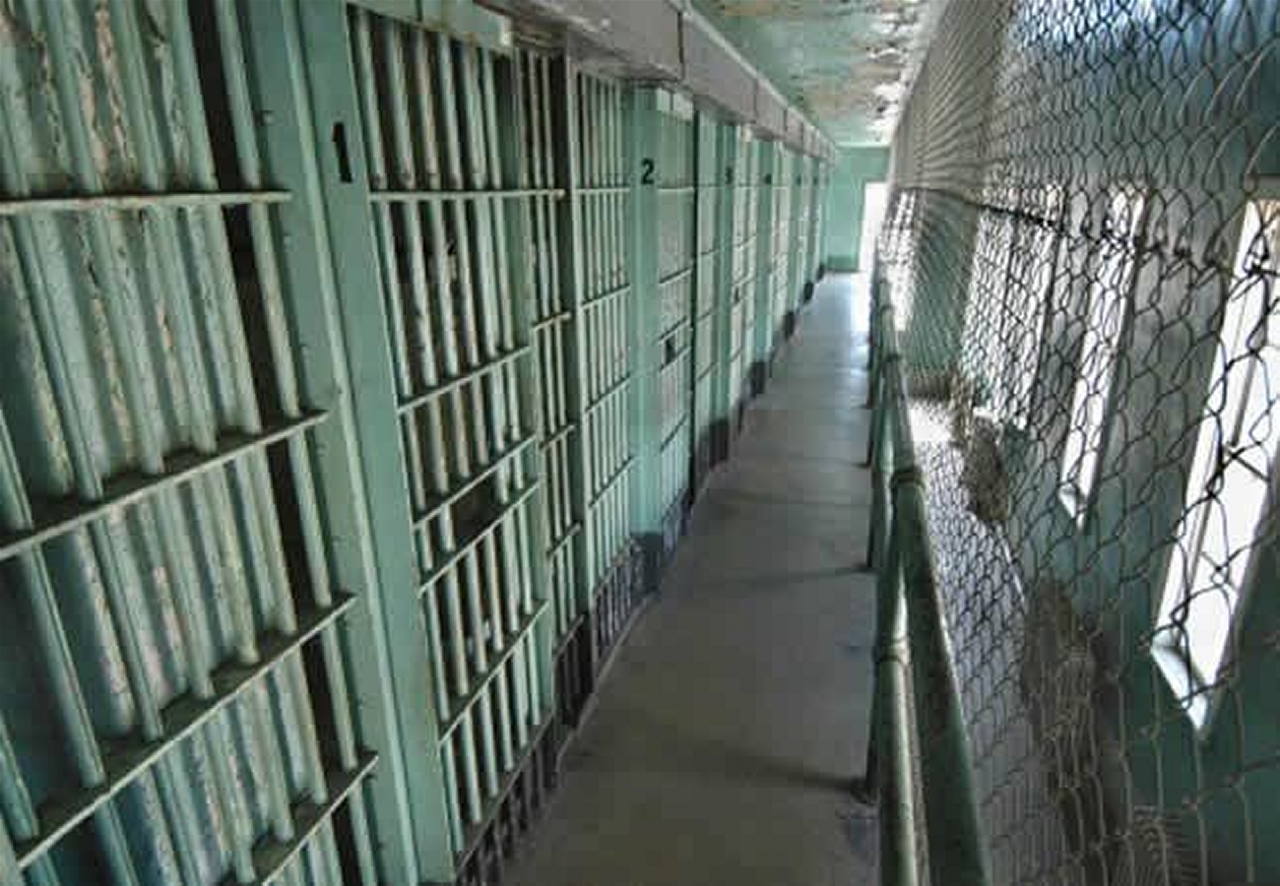 The Medium Security Custodial Centre in Jos, Plateau State came under attack by gunmen who reportedly stormed the facility in large number with sophisticated weapons.

The invaders were said to have arrived at the Custodial Center at about 1720hrs and immediately made for the main gate where they engaged the armed squad personnel in a gun battle before breaking into the yard.

Although they gained entrance to the yard, they are however trapped within as men from sister security services were immediately mobilised to assist the armed guards to cordon the perimeter wall and the entire area.

Reinforcement from the response squad of the Service has also been mobilised to the center.

The situation is presently under control as the attackers firing power is being subdued by superior fire from a combined team of security agencies. Update will be made available as event unfolds.