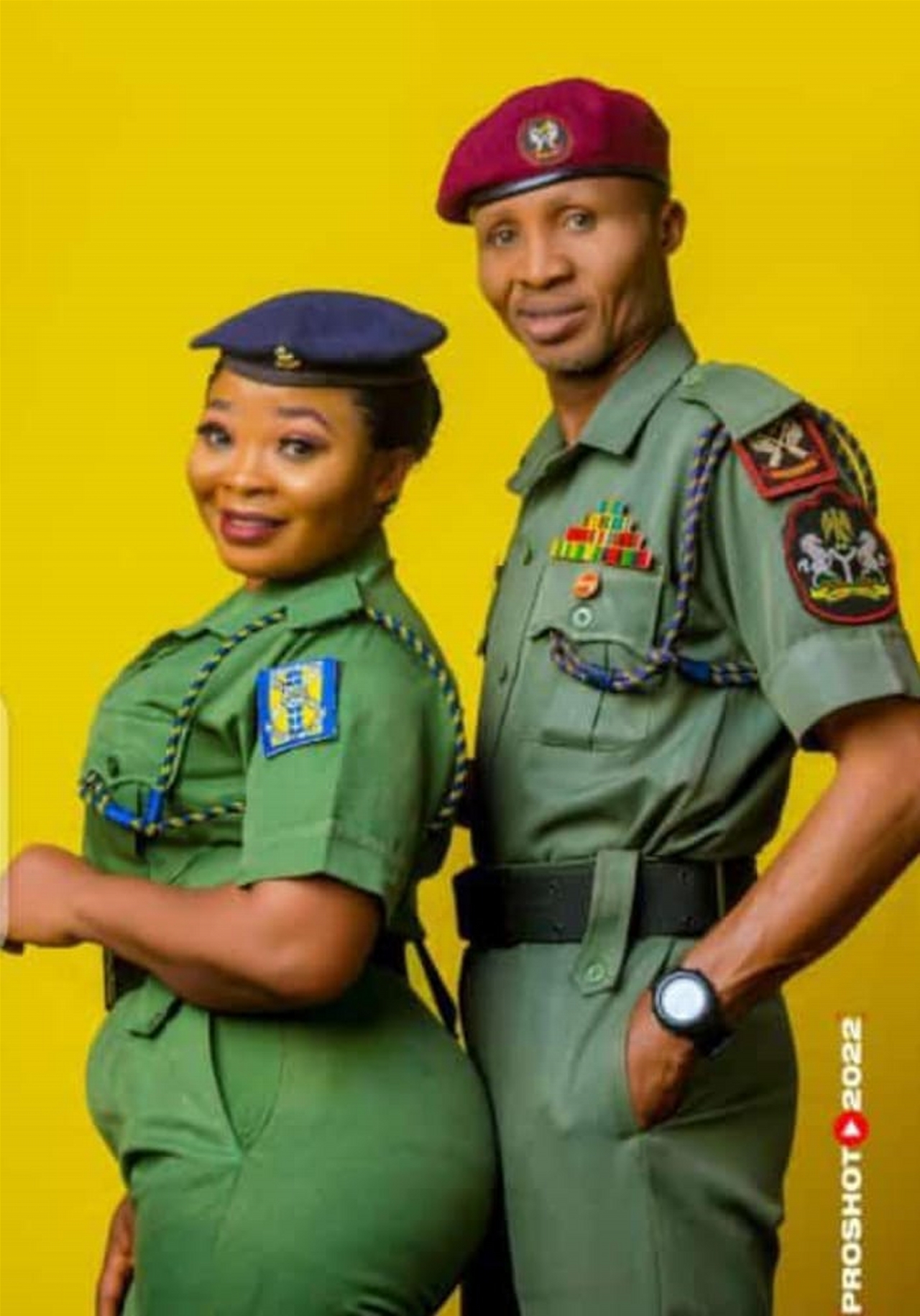 The Nigerian Army (NA), on Saturday 30 April 2022 received information on the gruesome, barbaric and most despicable manner in which members of the Indigenous People of Biafra(IPOB) and its armed affiliate, Eastern Security Network(ESN) murdered in cold blood, two soldiers Master Warrant Officer (MWO) Audu M Linus (retired) and Private(Pte)Gloria Matthew, who were on transit to Imo state for their traditional wedding. Apparently, the soldiers had embarked on the trip to fulfill the traditional rites of conjugating their matrimony, as the very well respected and cherished Igbo tradition demands.

Ironically, the fact that one of the soldiers, Pte Gloria Matthew who hails from Nkwerre LGA of Imo state, has an ethnic affiliation with the good people of South East Nigeria did not prevail on the sensibility of the dissidents.

This dastardly act, one too many, clearly portends the deep seated hate, desperation and lawlessness with which foot soldiers of IPOB/ESN have being unleashing terror on Ndigbo, whom they claim they are on a mission to protect and emancipate, as well as other innocent Nigerians who are resident or transiting the South East.

This gruesome murder, in which they did not spare even their own child, clearly depicts callousness, impenitence and is indisputably, a brazen act of terrorism perpetrated by IPOB/ESN.

Though the dissident groups have continued to live in denial, while masquerading as unknown gunmen in their criminal violent campaign in the region, the NA will ensure the perpetrators of this dastardly act unleashed on its personnel do not go unpunished. While we deeply condole with the families, relations and close associates of the victims, the NA has commenced investigation to unmask and bring the criminals to book.

Members of the public are please enjoined to oblige security agencies actionable information that will lead to the arrest of these criminals.