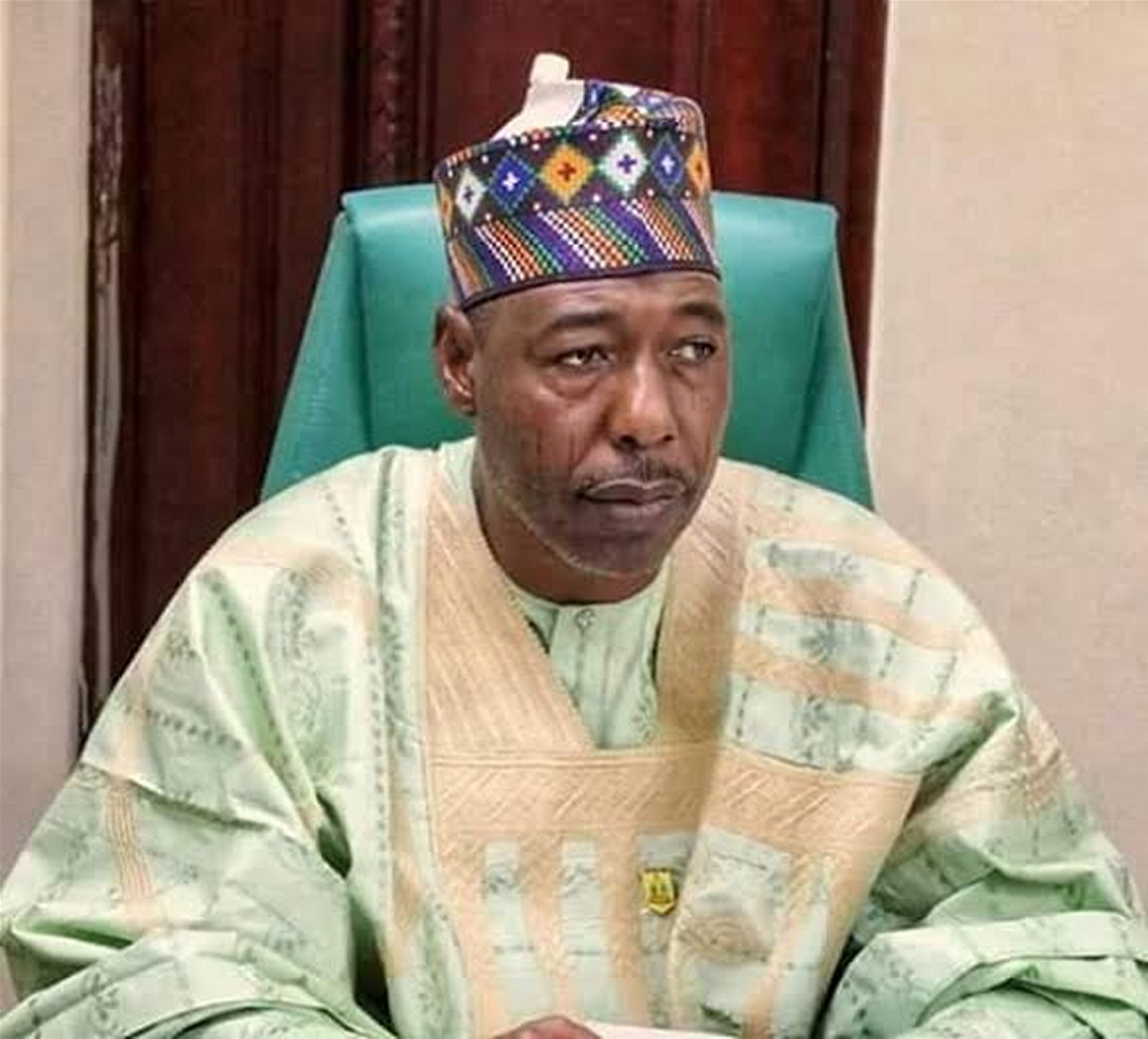 Governor of Borno State, Babagana Zulum, has suspended a French Non-Governmental Organization for using a hotel in Maiduguri for a shooting training.

This was made known in a statement by Isa Gusau, Governor Zulum’s spokesman.

The gunshots emanating from the exercise had caused panic among residents in the Maiduguri metropolis, prompting Governor Zulum to immediately take action against the NGO.

The issue was reported at the GRA Police Division and security operatives found three toy pistols in the hotel when they went there for investigation. Two trainers, both Nigerians are being detained and an investigation ongoing.

The Governor ordered that the hotel be shut down and barred the NGO from all charitable activities in the State.