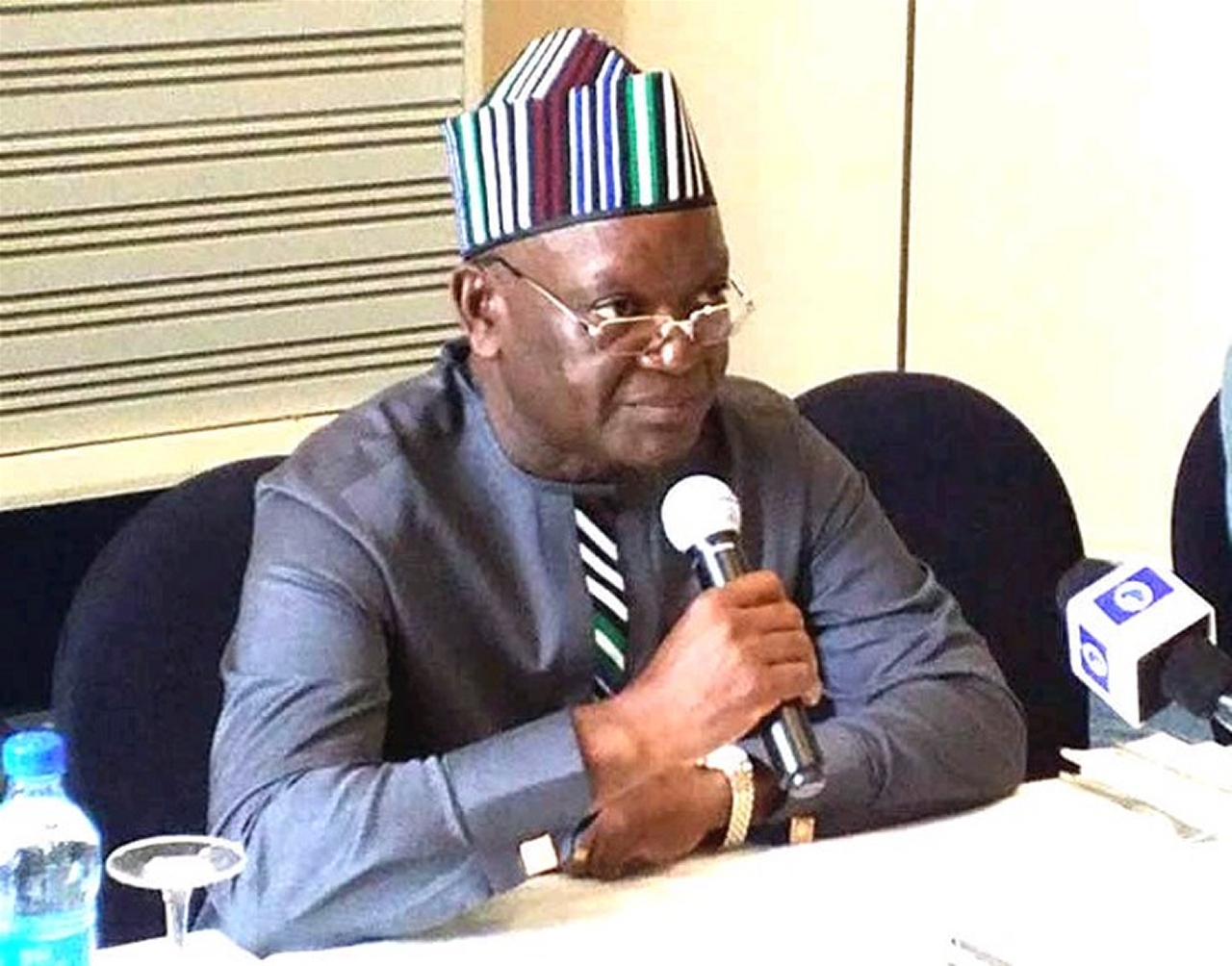 Governor Samuel Ortom of Benue state in Nigeria has asked the central government to declare the Miyetti Allah Cattle Breeders Association (MACBAN) as a terrorist organisation”.

In a statement released hours after the federal government gazetted an order designating bandits as terrorists, Ortom alleged that the organisation had vowed to “cause havoc” in Benue because of the anti-grazing laws.

“Though the federal government’s measures on bandits now seems strong, the security challenges will only be adequately addressed if similar hard position is taken on Miyetti Allah Kautal Hore, MACBAN, and the Fulani Nationality Movement (FUNAM) who have vowed and continued to cause mayhem in Benue State and other parts of the country because of the anti-grazing laws.

“For us in Benue State, the law has come to stay. It is irrevocable. In fact, we have maintained our position that Benue State has no grazing routes, reserves or areas so whatever.

“It was enacted in good faith for peace and order in the state. It was done among other things to end the incessant farmers/herdsmen clashes in the state.

“Nigerians have absorbed enough hunger and misery in the hands of the All Progressives Congress (APC) misrule. Or is it possible that Mr. President is not aware that Nigerians are dying from his misrule?”