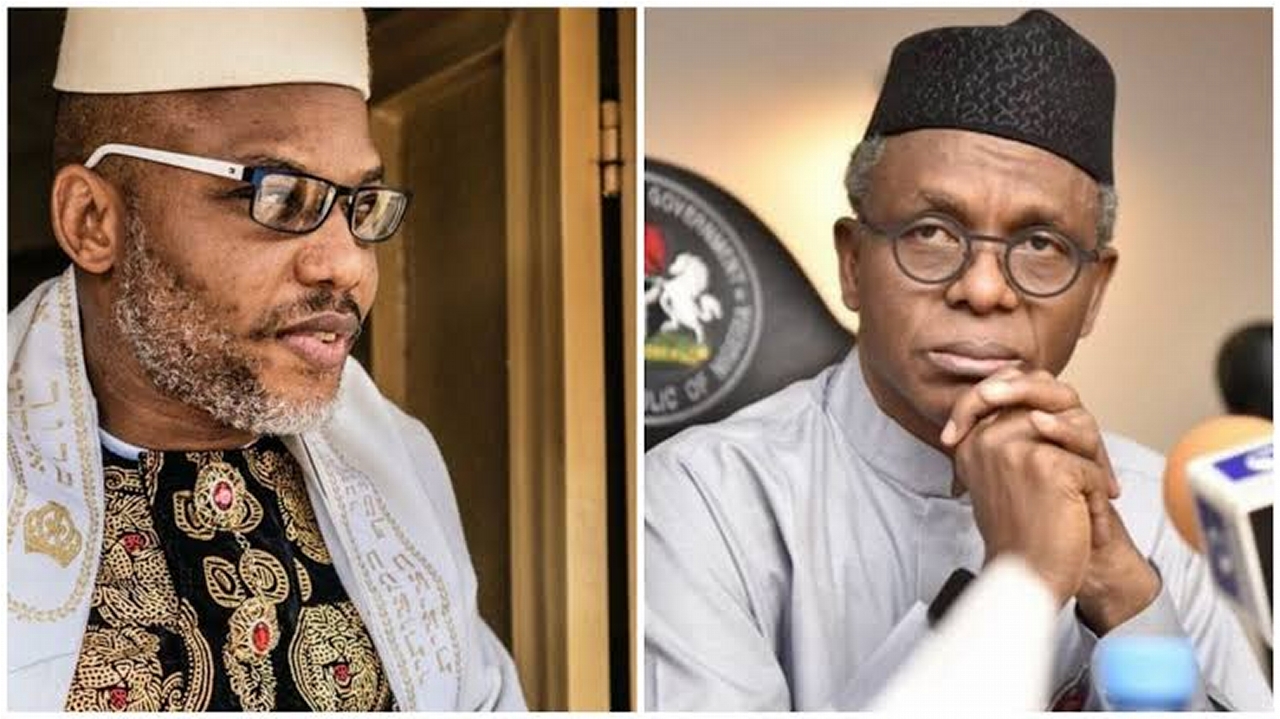 The Governor of Kaduna State in Nigeria, Nasir el-Rufai, has said that the goal of the Kaduna State Government is to kill bandits wherever they are found.

The governor said this to Journalists at the seat of power in Abuja on Tuesday shortly after meeting with the President, Muhammadu Buhari.

El-Rufai was in the presidential Villa to brief the President on Sunday’s attack on Kauran Fawa, Marke and Ruhiya of Idasu Ward of Giwa Local Government Area, Kaduna State, which left at least 40 people dead.

“We don’t call them terrorists, we call them IPOB. Okay, so this is it. The nomenclature doesn’t matter. What matters is they is now a fair game for the armed forces.

He added that the locations of the bandits is not a mystery but that the military is only toeing the line of caution because of potential collateral damage an all-out raid could pose to innocent civilians.

According to him, terrorists are of three types; Boko Haram insurgents, bandits, and members of the Indigenous People of Biafra.

He said the recent declaration of bandits as terrorists has given the military more impetus to engage them in real warfare.

He called on security agencies to be more aggressive towards terrorists. He also sought the intervention of the president for the deployment of more security personnel to the region.