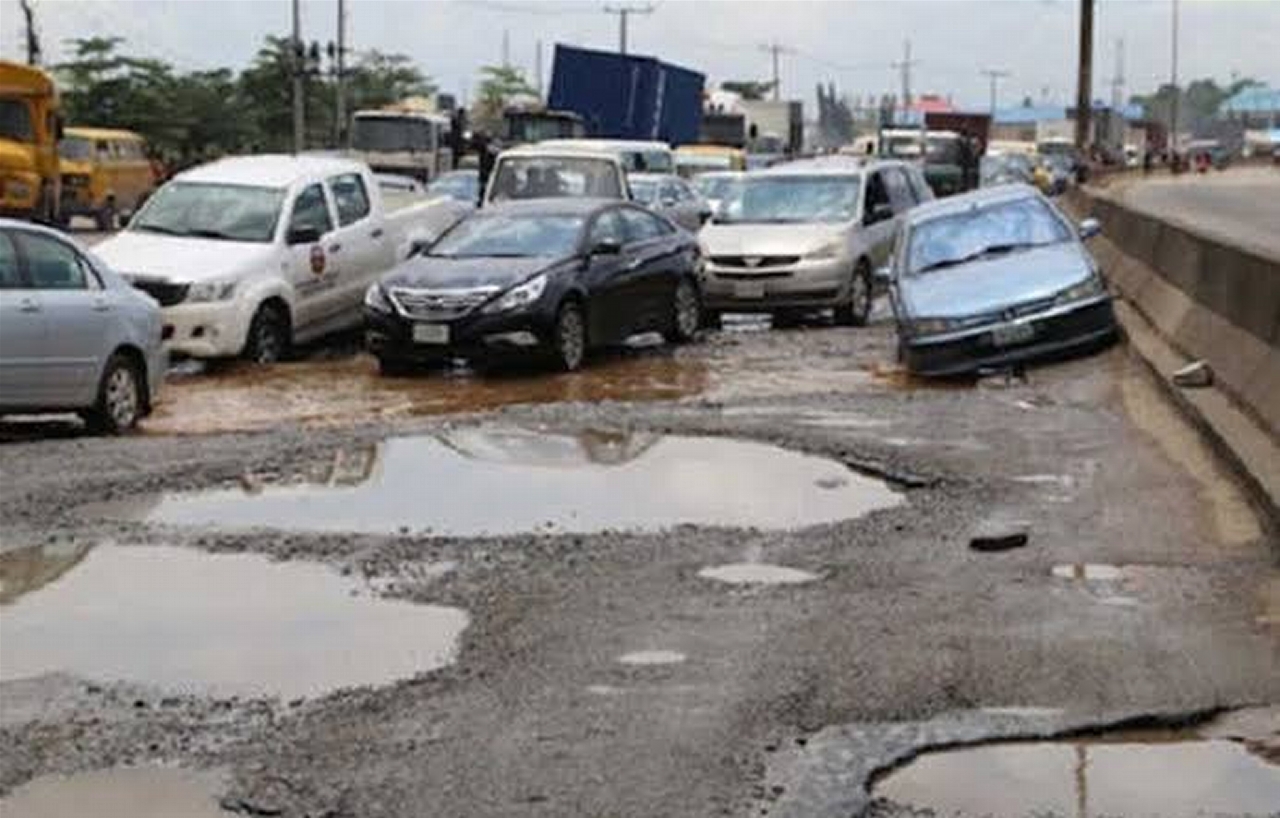 Governor Dapo Abiodun has said the bad roads in Ogun State cannot completed in the next 20 years.

Abiodun said this on Tuesday while addressing the people of Iberekodo and Arakanga, in Abeokuta North Local Government Area of the State.

Gov Abiodun said the condition of the roads in the area made it look like his intervention on roads has not yielded the desired results, stating that even if someone rules the state for 20 years, all the roads cannot be fixed.

However, the governor assured the residents of his determination to complete the roads in the area, which he said was started by the previous administration.

According to him, the road linking Ogun with Oyo State is of utmost priority to his government.

I can’t do everything or please everyone – Gov Abiodun

“On my way coming here, I saw this road and I felt bad because the road is too bad. And we are currently embarking on construction of roads across the state, but this road now makes it look like we have not done anything. All these roads cannot be completed even in 20 years. But, we are determined to do this road,” he assured.

DAILY POST reports that Abiodun was in the area to inspect the Arakanga Water works, expressing confidence that Abeokuta residents will soon begin to enjoy uninterrupted supply of pipe borne water.

He said that the completion and installation of five ‘Barage Gates’ at the Arakanga dam would allow for proper damming and effective distribution of potable water to the people.

Abiodun blamed the previous administration for the stoppage in water supply, alleging that it failed to mandate contractors to repair water installations destroyed during road constructions.