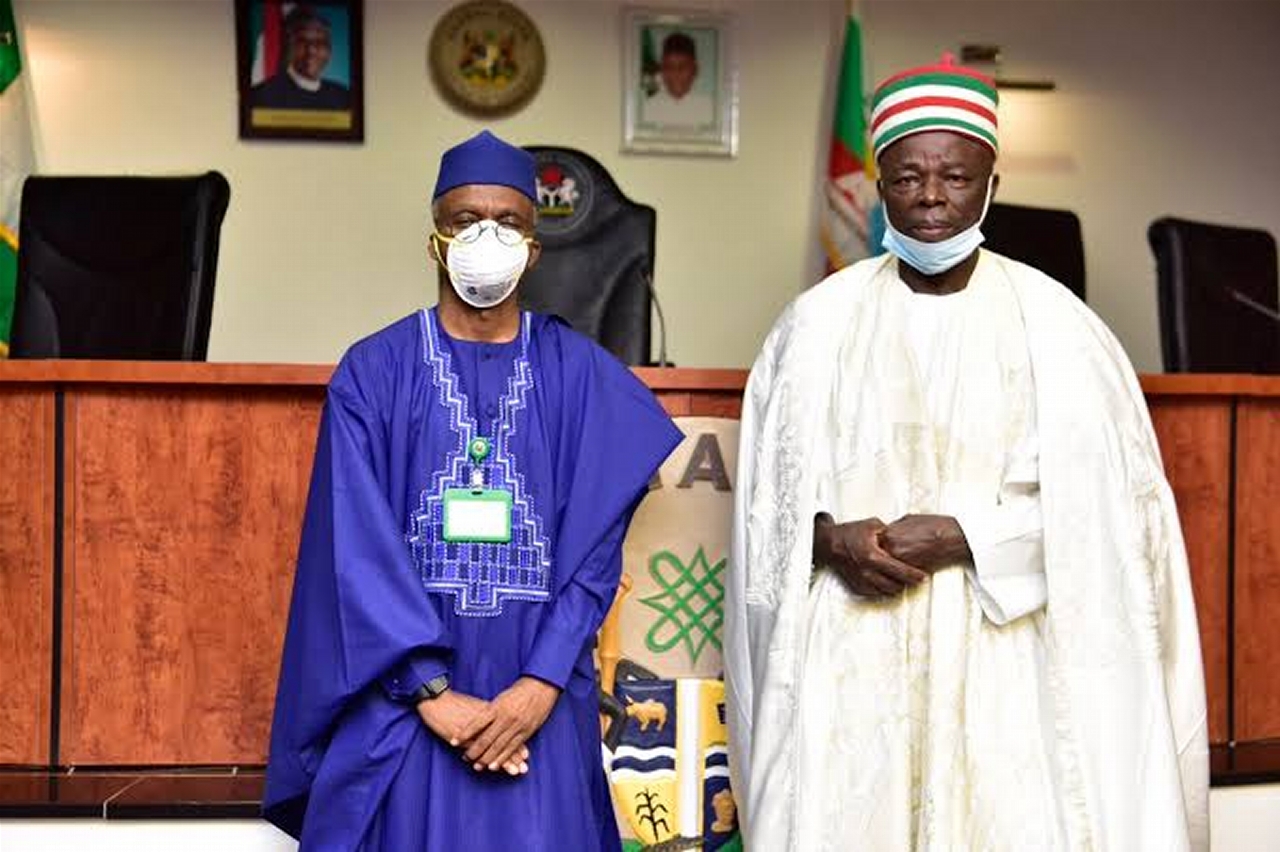 The Paramount Ruler of Atyap Chiefdom, also known as ‘Agwatyap’, Sir Dominic Yahaya, has cried out over Fulani attacks which have claimed over 50 lives of villagers under his domain which include Zango-Kataf in Southern Kaduna within a month.

The monarch said those killed included heavily pregnant women and children, claiming also that 254 houses and seven churches were destroyed by the herdsmen during the sustained attacks.

Yahaya addressed a press conference in Kaduna, the state capital, on Monday.

The Agwatyap maintained that his domain is now under siege, warning that the attacks had reached “an extreme height of provocation almost beyond control.”

According to him, the attacks have forced the natives who are predominantly farmers out of their land and can no longer go to farm.

Yahaya added that no fewer than 15,000 natives were now at the internally displaced camps in the area, and called on both the state and federal governments to come to the aide of the displaced villagers.

He also appealed to security operatives to adopt extreme measures toward containing the unwarranted and unprovoked attacks across the Atyap chiefdom.

In this article:Fulani Killed 50 People