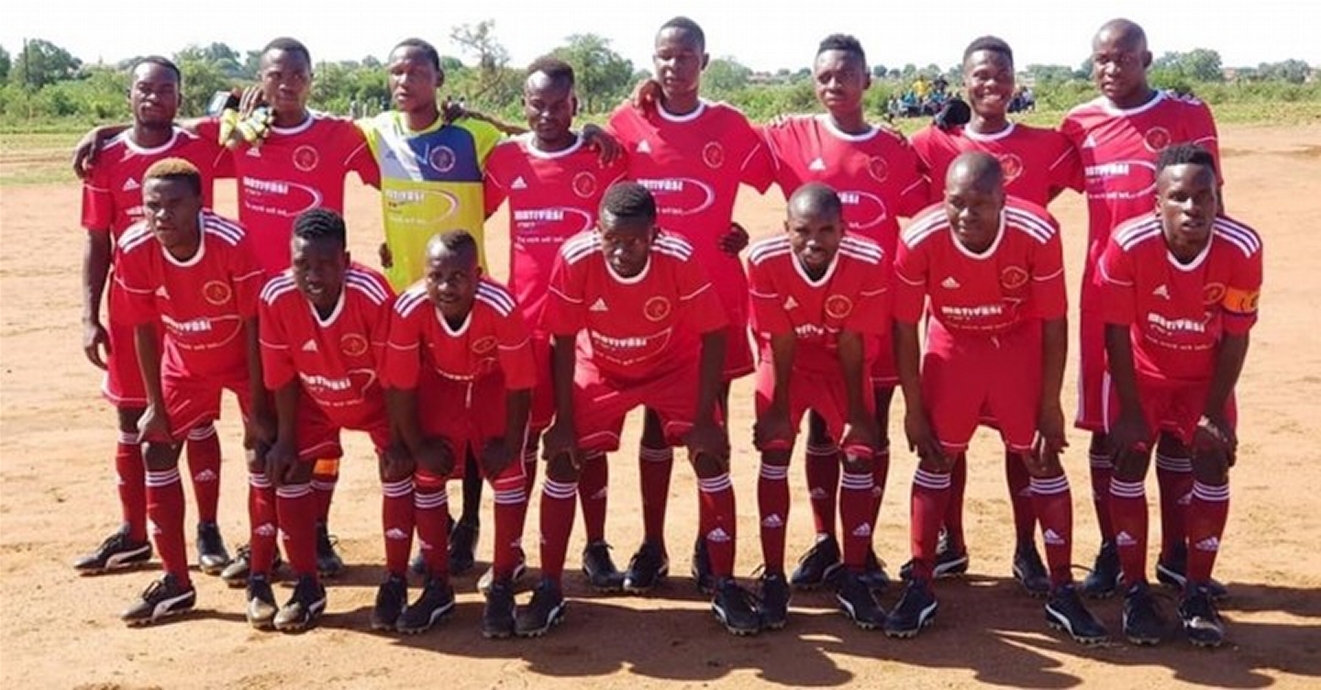 A South African club in the lower division of the county’s football system, Matiyasi FC, has been banned for life after scoring fifty-nine goals in one match.

Matiyasi FC, who were vying for promotion to the Provincial ABC Motsepe League, beat Nsami Mighty Birds 59-1, with forty-one of the goals scored as own-goals.

According to FarPost.co.za, SAFA’s regional office in Limpopo summoned both Matiyasi FC and Nsami Mighty Birds to a Disciplinary Committee hearing on 25 May 2022 in Giyani.

Both teams were charged and found guilty of corruption and contravening the association’s statutes.

In the verdict, the clubs have been permanently banned from all football activities while the officials implicated from both teams have also been given a five-year suspension within the region.