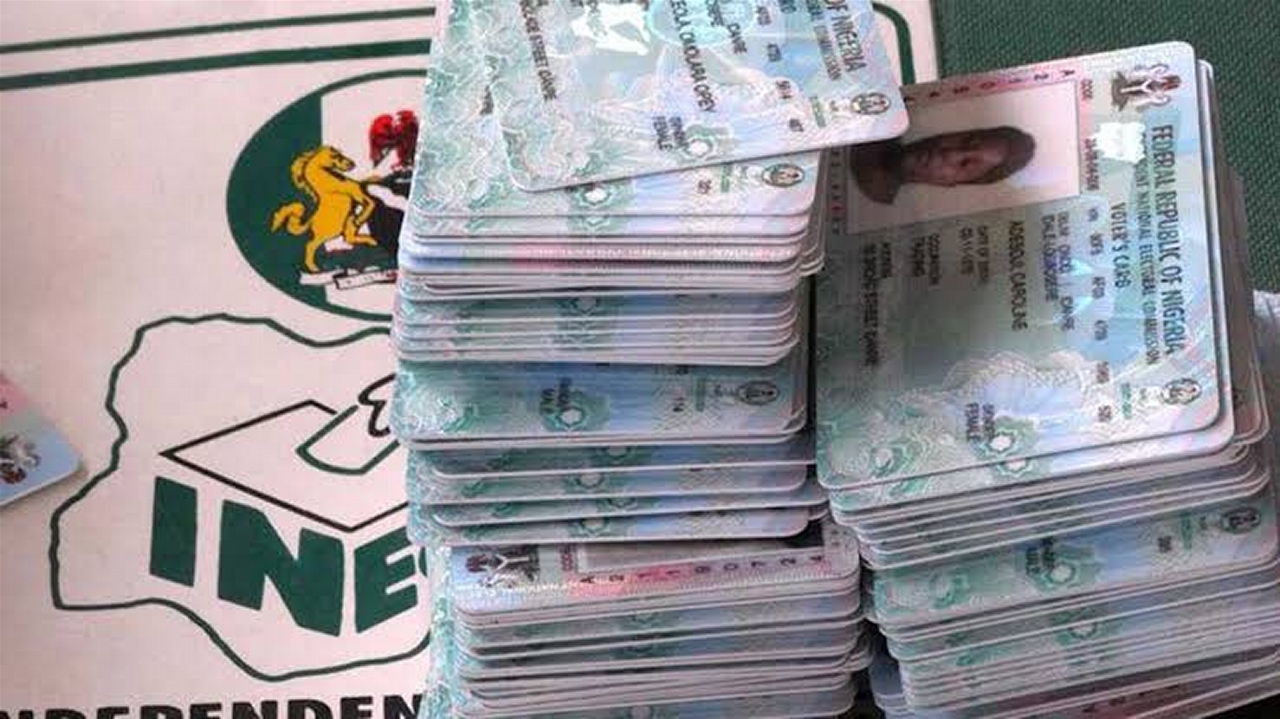 The Independent National Electoral Commission, INEC has denied claims by some Nigerians on the prevention of Igbos from collecting their Permanent Voters Cards PVC in some parts of Lagos state.

In an exclusive interview with hot FM Abuja’s Ishioma Appiah-Yeboah, the Director , Voter Education and Publicity for INEC, Victor Aluko said the commission does not discriminate against anyone and will not promote such act.

When asked about the alleged extortions by some INEC officials, Aluko he denied it.

A cross section of Nigerians have been expressing concerns over allegations that INEC staff have been preventing citizens, particularly people of the South East region resident in Lagos State from collecting their Permanent Voter Cards (PVC) to enable them vote in the 2023 general elections.