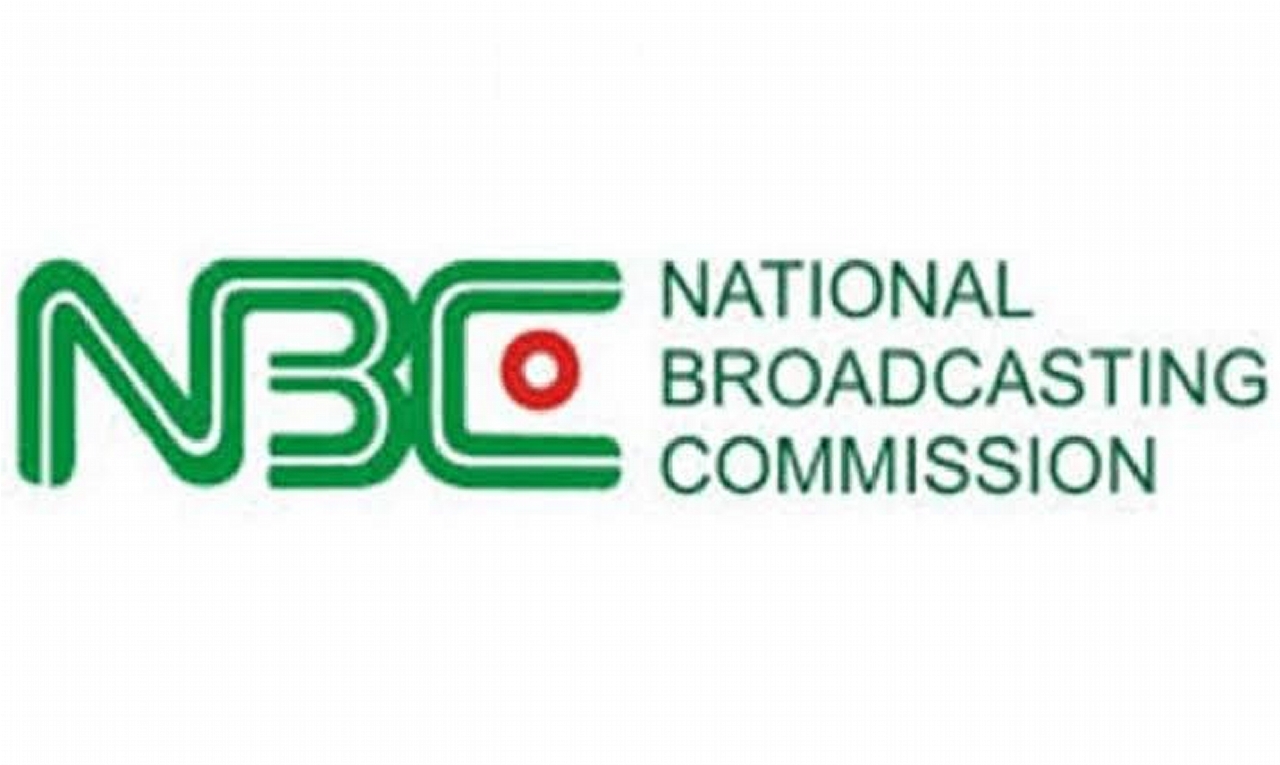 The National Broadcasting Commission (NBC) has asked broadcast stations in Nigeria not to report the details of attacks by bandits and insurgents.

In a letter dated July 7 and signed by Francisca Aiyetan, director of broadcast monitoring, the NBC directed radio and television stations not to “glamourise the nefarious activities of insurgents, bandits and kidnappers ” in their reports.

The letter was titled ‘Newspaper Reviews And Current Affairs Programmes: A Need For Caution’, and was signed on behalf of Balarabe Ilelah, director-general of NBC.

The commission advised broadcasters to apply caution in their reportage as divulging “too many details” may have an adverse effect on the efforts of the Nigerian security agencies.