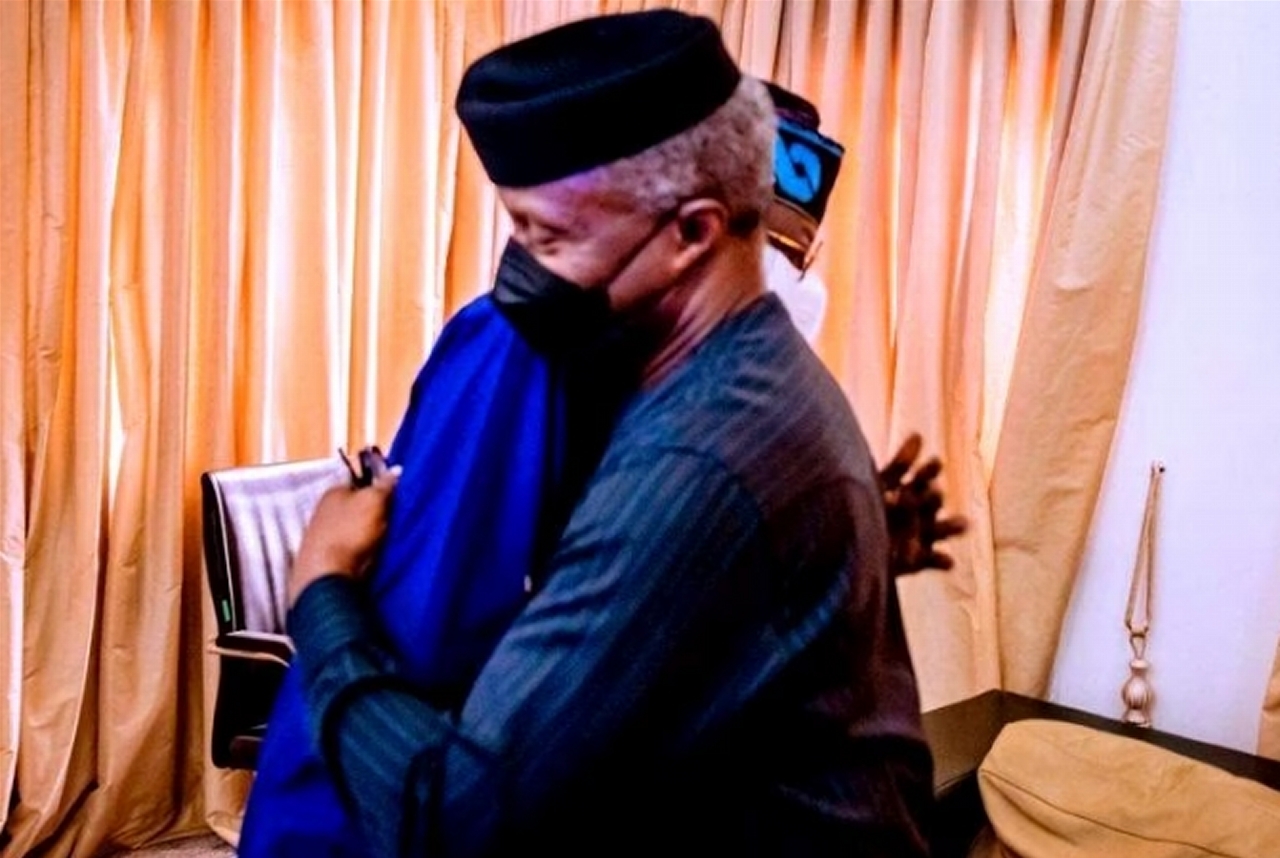 The race for the All Progressives Congress, APC, presidential ticket is getting tougher. Nigeria’s Vice President Yemi Osinbajo has reportedly advised his supporters against insulting or abusing APC National Leader and former Governor of Lagos State, Asiwaju Bola Ahmed Tinubu.

Osinbajo served as Attorney General and Commissioner for Justice in Lagos under Tinubu. Both men are eyeing the APC 2023 presidential ticket, which has elicited exchanges between their supporters. Some supporters of Tinubu had accused Osinbajo of being an ingrate for not supporting Tinubu’s presidential quest despite what Tinubu did for him politically.

Sources close the VP, said Osinbajo is against any one abusing Tinubu and has therefore warned his supporters: “Even if his supporters abuse my mother, don’t retaliate. On no account must he be insulted or denigrated.”

Also, sources have revealed to Vanguard that a major plank of Osinbajo’s support base is the northern emirs, who consider Osinbajo to have demonstrated uncommon loyalty to President Muhammadu Buhari.