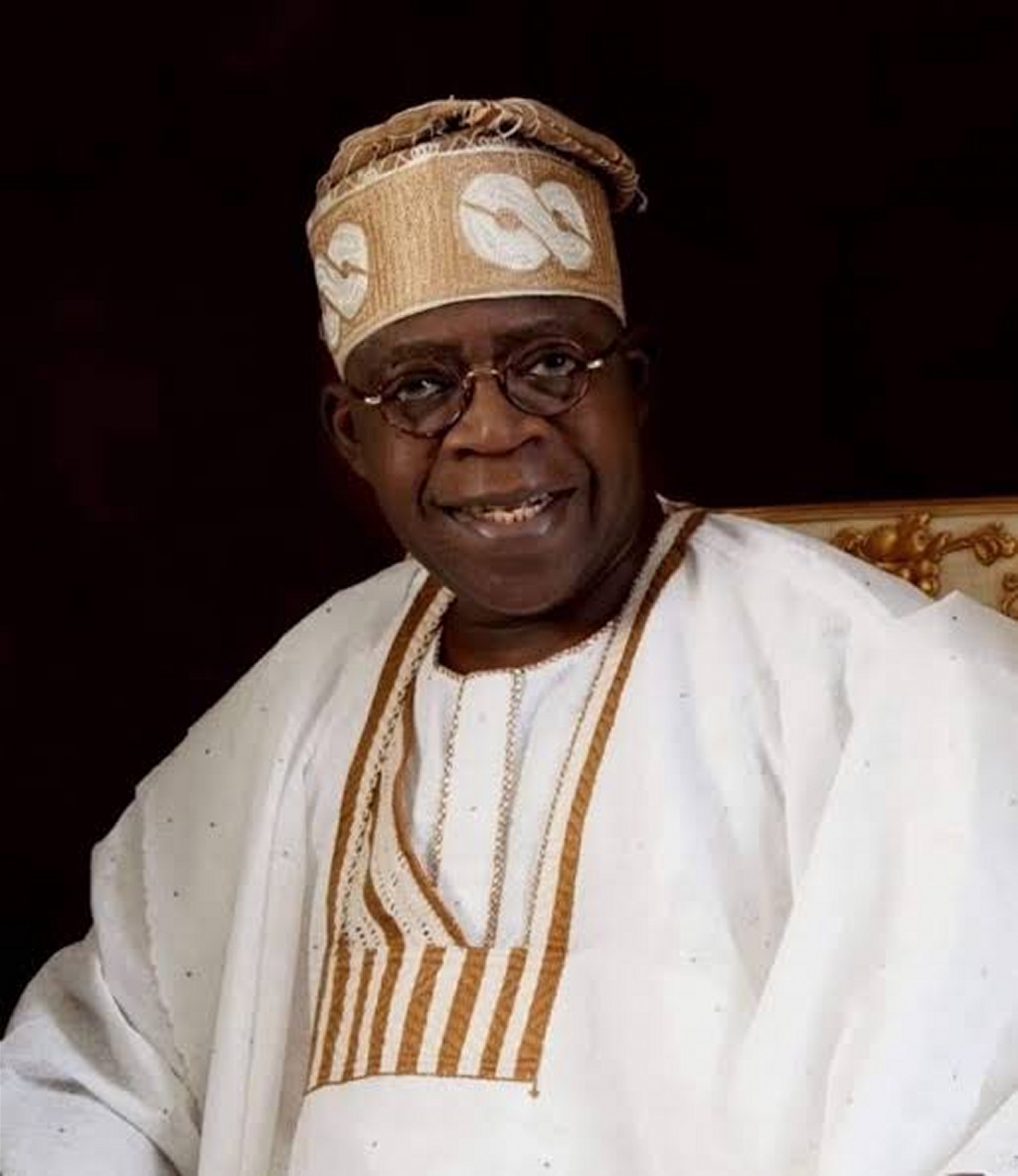 Please note, this writer has never been a fan of Tinubu, the conqueror of Lagos State.

We were taught at home never to kick a man when he is down. The bathroom accident some Nigerians are making a mockery of is common to all the leaders at that age. Most of them have hidden it very well. If you decided on an old over-the-hill leader, you should not be surprised. It was only a couple of years ago that a similar picture came out about a powerful world leader on the golf course. It did not make a dent.

When former President Obasanjo anointed Ebele Jonathan as Vice-President, many people opined that he knew and supported sick Yar’Adua as President so that Jonathan could take over. They were vindicated when Yar’Adua became so incapacitated, his cabinet were calling the shots for the Vice-President. Right now, apart from the obvious, the well managed sickness of the present President is only speculative.

Does it make it right that invalids should be ruling the country at great financial burden to the country for several overseas medical trips? Of course the obvious answer is no! Tinubu is well past a deserved retirement in Iragbiji to reconcile with his mother’s memorial for throwing her under the bus in order to rule Lagos. Prosecute him for greed and avarice but he should not be persecuted for old age or health reasons because of weak bodily functions.

Tinubu was more obsessed with a voracious appetite for greed than making time for regular exercise in a gym as he got older. He spent the time sitting down, weakening his behind, receiving visitors begging for stomach infrastructure. He micro-managed Lagos, appointing everyone including dog-catchers to various positions. He did all these to solidify his hold on Lagos and punish those that are too independent to bend to his will.

No amount of money, hospital visits or medication can replace strengthening all muscles in our body as we get older. It must be a regular part of daily activities. Twice or thrice a week at least. Men and women with far less resources than Tinubu, like poor Oshiomole, invest in a gym wherever they live. Unfortunately, if you start too late and allow your muscles to get weak, especially around the front and back, the power-house may lose their functions.

When those muscles for bodily functions become weak, men and women younger than Tinubu pad themselves very well. It might even look like a curved butt outside their clothes. A warning to admirers of ladies’ creative bootylicious pad. Most people around the age of Tinubu that have lost both bodily and sexual functions are carefully diapered. Actually, younger politicians or dignitaries on long speaking or marathon engagements pad themselves well for the occasions.

Nevertheless, young ladies that have flavor for older men are deft at identifying agile men that can still perform nimbly in bed. These men exercise very well, sometimes overdoing it by getting injured at the gym or dead on a lady. They also make time for bathroom visits before they leave home, looking for a bathroom as soon as they arrive at an occasion or after.

Young people and men that are much younger than Tinubu may suffer from high blood pressure, diabetes or acute prostatitis. These are not debilitating diseases if caught early and well managed. For example, the first choice of blood pressure medication known as water-pill may require bathroom visits more often than usual. Once you find yourself in any of these categories, you drink and eat according to the advice of your doctor and nutritionist.

Therefore, Tinibu has nobody to blame but himself. All his aides and bodyguards protected him well during the bathroom accident. Tinubu has accumulated more than enough resources from Lagos State to buy all the management of his health risks right here in Lagos. If he is afraid that his private medical history may get out, his overseas visits are more often than most people for medical check-ups. But his priority is to keep a tab on every financial tab in Lagos not exercise.

The closest of the aides around him during the accident reacted subconsciously as anyone would when smelling a nauseating odor. He covered his nose in less than a second and jumped into action to cover his boss. News media captured his natural reaction in a still picture within a second. It will be unwise to fire him for that. Indeed, it may be counter productive because he could open up other accidents the public knew little about. Hard to prevent accidental bag leaks.

Tinubu must take personal responsibility for this bathroom malfunction. When your priority is how to greedily capture most of the resources of Lagos State and plant most members of your families to corner all the incomes at the expense of your own health, blame yourself.
Even a smart powerful man that uses every part of his brain for greed and avarice, may have little time left for gym and exercise that would strengthen his bodily or same sexual muscle functions.

Greed has a way of catching up with us. We were taught about greed and character when growing up with basic needs like food. Even when we were taught never to eat outside, some of us could not resist Iya Fatai’s rice, two demiyan or shekesin. If you were caught, you were well disciplined by chopping cane not sugarcane. It was all about building character from basic needs. Our parents would not stop there, they call you all kinds of names defining greed as: