Deborah: Police Deny Saying The Suspect Is From Niger And Has Escaped 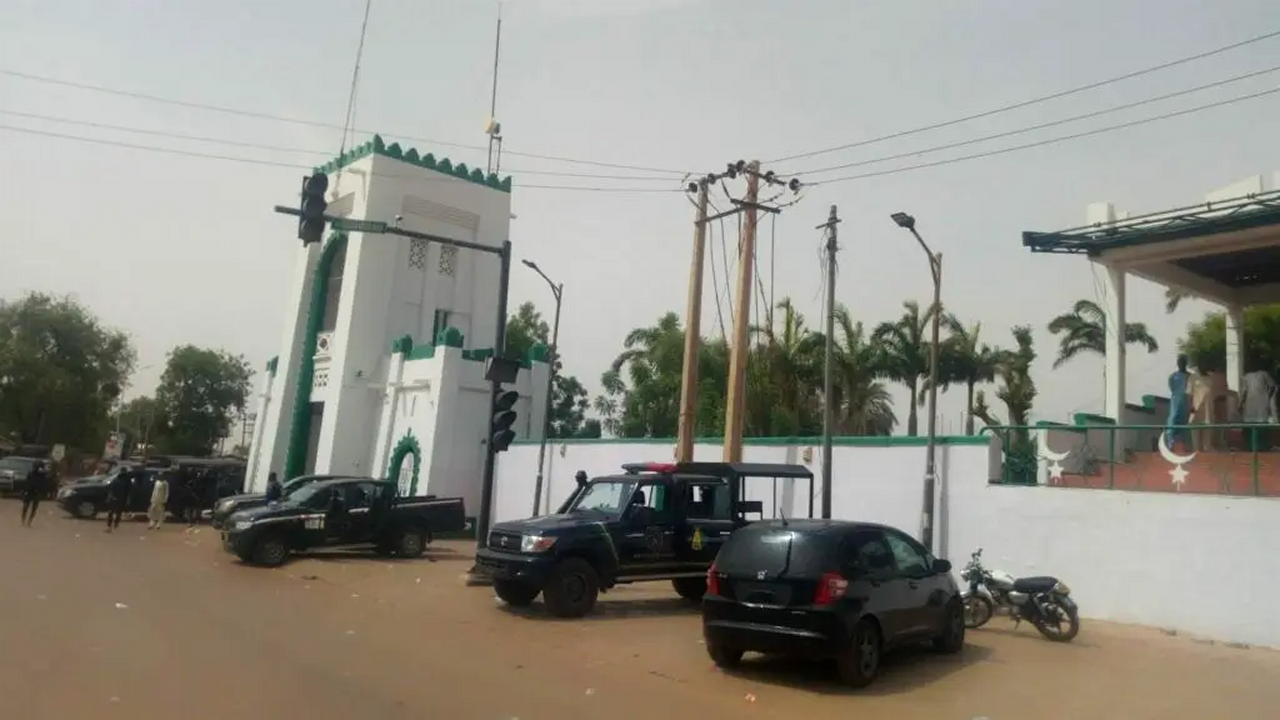 Deborah: Police Deny Saying The Suspect Is From Niger And Has Escaped

REJOINDER ON MISCHIEVOUS PUBLICATION IN NEWSLEAK BY SEGUN ADEGBITE AIMED AT UNDERMINING THE EFFORT OF SOKOTO STATE POLICE COMMAND.

The induced curfew is been intensified and duly observed.

The attention of Sokoto State Command was drawn to an online publication in NEWSLEAK by one Segun Adegbite on 14th May, 2022. He alleged that, a top police source told peoples Gazette that, Sokoto Police Command has categorized one of the suspects during the incident at Shagari College of Education as a foreign intruder from Niger Republic came in illegally to perpetrate the act.

The Command is therefore using this medium to reaffirm that , the above fabricated publication which claimed its sources from the Command is falsehood and cannot be substantiated. The command did not issue out any statement or signed press release in that regard. The above publication is an act by some mischievous makers trying to create chaos into the mind of law abiding citizens and to distarbize the existing peaceful atmosphere restored as a result of thursday incident.

The command is using this medium to appeal to all media outlets and members of the public to be advocate of peace and should not instigate unverified stories.

Consequent upon the foregoing, investigation into the incident is ongoing and the Nigeria police Force will be decisive in its action and in accordance with the extant laws and provisions of the constitution on that incident.

The Commissioner of Police Sokoto State Command CP Kamaldeen Kola Okunlola fdc,mnim enjoin the people of Sokoto state to embrace compliance with the curfew emplaced by the state government to maintain peace and order in the state.