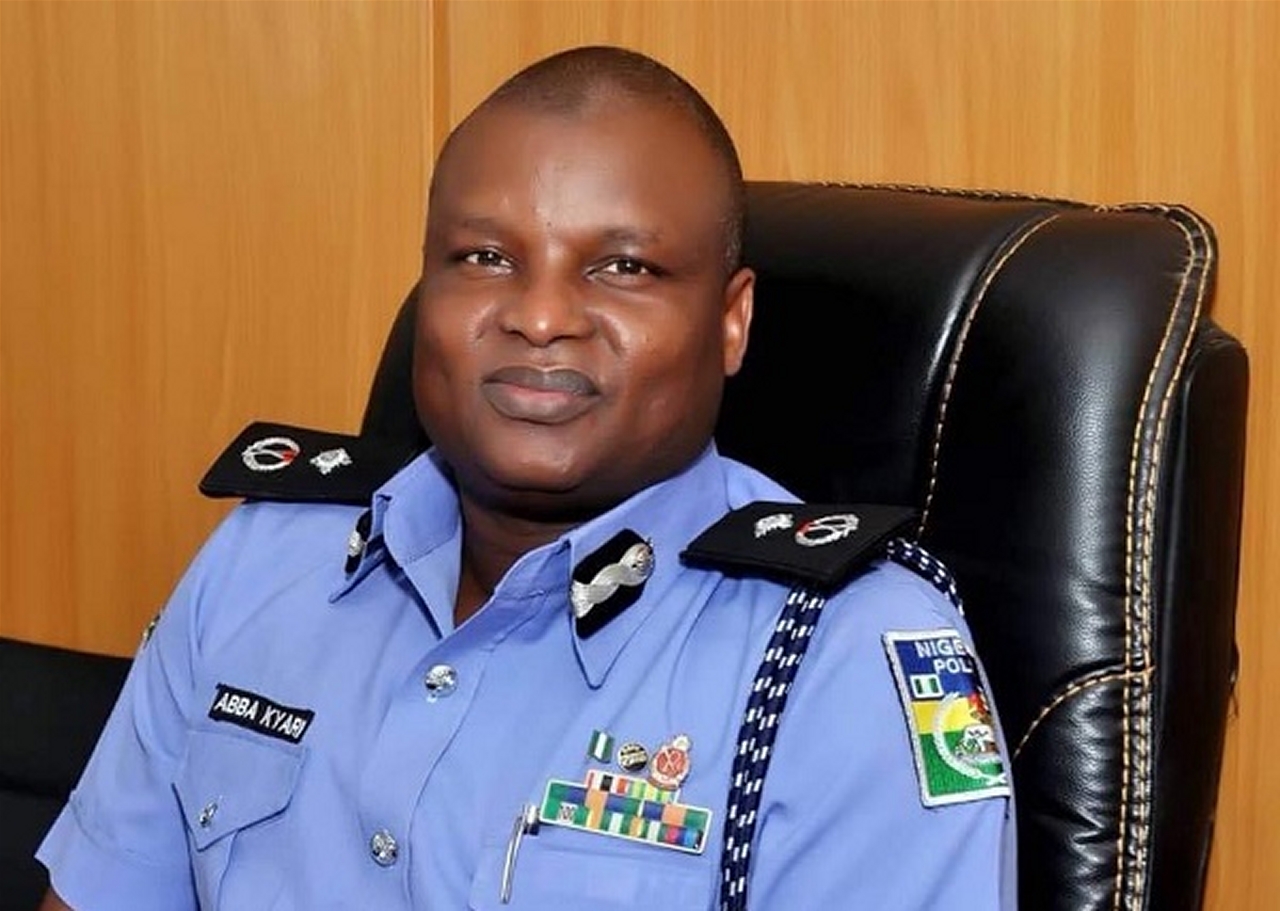 Men of the Nigerian Police Force have arrested Deputy Commissioner of Police, Abba Kyari.He was arrested alongside four others on Monday.

Kyari was arrested hours after the National Drug Law Enforcement Agency declared him wanted over alleged drug links. The Agency disclosed that Kyari attempted to recover seized Cocaine from the agency by bribing its officials with $61,000.

The agency also stated that Kyari was a member of a notorious transnational drug ring spanning Brazil-Ethiopia-Nigeria.

Kyari was handcuffed and detained. His arrest has been confirmed by a spokesperson for the Force, CSP Olumuyiwa Adejobi. This is not the first time Kyari is in hot water as he was indicted in a case of fraud involving notorious fraudster, Ramon Olorunwa Abass alias Hushpuppi, last year.

Kyari is said to have accepted bribes from Hushpuppi to frame an associate, Chibuzo in Nigeria. He received over N8 million from the disgraced fraudster.