Data Of 1.5 Billion Facebook Users On Sale At Hacker Forum 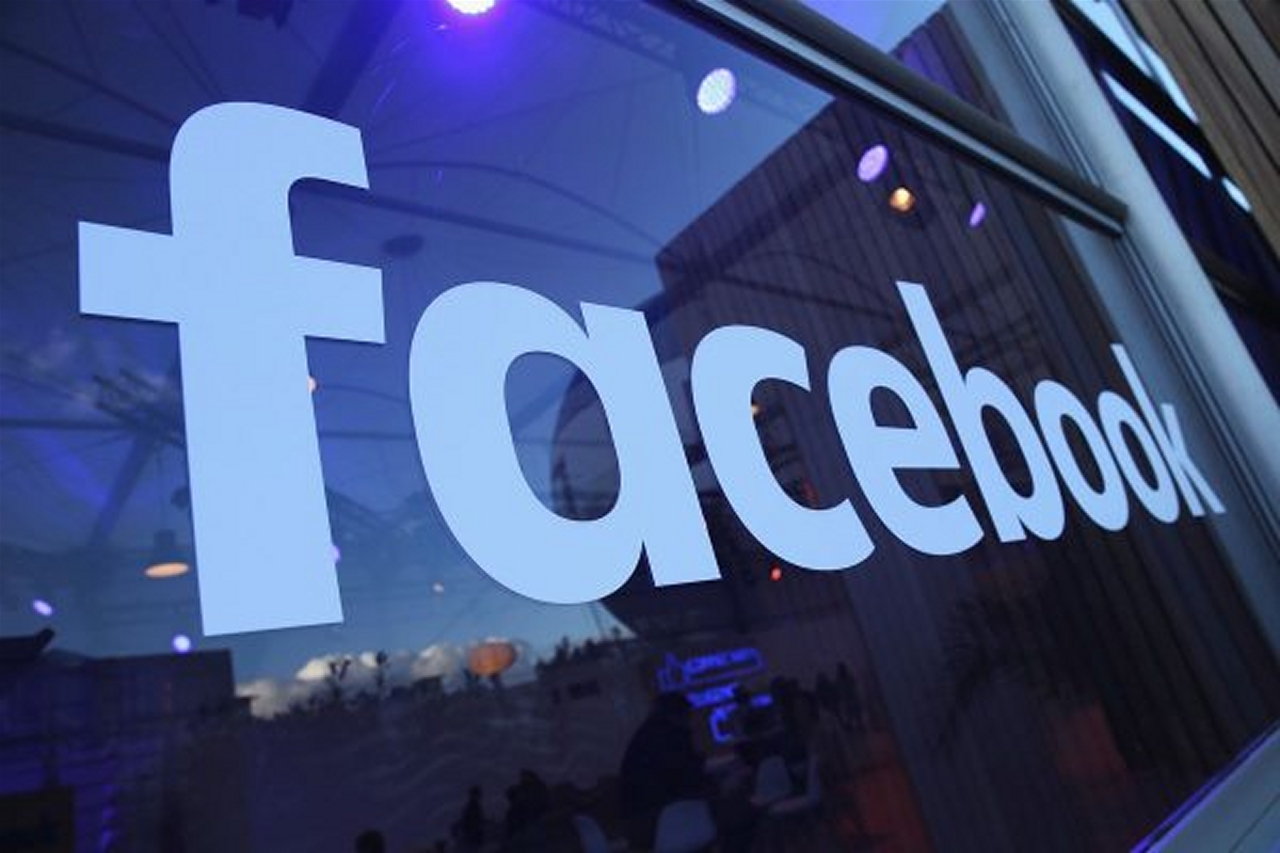 Amid global outage of Facebook along with its associated platforms, the data of its over 1.5 Billion users are now being sold in the dark web.

A report said the data are being sold on a Hacker Forum.

Sputnik News reported that in late September, an announcement was posted on a hacking forum that claimed to have the name, email, phone number, location, gender, and user ID of 1.5 billion Facebook users.

“One prospective buyer has allegedly been quoted at $5,000 per 1 million Facebook accounts.

“This would value the entire set of Facebook user data at $7.5 million.

“In a subsequent post, the seller alleges to represented a large company that works to scrape Facebook for data”.

The Facebook Inc said it was working to restore the platforms.

“We’re aware that some people are having trouble accessing our apps and products.

“We’re working to get things back to normal as quickly as possible, and we apologize for any inconvenience”, Facebook said on Twitter.

“Instagram and friends are having a little bit of a hard time right now, and you may be having issues using them. Bear with us, we’re on it!”

“We’re aware that some people are experiencing issues with WhatsApp at the moment. We’re working to get things back to normal and will send an update here as soon as possible.

“Thanks for your patience!’.