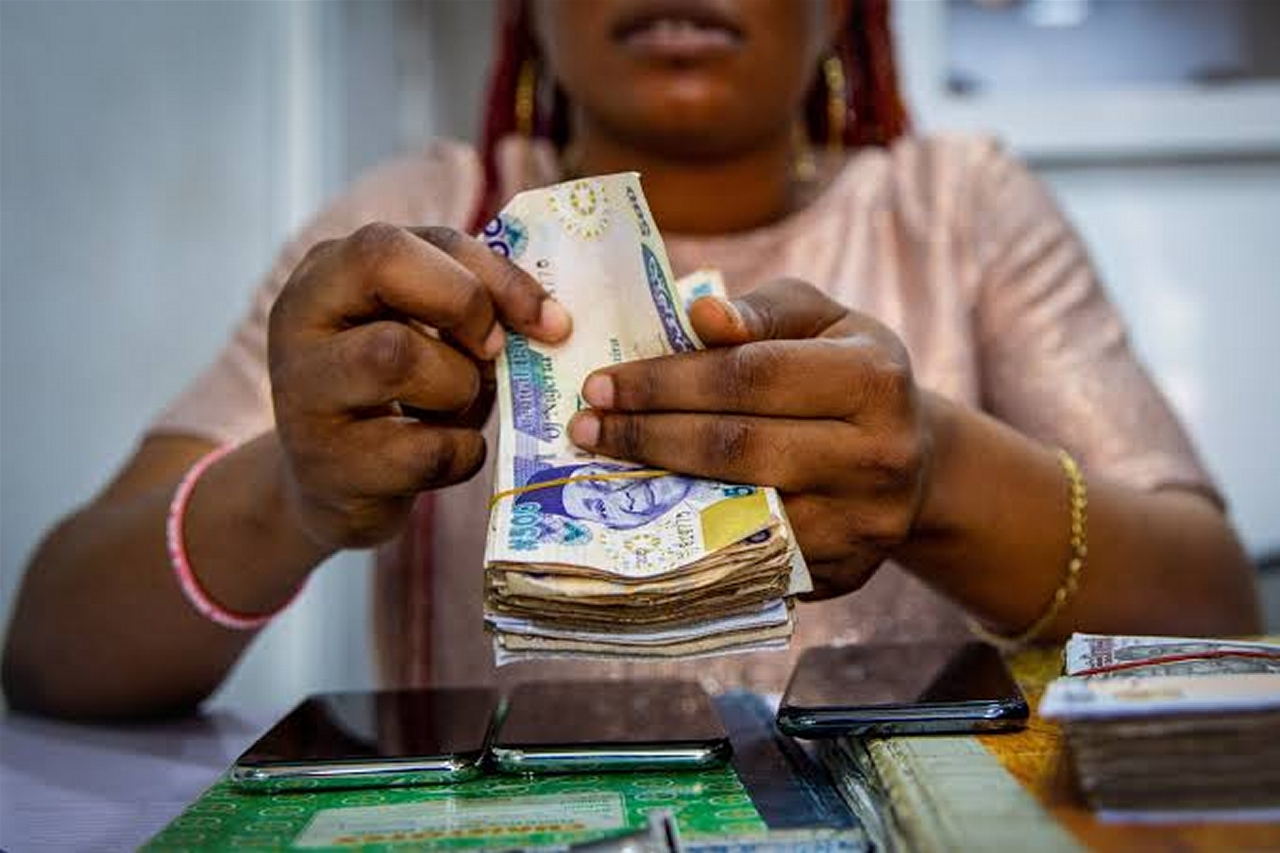 The Peoples Democratic Party (PDP) has accused the governor of the Central Bank of Nigeria, Godwin Emefiele of failing to manage the economy, thereby leading to the crash of the naira.

PDP made the call through its National Publicity Secretary, Kola Ologbondiyan, on Thursday in Abuja.

Ologbodiyan said “Our party insists that the tenure of Emefiele as CBN governor under the APC administration has witnessed colossal failures of monetary and fiscal policies, requiring him to vacate the office and hand himself over for investigation.

“It is instructive to note that when Emefiele took office as CBN Governor in 2014 the naira exchanged for N164 to a dollar.

“Today, in the hands of Emefiele and the APC, the naira has tumbled to near N600 to a dollar, putting the nation’s economy on its knees.”

“Painfully, under the leadership of Emefiele, the CBN has failed in its core mandate of managing the economy and took a dive into propaganda, with claims that do not reflect the harsh economic reality on the ground.

“The PDP, therefore, urges the EFCC not to allow this revelation to be swept under the carpet as it borders on serious economic sabotage which sanctions are clearly spelt out under our laws.”