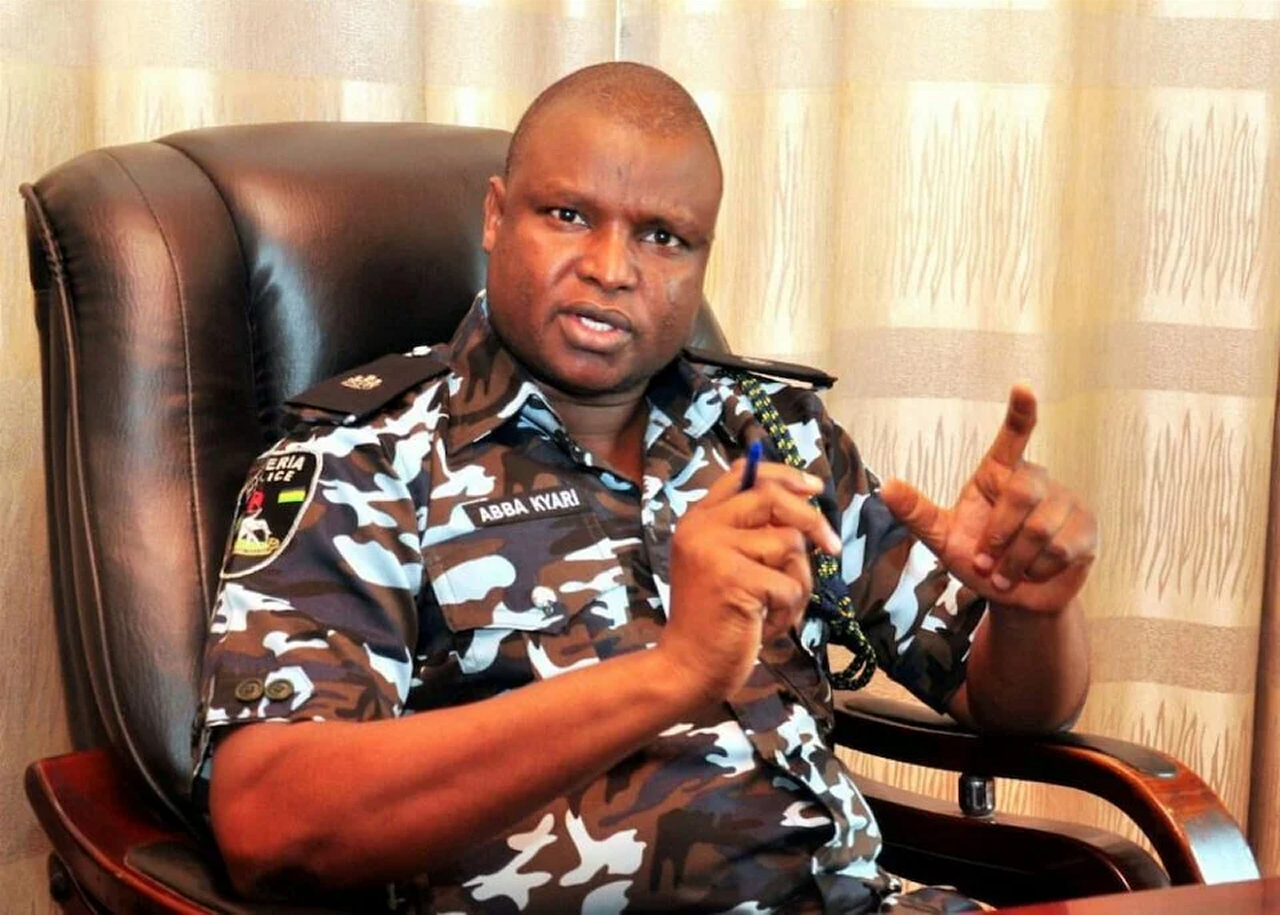 A Nigerian Federal High Court in the capital city of Abuja has scheduled judgment for August 29 in the extradition proceedings involving suspended Deputy Commissioner of Police (DCP) Abba Kyari.

Justice Inyang Ekwo announced the date on Friday after lawyers to parties made their final submissions.

The US requested the Nigeria to release Kyari over alleged link with international fraud suspect, Abbas Ramon (a.k.a Hushpuppi).

Lawyer to Kyari, Nureini Jimoh (SAN) faulted the extradition application filed by the Attorney General of the Federation (AGF) and prayed the court to reject it.

Lawyer to the AGF, Pius Akutah argued otherwise, insisting that the AGF has complied with all necessary requirements for an extradition process.

Akutah prayed the court to allow the application and order the AGF to surrender Kyari as requested by the United States (US).