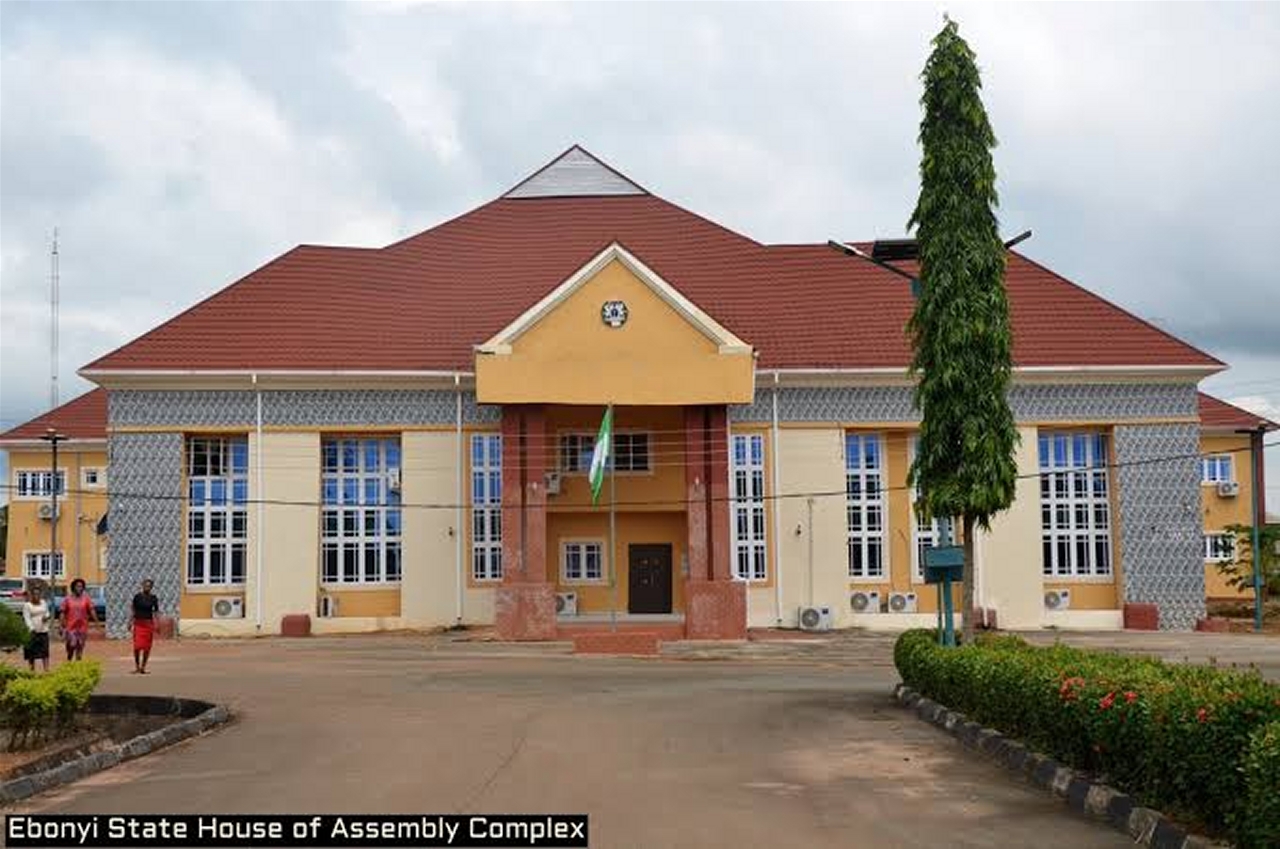 A Nigerian Federal High Court in Abuja has sacked about fifteen lawmakers of the Ebonyi State House of Assembly (ESHA).

In a judgement delivered by Justice Inyang Ekwo on Tuesday, the court order the lawmakers including the Speaker to immediately vacate their seats for defecting to the All Progressive Congress (APC) from the Peoples Democratic Party (PDP) the platform which they were elected.

Justice Ekwo who described the defection as unlawful declared their seats vacant and restrained them from further parading themselves in the capacity of members of the Ebonyi State House of Assembly.

The court had earlier sacked the State governor, Dave Umahi and his deputy, Eric Kelechi Igwe for similar reason.