Court Nullifies Sack Of Army General, Orders His Re- Engagement 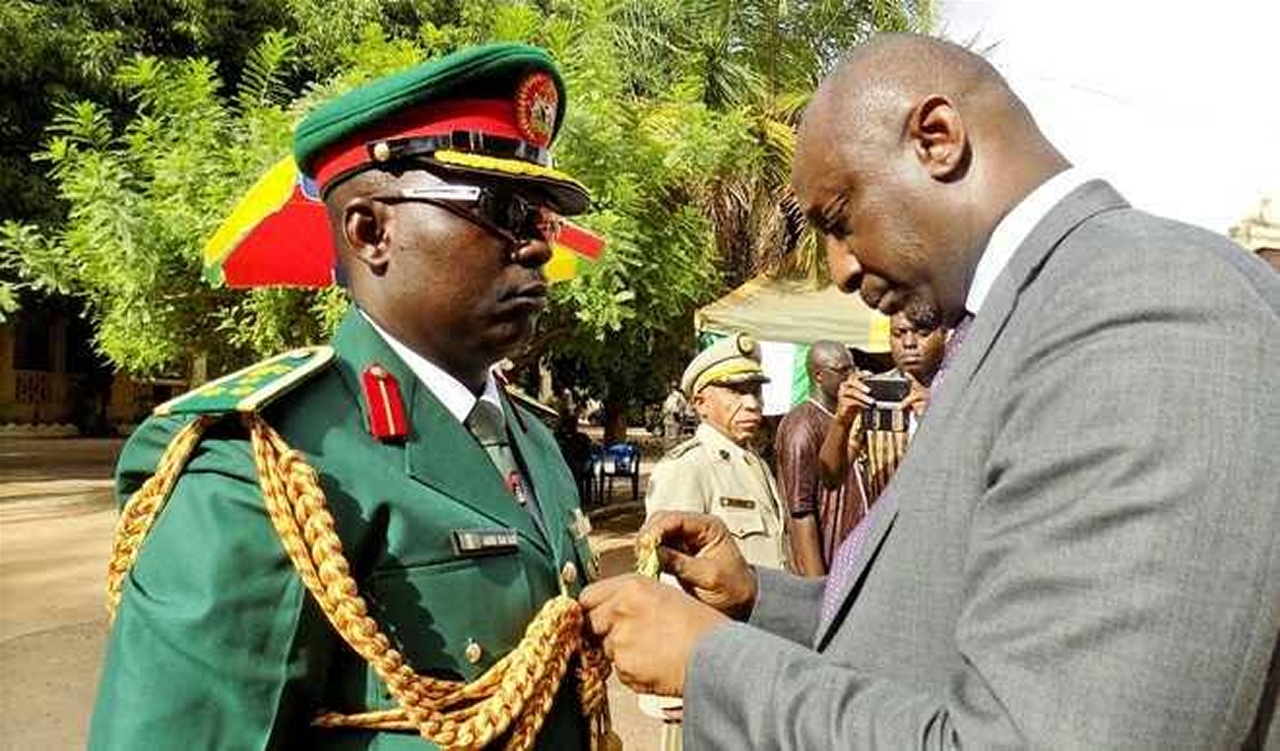 The Court said his dismissal, along with Thirty Seven other Nigeria Army personnel in 2016 was illegal.
The Court also declared that most of the dismissed officers sack did not follow due process.

It said most of the affected officers were neither queried nor indicted by any constituted panel. They were however allegedly summarily sacked and ejected from the service in an arbitrary manner.

The Court also said their manner of disengagement smacked of high-handedness and witch-hunting by authorities of the army, then under the leadership of Chief of Army Staff, Lt-General Tukur Buratai.

Consequently, the Court ordered that General Sa’ad be re-instated into the Nigeria Army with full benefits.

The Judge, Benedict Kanyip, said the claimant had proved his case far beyond every reasonable doubt to prove that he was wrongfully and illegally disengaged from the service.

The Judge also declared that, upon his judgment, the law ceases to see the General as formerly disengaged. He said it is because the Army failed to prove did that Mr Sa’ad deserved the ill treatment in the first place.

However, the Judge stated that the claimant’s prayer for re-instatement can not be granted beyond 2019, when he should have attained the mandatory thirty five years of active service. He also refused to grant the request of the claimant for promotion to the rank of Major General, like his peers until they retired in 2019.

The Presiding Judge said: “The retirement of the claimant dated 9th June, 2016 is in contravention of the Armed Forces Act and Condition of Service. The decision is null and void. The Defendant shall re-instate the Claimant as a Brigadier General of the Nigerian Army up to 2019. He shall be paid his salary from the date of his sack to the date he ought to have retired in 2019.”