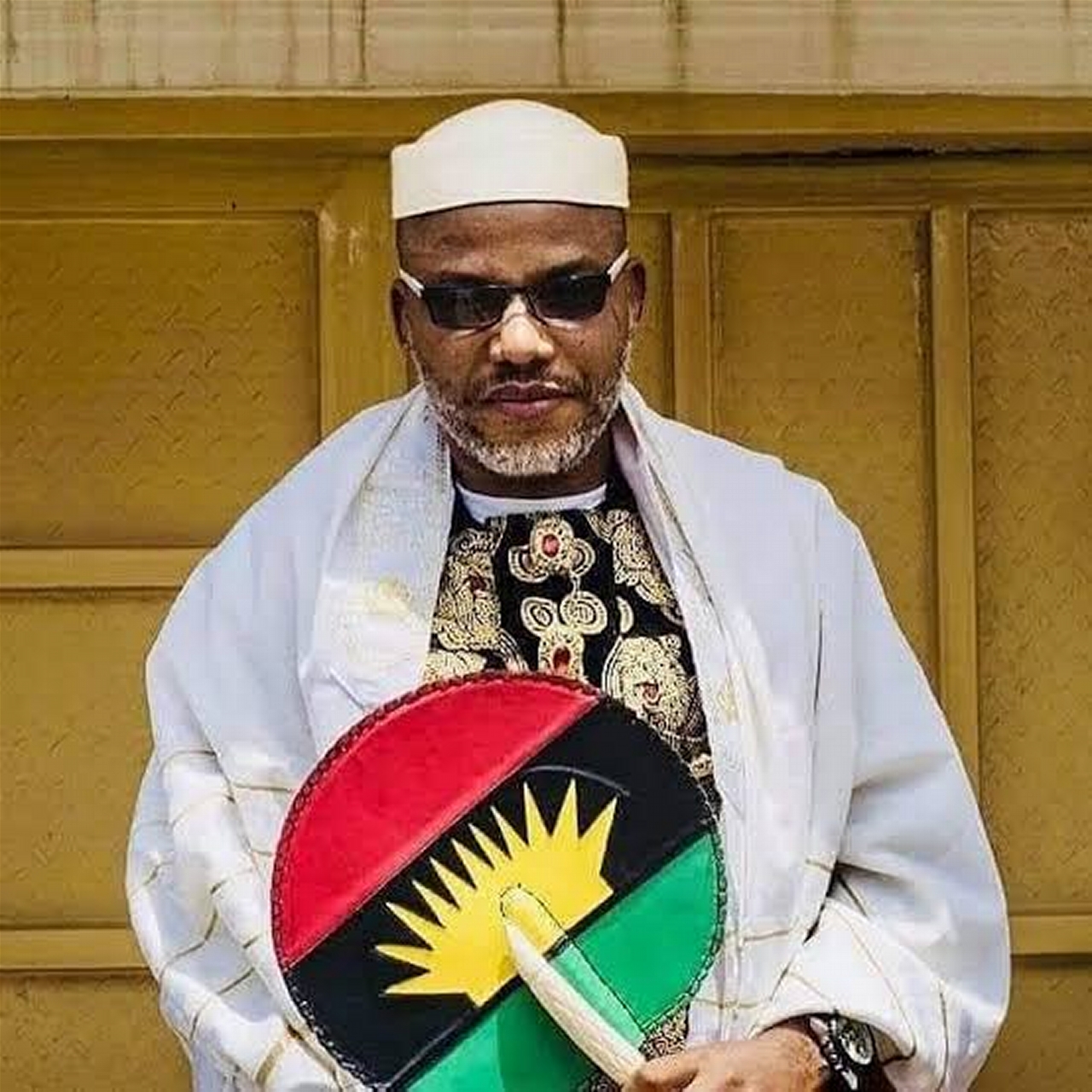 There was tight security by the combined team of the police and the operatives of State Security Service (SSS) as the Federal Government brought the leader of the Indigenous People of Biafra (IPOB), Mazi Nnamdi Kanu to the Federal High Court in Abuja.

The Attorney General of the Federation and Minister of Justice, Abubakar Malami SAN on Tuesday announced that Kanu had been intercepted by operatives of Nigeria’s security intelligence.

At a resumed trial, before Justice Binta Nyako, the court in a short ruling ordered that Kanu be remanded in the custody of the DSS until July 26, when the matter is fixed for continuation of trial.

The prosecution counsel, Shuabi Labaran told the court that adjournment in the trial became necessary to allow the defendant to get in touch with his lawyers.

Nnamdi Kanu was on 14th October 2015 arraigned by the FG over allegations of terrorism, money laundering, treason etc.

On 28th March 2019, his bail condition was revoked by Justice Binta Nyako of the Federal High Court.