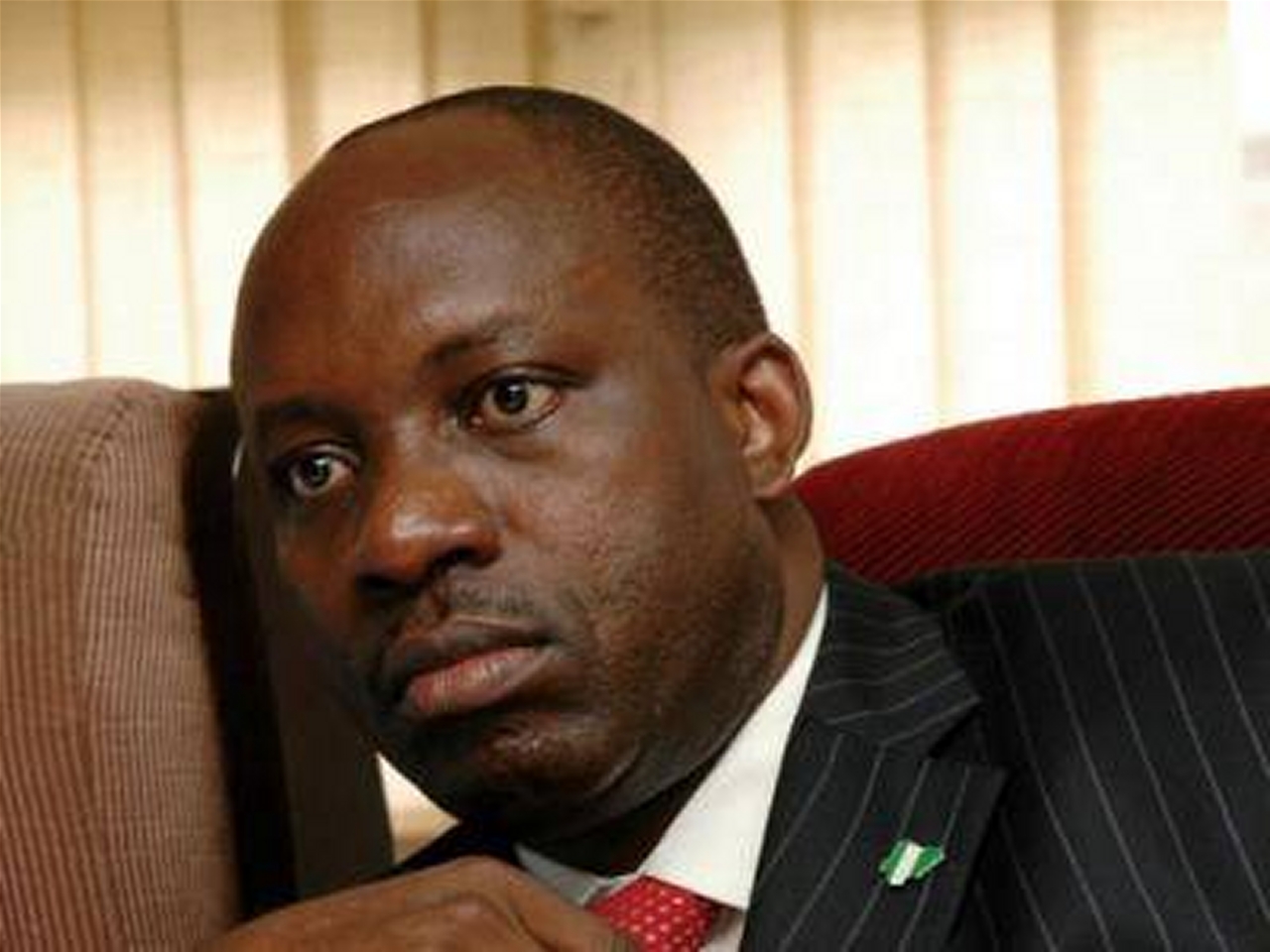 Soludo stated this at an enlarged meeting with Anambra State Elders and Stakeholders Forum, and Forum of Heads of Broadcast Media Stations in Anambra State.
former Central Bank Governor and candidate of the All Progressives Grand Alliance (APGA) in the forthcoming governorship elections in Anambra State, Prof. Chukwuma Soludo, has said the state loses N19.6billion every day that it is locked down.

Soludo stated this at an enlarged meeting with Anambra State Elders and Stakeholders Forum, and Forum of Heads of Broadcast Media Stations in Anambra State.

He called on the people spilling blood in the state to have a rethink, adding that such actions did not define who Anambra people were.

“Anambra State economy loses an estimated sum of N19.6billion every time the sit-at-home directive is enforced in the state.

“Such actions do not define who we are. That is why we are calling on those responsible to stop because we are hurting ourselves,” Soludo said.

Professor Soludo while calling on Ndi Anambra to be watchful, praised Governor Willie Obiano for what he called outstanding achievements.

He said the governor has done well despite overseeing two recessions and the state suffering dwindling federal allocations.