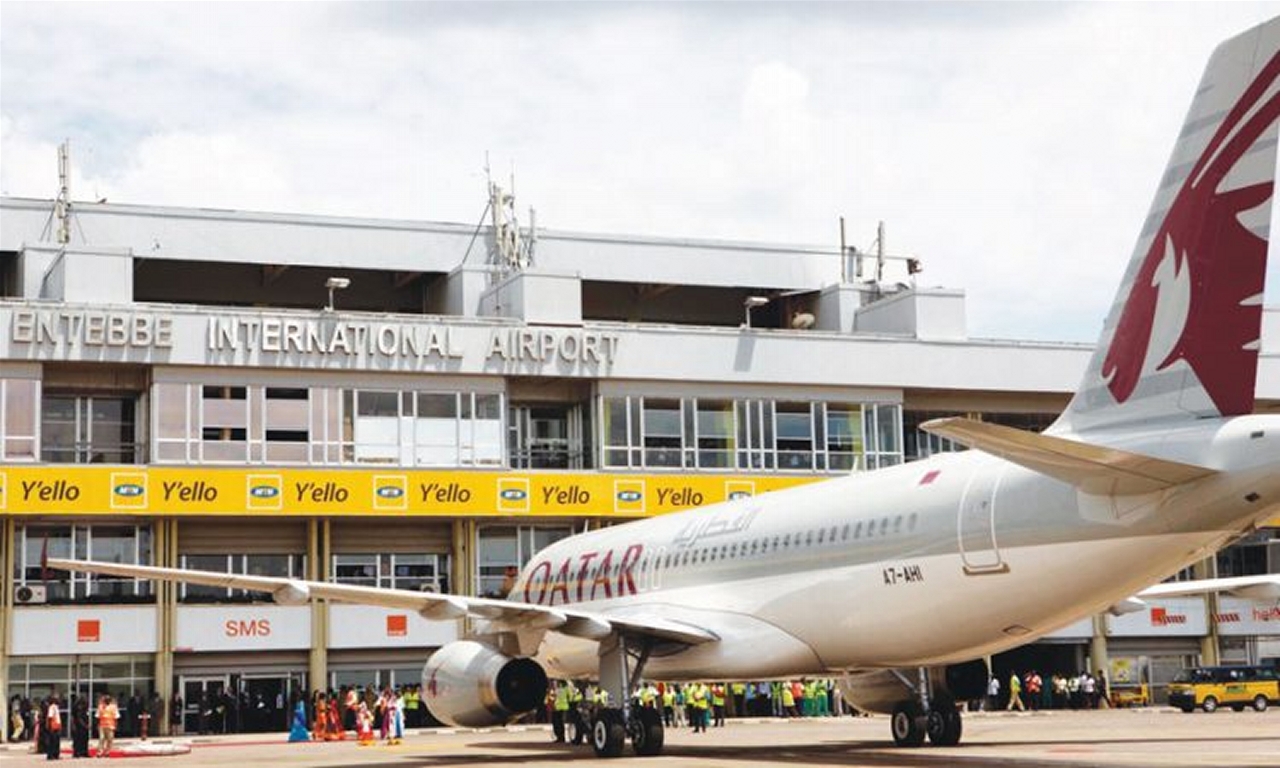 Uganda Civil Aviation Authority has dismissed as untrue reports that China is set to take over Entebbe International Airport over a loan that government took to facilitate the expansion of airport.

Media reports this week indicated that there are some unfourable provisions in the loan agreement that Uganda signed with the Export-Import (Exim) Bank of China in 2015 and that if not amended, it would expose the country’s sovereign assets to attachments and take-over of Entebbe Airport by the Chinese government.

The reports have since raised dust from members of the public, especially on social media who blasted government for signing the agreement that might see the country’s only international airport taken over by the Chinese government.

However, in a statement released on Saturday, the Uganda Civil Aviation Authority(UCAA) dismissed the reports as untrue.

“I wish to make it categorically clear that the allegation that Entebbe Airport has been given away for cash is false. The government of Uganda cant give away such a national asset .We have said it before and repeat that it has not happened. There isn’t an ounce of truth in it,”UCAA spokesperson, Vianney Luggya said.

In the report, it was indicated that the loan agreement between the two countries, UCCA is required to set up an “escrow account to hold all of the authority’s revenues.”

It was further said that as part of the agreement, the government body mandated to regulate civil aviation in Uganda is not allowed to use money on the said account without approval from the Chinese government.

However, in the statement, UCAA admitted that whereas they opened up a sales collection account in Stanbic bank where all its revenues are deposited in line with the Escrow Account Agreement terms, no one else controls the account as reported.

“The Authority enjoys the freedom and liberty of spending what is collected (as per the budget). The lender’s monitoring of the account is only similar to what happens when one gets a salary loan or any other loan and the bank requests that the salary is channeled through their bank. It does not mean that lending bank takes over your salary,”Luggya said.

“The loan terms provide a grace period of 7 years, and we are still within that grace period during which only interest is paid, and government has not defaulted on those obligations.”

On Friday, China denied as untrue reports that it is set to take over Entebbe Airport over the loan.

Which of the Chinese projects in Africa have been confiscated in Africa? None! The hype surrounding the Chinese ‘debt trap’ in Africa have no factual basis and is being pushed on malicious grounds,” China’s Director-General for African Affairs Wu Peng said, dismissing the reports as “illogical propaganda”.