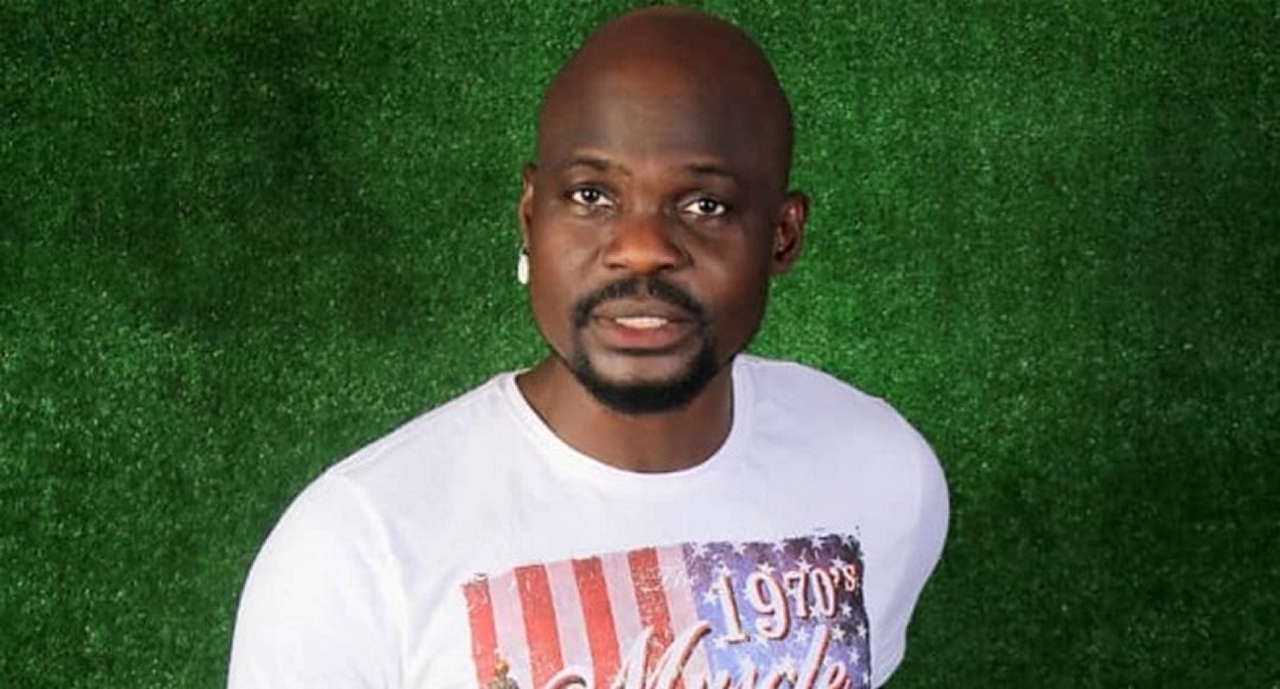 The judge ordered that one of the sureties must be a blood relative of the defendant and the other, a lawyer.

He is beefing up his defence in his trial over allegations of child molestation.

The two SANs who announced their appearance before Justice Oluwatoyin Taiwo during Thursday’s proceedings are; Dada Awosika (SAN) and Babatunde Ogala (SAN).

The senior lawyers announced an appearance with a team of six junior counsel to represent Baba Ijesha in his defence.

The DPP was accompanied by four state prosecutors.

Comedian Ms Damilola Adekoya alias Princess
was also present in court for proceedings. She arrived at 8.52 am.

Nollywood actor, Mr Yomi Fabiyi also made an appearance in the courtroom at 9.49 am.