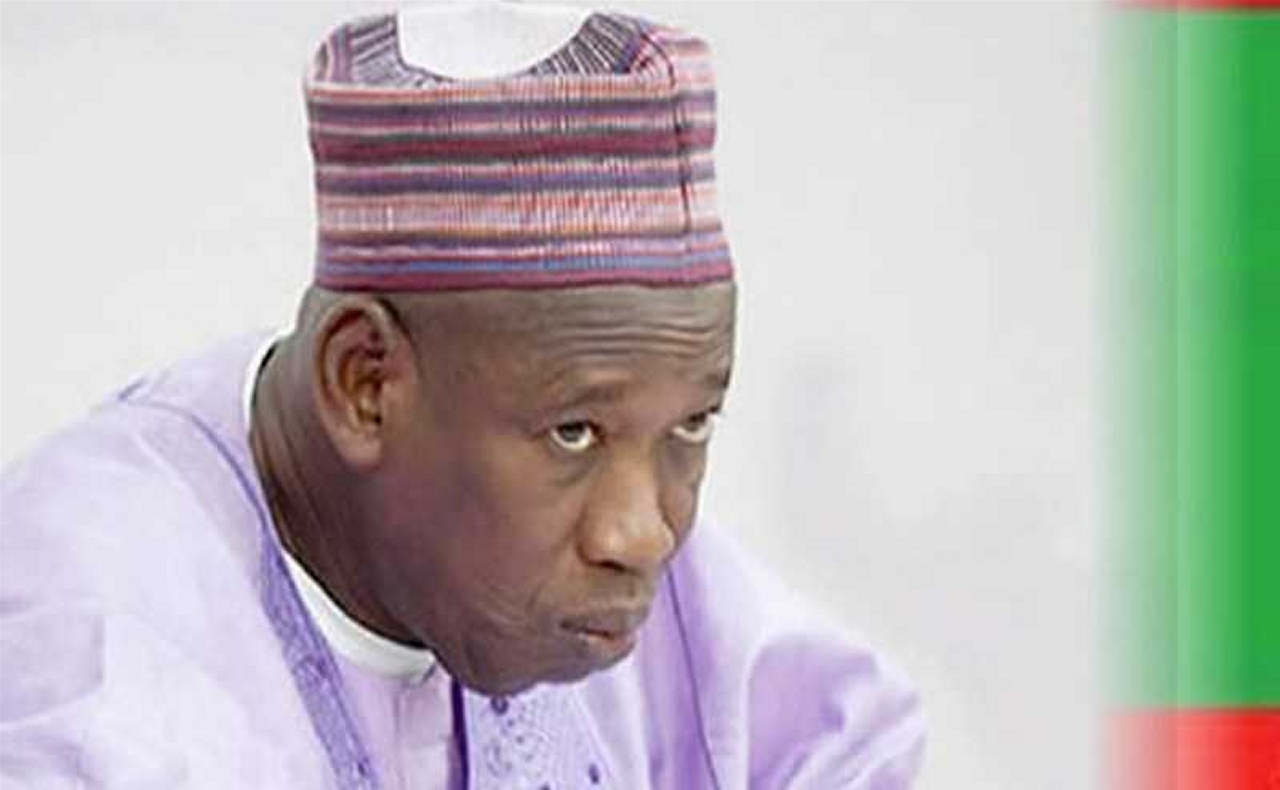 A Nigerian Federal High Court in the North Western state of Kano has restrained the Kano State Government from borrowing N10 billion for the installation of Closed-Circuit Television (CCTV) cameras.

The Court was presided over by Justice Abdullahi Liman.

Lawmakers in the State House of Assembly had on June 15 approved the governor’s request to access N10 billion from Access Bank.

A coalition of NGOs, the Kano First Forum (KFF) filed a motion exparte dated June 27, sworn by the Director-General of the Association Dr Yusuf Isyaka-Rabiu.

Justice Liman granted the prayers of KFF and restrained the first respondent from borrowing the N10 billion loan and ordered all parties to maintain status quo.

He also ordered the plaintiff to serve Federal Ministry of Finance, Debt Management office and Fiscal Responsibility Commission with the order and other court processes.

KFF is challenging the Governor of Kano State from borrowing the sum of N10 billion on the grounds of non-compliance with rules and regulations governing loan transaction.

The adjourned date would be later communicated to both parties in the suit.