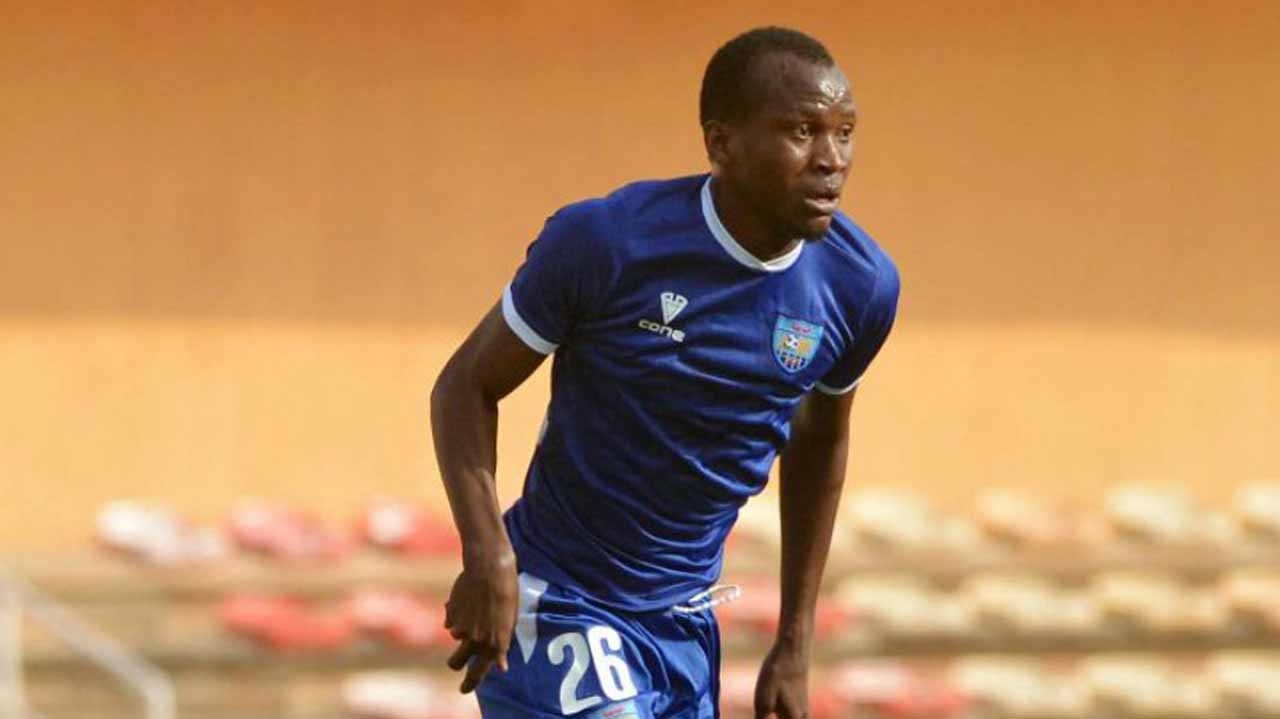 Nigerian Clubside, Enyimba’s captain, Austin Oladapo, has seen his one-year ban cut down into half by the Appeals Committee of the Confederation of African Football (CAF).

Oladapo was handed the punishment for testing positive to prednisolone after a test was conducted in May.

The initial ban meant the midfielder would stay away from all football-related activities until July 2022.

But following an appeal, he has now been cleared to return on January 5.

Oladapo had insisted that any trace of the substances found in his sample, would have been from Covid-19 medications he was taking at the time.