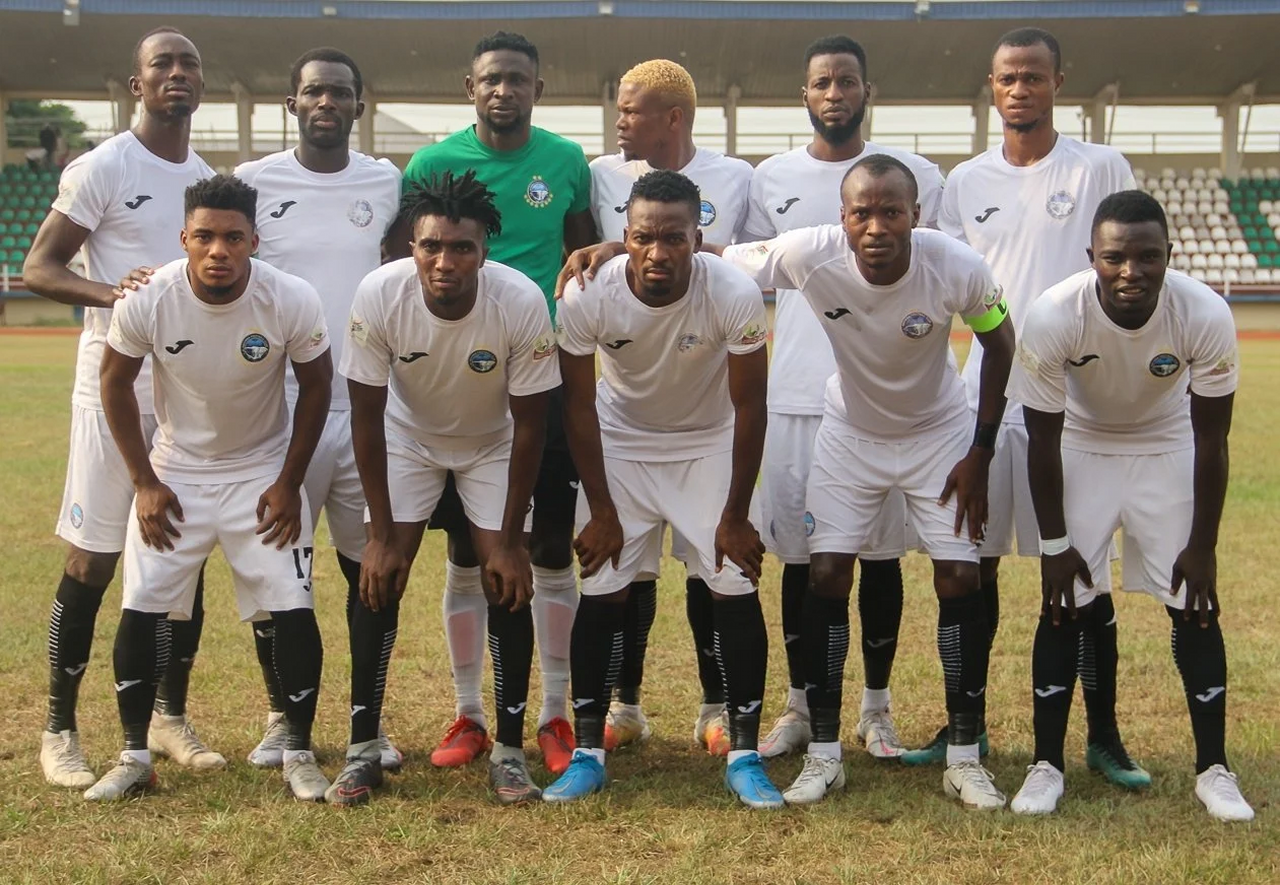 The Moroccan immigration officers refused to allow the team fly to Tunisia venue of the game demanding the eight-time Nigerian champions produce their COVID-19 vaccination cards before they are granted entry into Tunisia for their play-off match on Sunday.

The media officer of the team, Zazi Bariza said the team had already secured Libyan visas before later scooping that the game would be played in Tunisia few days before the match.

“Upon arrival in Casablanca at around 9:30 am Thursday morning, the team was informed that access to Tunisia would only be granted if every member of the delegation could provide proof of COVID-19 vaccination.

“Efforts were made by the club and the Nigerian embassy in Tunisia to get special waivers proved abortive.

“The only other available option is to quarantine in Tunisia for seven days which is not even a possibility.

As a result, the team spent the whole of Thursday at the Muhammed V International Airport in Casablanca, without food and in the cold as their Moroccan transit visas would not let them go into the city.

To put things into perspective, neither CAF nor Al Ittihad informed Enyimba ahead of time that the game would be played in Tunisia, and neither responded to the club’s series of letters requesting the match venue,” Bariza added.