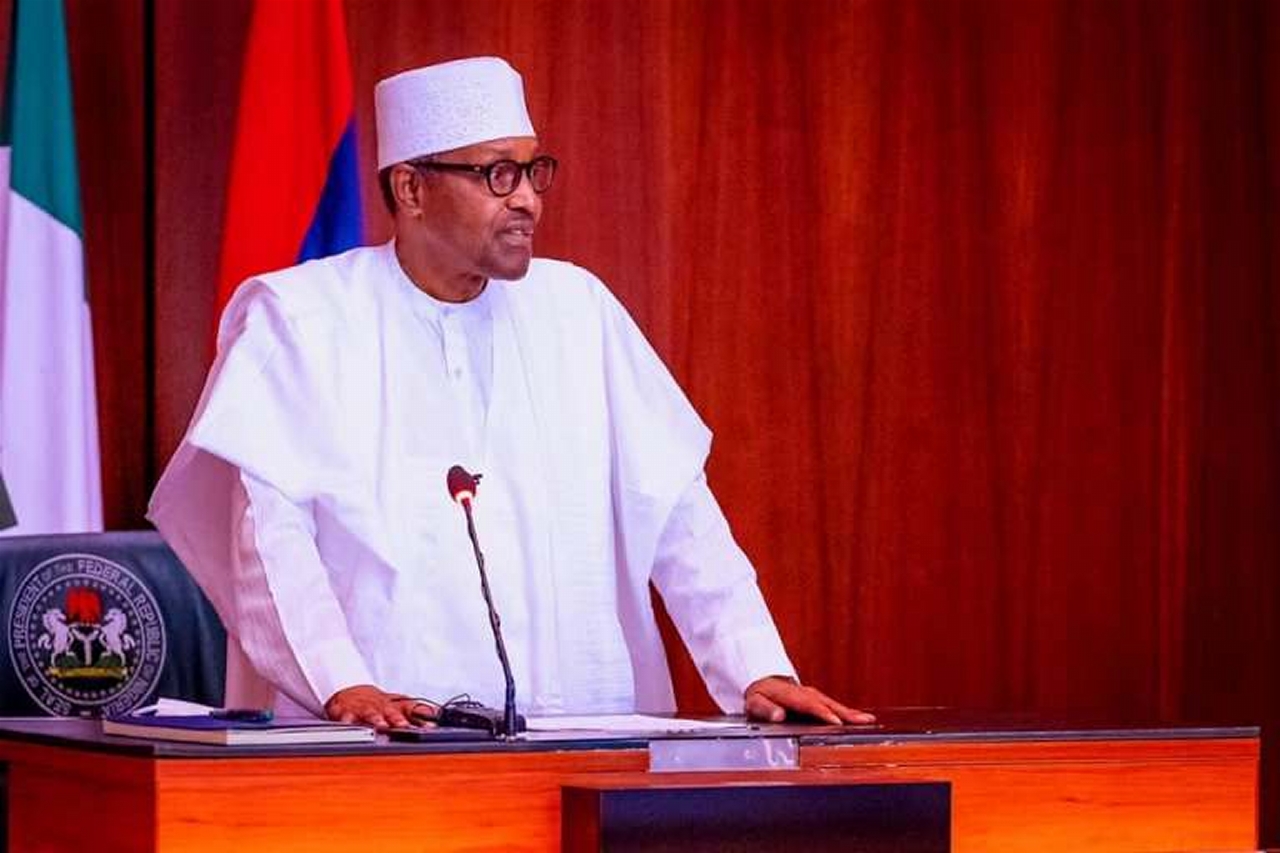 Frank who is the United Liberation Movement for West Papua (ULMWP) Ambassador to East Africa and Middle East, in a statement in Abuja, lamented that Buhari chose to rewrite history by twisting facts which are already well known by Nigerians in order to further deceive the people.

He noted that even though the calamities that have befallen the country since 2015 are a direct result of Buhari’s nepotism, divisiveness and ethnic bigotry, the President attempted to pull wool over the faces of Nigerians.

He insisted that the country which had been on a steady growth and development since 1960, through the spirited efforts of successive administrations, did not only stall since 2015 upon Buhari’s ascension to power but has continued to retrogress irretrievably in all measurable economic, social and political indices.

The Bayelsa-born political activist said: “First Buhari praised the Armed Forces for their gallantry in curtailing the murderous activities of Boko Haram insurgents, Fulani herdsmen, bandits and other criminal elements, yet, this is the same military that have failed to stop incessant attacks on their formations, killing of its personnel and kidnapping of its Generals across the country.

“The attack on the Nigerian Defence Academy, killing of two officers and kidnap of Major Christopher Datong is a case in point. Thanks to Major Datong’s colleagues who secretly paid ransom to bandits to secure his release.

“The nation’s currency exchanged for about N180 to a dollar when Buhari took over power, but his administration created multiple foreign exchange rate windows through which dubious officials siphoned the nation’s treasury without repercussion. What is the exchange rate today? About N567 to a dollar at the parallel market and N410 at the official window!

“What was the price of fuel, cooking gas and electricity tariff when Buhari assumed office in 2015 and how much are Nigerians paying for these essential commodities today?

“Nigeria was the fastest growing economy in Africa following the rebasing of the nation’s economy under President Goodluck Jonathan’s administration. Today, Nigeria is the Poverty Capital of the World. However, Buhari would want the world to believe that his regime has recorded appreciable economic revival in the country.

“Insurgency was largely confined to the Northeast states of Borno, Yobe and Adamawa when Buhari took over, but today farmers in Buhari’s home state of Katsina and Northwest states of Kaduna, Zamfara, Sokoto, Kebbi, including Niger in the North Central pay taxes to bandits to be allowed access to their farms.

“Today most schools in the Northwest states have been shut down while telecommunication networks have been switched off in Zamfara, Kaduna and Sokoto states as a result of the activities of rampaging bandits and insurgents who have taken to kidnapping innocent school children for ransom. Yet Buhari praises his administration’s efforts at curtailing insecurity. In Southern Kaduna, killing of innocent villagers has continued unabated.

“Today Buhari and his administration have turned a once peaceful South East region bubbling with commercial activities to another haven of insurgency and gruesome killings due to the cluelessness with which it handled legitimate protests and agitations by youths in that region.

“No doubt that the wanton killing of innocent Igbo youths by the military has now snowballed into undreamt of killing spree by Unknown Gun Men. But to Buhari, all is well!

“Buhari said his administration has uncovered the financiers of secessionist movements in the South East and South West, but because of nepotism, he failed to name the sponsors of Boko Haram and bandits in the North even when the United Arab Emirates has since named the financiers of these dreaded groups.

“For Buhari, it is easy to name a Federal Lawmaker as a financier of secessionist agitation in South East, but not easy to identify Boko Haram sponsors in the North. What manner of ethnic chauvinism!

“Buhari should bear full responsibility for turning the South East into a terrorist zone like Borno, Yobe and Adamawa as well as Zamfara, Katsina, Kaduna, Kebbi and Niger and Sokoto states.

“Buhari said that the unity of Nigeria is non-negotiable but failed to add that his elevation of nepotism to state policy where he has made sure that 95 per cent of all government appointees are either Muslims or from from the North West has been the fuel driving demands for self-determination from other regions.”

In this article:Buhari’s Independence Speech 61 per cent lies