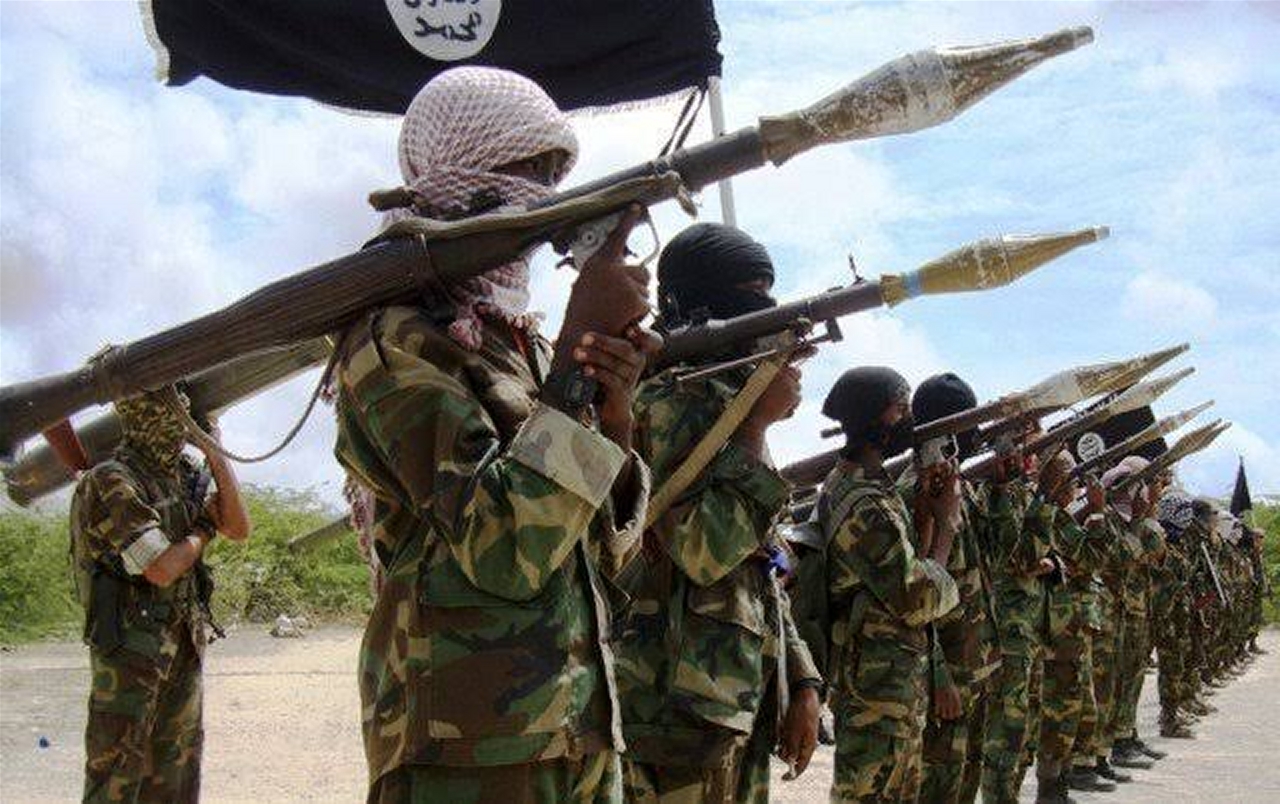 A large group of Boko Haram jihadists have moved out of their base in the North-East of Nigeria to join forces with criminal gangs in the North-West, where they are engaged in weapons training and kidnapping, military sources told AFP.

Boko Haram’s Islamic State-allied rivals have been consolidating their grip on the North-East after the death of Boko Haram leader, Abubakar Shekau, this year in a major shift in Nigeria’s 12-year insurgency battle.

Islamic State West Africa Province has been moving into Boko Haram’s territory, fighting Shekau loyalists, assimilating some or forcing others to surrender to the armed forces, security sources said.

Details of the Boko Haram fighters moving could be the latest sign of cooperation between jihadists and criminal armed groups in the North-West, who raid and loot villages and conduct mass abductions for ransom.

Two military sources said a faction loyal to Shekau based in Borno State had dispatched two commanders and 250 fighters to the Rijana forests in northwestern Kaduna State.

Both commanders are allied with Bakoura Buduma, a Boko Haram chief who remains loyal to Shekau and whose fighters are resisting ISWAP consolidation, according to security sources.

“They are the masterminds behind some of the abductions in the North-West,” one of the military sources said.

Both sources said Boko Haram militants were also training the gangs, known locally as bandits, in the use of anti-aircraft guns and explosives and other weapons.

A Nigerian security agency communiqué earlier this month warned that a Boko Haram commander and foot soldiers were moving across the country from their base in Borno State to Kaduna State in the North-West.

Analysts said there had been growing signs that jihadists and bandit gangs were developing deeper ties where both stood to gain: Jihadists supply arms while profiting from criminal activity.

North-West Nigeria has long been plagued by bandit groups, but this year, attacks and kidnappings have surged..