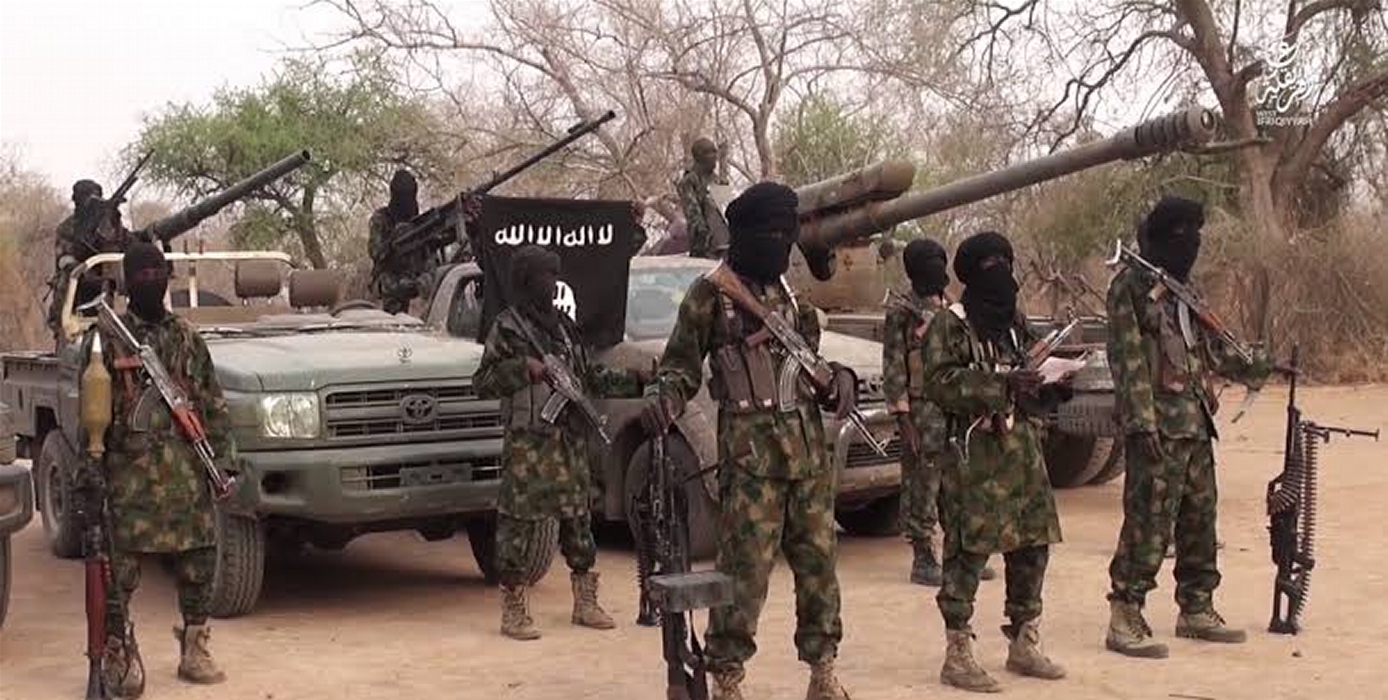 The insurgents belonging to the Ansaru group killed the bandits during a battle for supremacy last week Tuesday.

A Source, who is a resident of Birnin Gwari, Samaila Yakubu, said the crisis between the two criminal groups was a result of a disagreement.

Yakubu said the terrorists had warned the bandits from invading communities and abducting residents from their homes.

He also said the bandits refused to heed the warning, which led to a clash that claimed the lives of four bandits and one member of the Boko Haram group.

Yakubu explained further that a reprisal attack had ensued between the two groups which climaxed with the killing of about 30 bandits last week.