Bethel School Offer Of 9 Bags Of Rice Rejected By Kidnappers 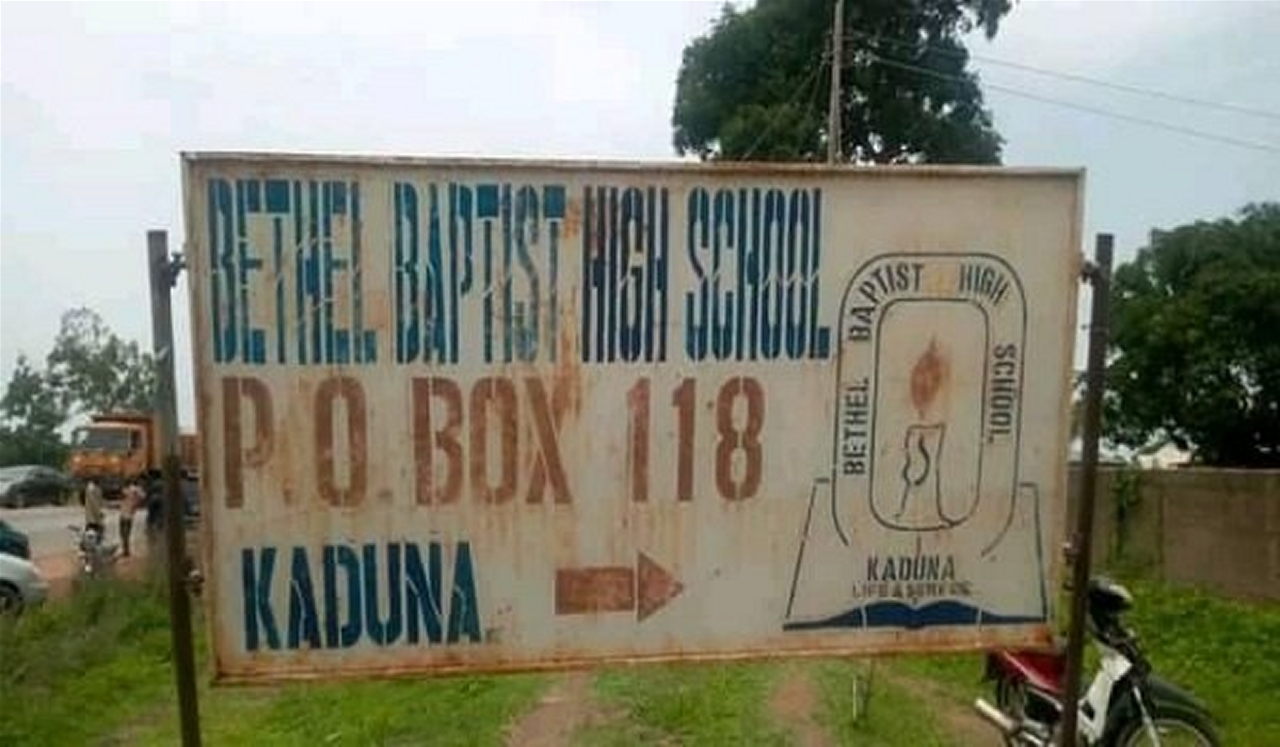 The Vice-Principal of the Bethel Baptist school, where students were kidnapped last Monday said the bandits rejected nine bags of rice and other food items offered by the school.

Wakili Madugu said that the kidnappers stormed the school located in Damishi in Kaduna State and he received a call at 7.30am on Tuesday shortly after the students had been abducted and was assured of their safety.

The school official said the abductors had demanded food items with which they would feed the students.