Before And After Photos Of Collapsed Ebute Meta Building (Photos) 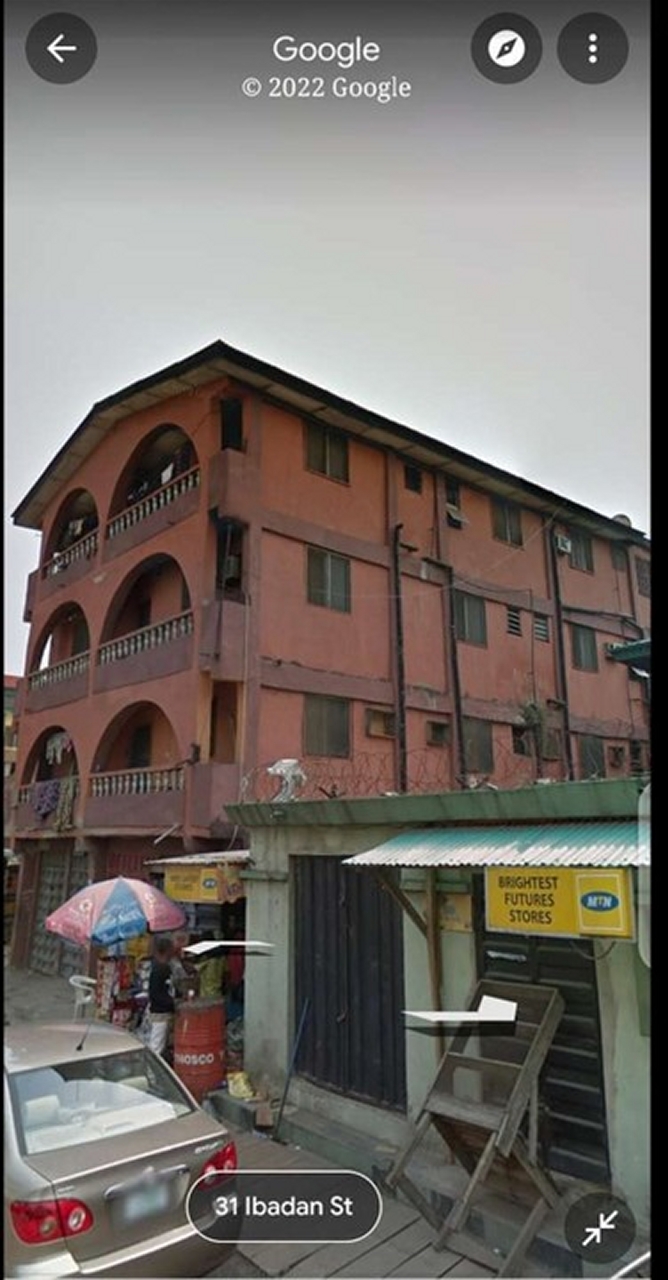 Photos have emerged of the three-storey building at 31 Ibadan Street, Ebute Metta.
before it collapsed. The downed building trapped residents with 8 people dead.

According to the Lagos state Fire Service, the building collapsed late at night on Sunday, May 1, 2022, while occupants were at home.

As of the time of this report, 8 deaths have been recorded. 23 people have been rescued while rescue operations were still ongoing to save the remaining trapped residents.