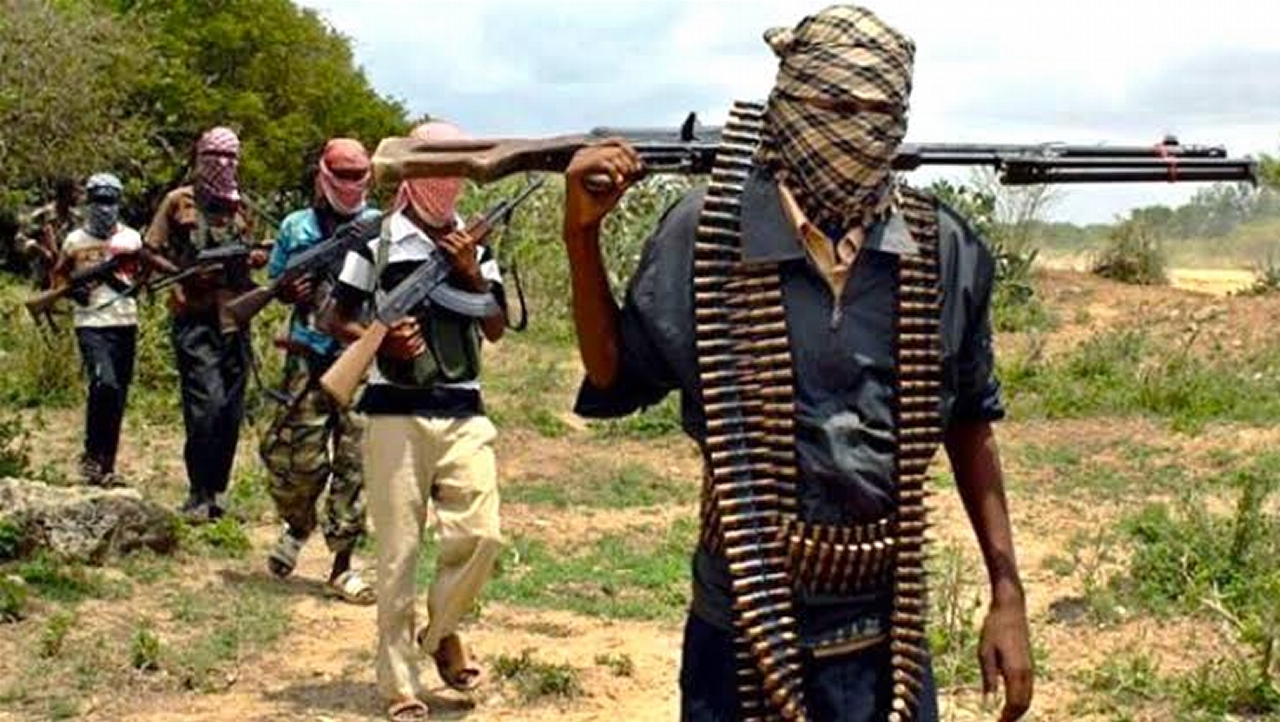 Reports indicate that bandits on Wednesday killed five Nigerian Soldiers in Zamfara State and carted away their weapons.

Recall that one month ago, bandits attacked a Military base in Mutumji, Dansadau, about 80 kilometres south of Gusau, killing nine Nigerian Air Force officers, two police officers and one Nigerian Army soldier. They also carted away weapons and set properties ablaze in the facility.

Sources say the incident happened around 1.45pm on Wednesday after the assailants ambushed a Hilux vehicle belonging to the Military along Tsafe and Yankara villages in the State. It was gathered that they were returning from Gusau when the bandits attacked and murdered them.

The bandits also carted away five AK-47s belonging to the troops.

There has been a surge in banditry attacks in the North-West in recent weeks, notably in Zamfara State, leaving many dead and injured, properties destroyed, and cattle rustled.

This prompted the Zamfara State Government to shut all telecommunication services in the State.