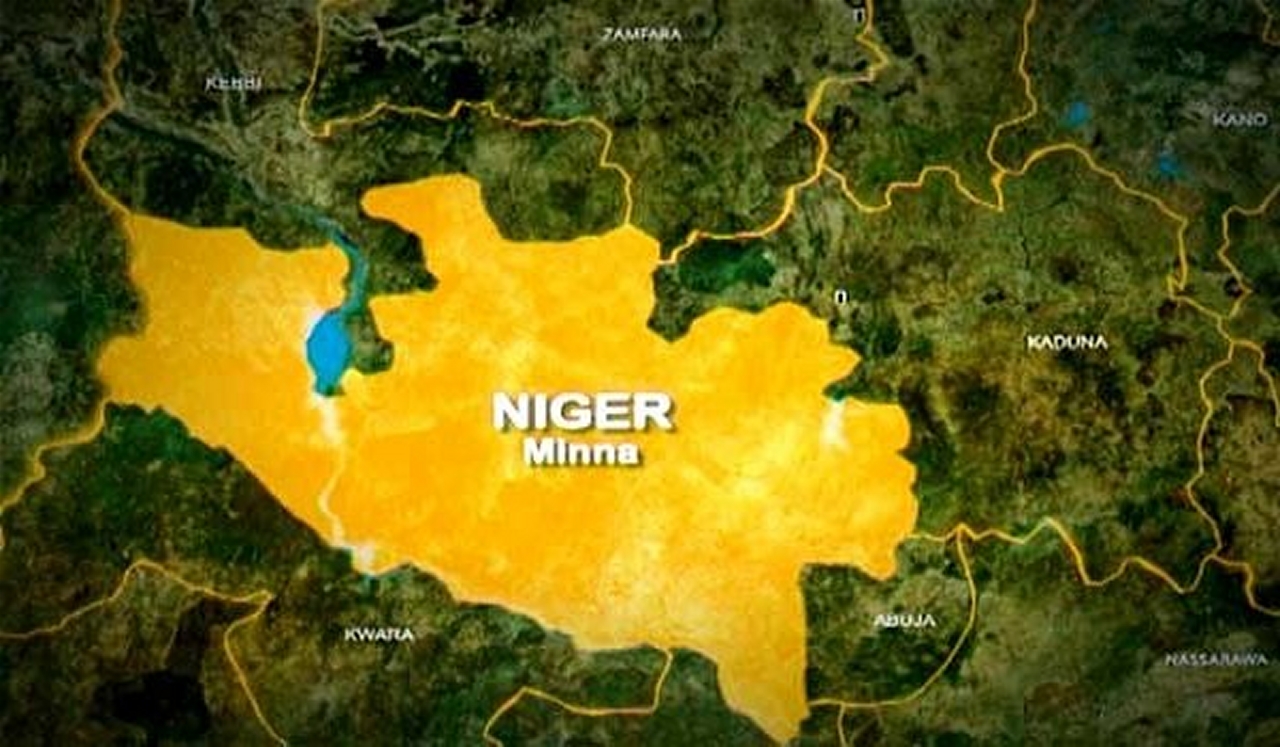 Gunmen are reported to have stormed the palace of Emir of Rafi Local Government Area of Niger State on Tuesday evening.

The gunmen arrived on about 20 motorcycles, carrying three persons each, and shooting sporadically to scare residents of the area.

It was discovered that a lot of traders in the Kagara market abandoned thier goods and scampered for safety on hearing the sporadic gunshots.

A source said residents of the area have fled to the bush for safety to avoid either being kidnapped or killed by the armed gunmen.