Bamidele Salam Calls For Unity As He Dedicates Victory To God 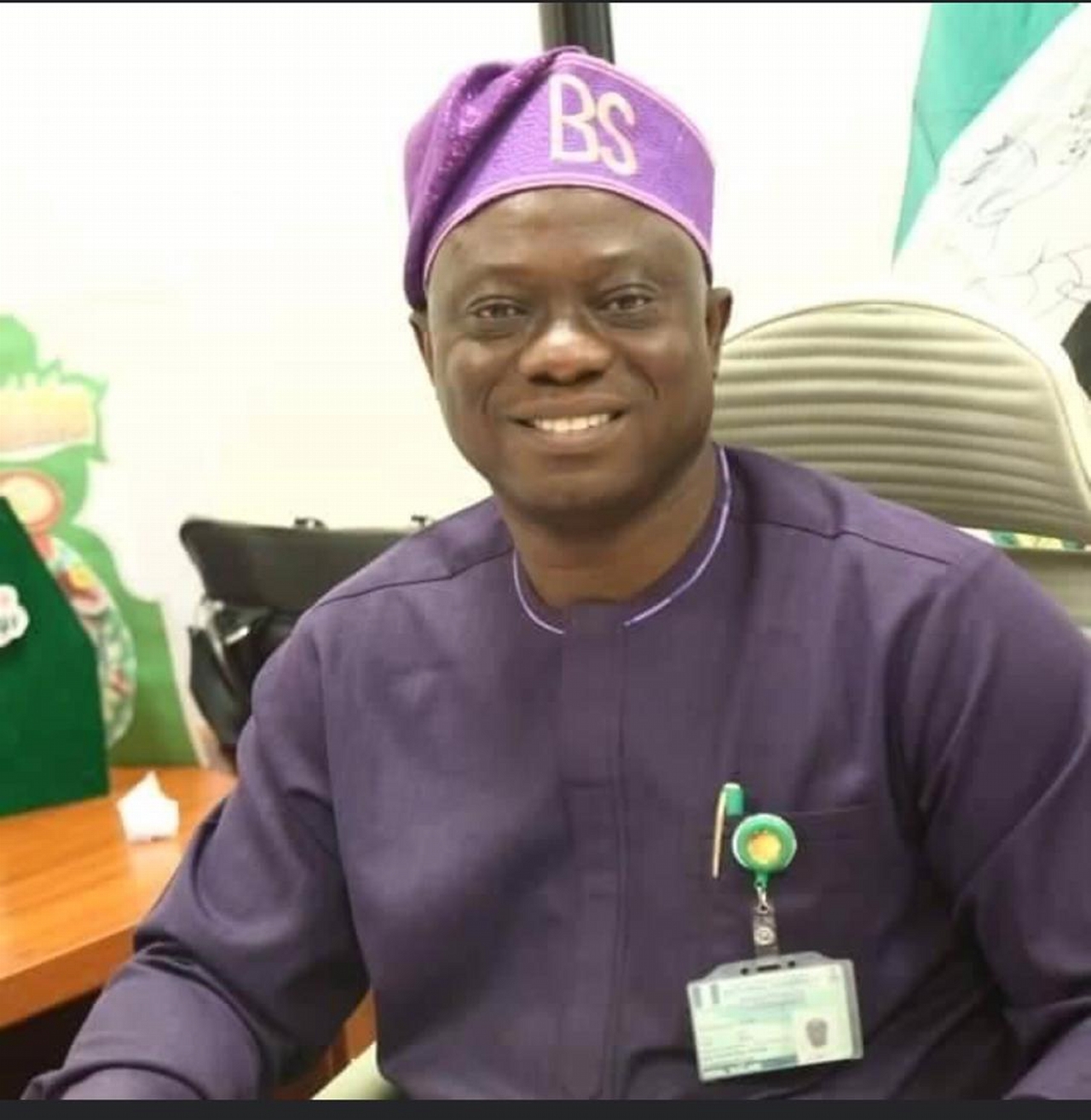 Bamidele Salam Calls For Unity As He Dedicates Victory To God

Member of the House of Representatives, Bamidele Salam has dedicated his victory at the Peoples Democratic Party (PDP) primaries held on Sunday, 22nd May, 2022 to the Almighty God whose mercies endures forever.

The lawmaker who was elected to run for a second term in office to represent Ede North, Ede South, Egbedore and Ejigbo federal constituency of Osun state in the National Assembly thanked party leaders and delegates from the four local governments for the confidence reposed in him through the keenly contested Primaries.

Representative Bamidele Salam promised to continue serving the people of his federal constituency with zeal, focus and selflessness.

While extending his hands of friendship to other co-contestants in the race, Salam described his main challenger Engr. Ayodele Asalu as a vibrant politician whose support will be needed to strengthen the PDP in the federal constituency and therefore urged him and others to cooperate with him on the task ahead.

Rep. Salam said he has since commenced reconciliation moves by putting calls out to his co-contestants and party leaders especially in Ejigbo Local Government on the need to forge a common ground ahead of the July 16th governorship election in Osun State.

The National Assembly member called on all Party leaders in the zone to review the outcome of the House of Assembly Primaries is each of the four Local Governments with a view to a holistic reconciliation and massive political mobilisation ahead of the Governorship election.