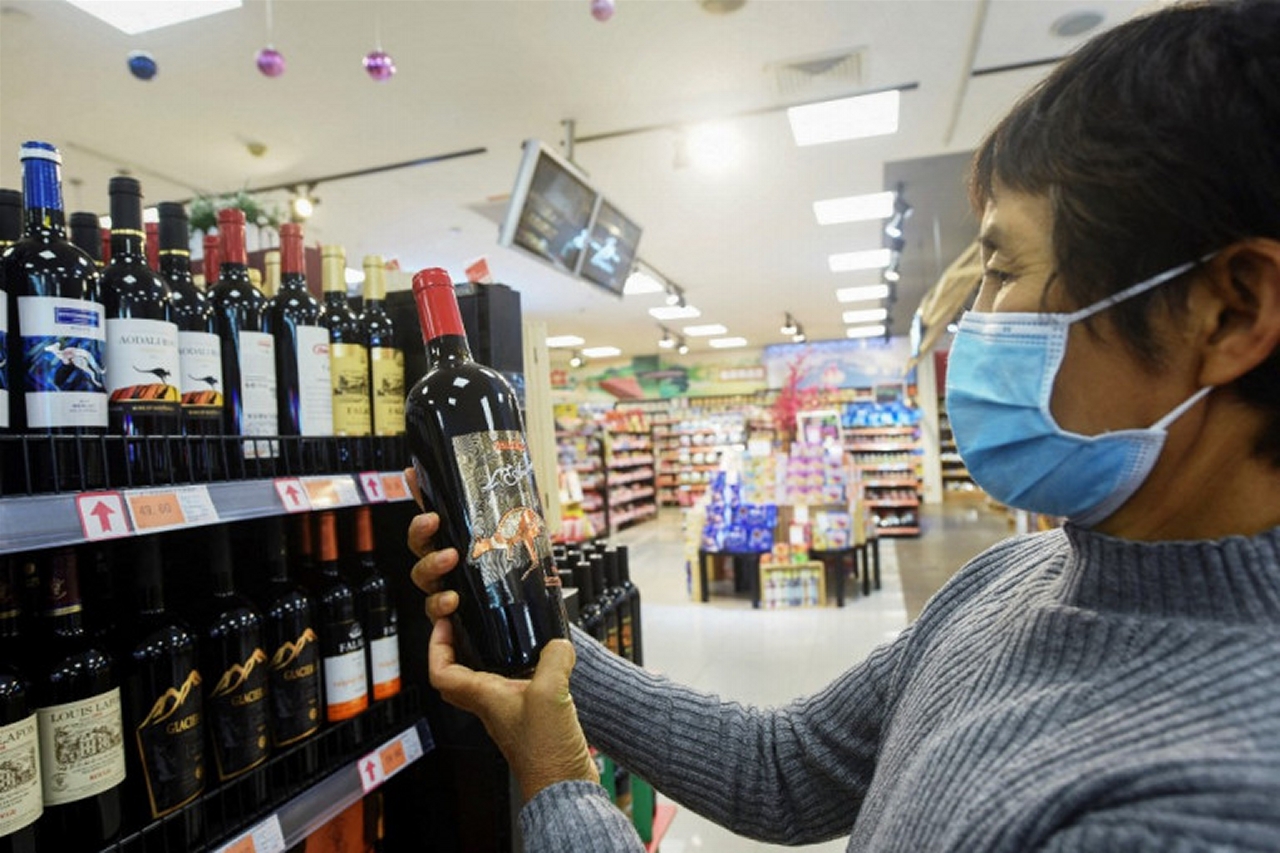 Australia will take China before the World Trade Organization over Beijing’s imposition of crippling tariffs on Australian wine exports, it announced Saturday, in the latest sign of worsening tensions between the two countries.

The decision “to defend Australia’s winemakers” comes six months after Australia lodged a separate protest at the WTO over tariffs on Australian barley and is in line with the government’s “support for the rules-based trading system”, it said in a statement.

It added, however, that “Australia remains open to engaging directly with China to resolve this issue”.

It is the latest incident in an escalating tussle between Australia and its largest trading partner and follows warnings by Prime Minister Scott Morrison that his government would respond forcefully to countries trying to use “economic coercion” against it.
China in November slapped tariffs of up to 218% on Australian wines, which it said were being “dumped” into the Chinese market at subsidised prices. The crackdown virtually closed what had been Australia’s biggest overseas wine market, with sales falling from Aus$1.1 billion ($840 million) to just Aus$20 million, according to official figures. “The actions taken by the Chinese government have caused serious harm to the Australian wine industry,” Trade Minister Dan Tehan said.