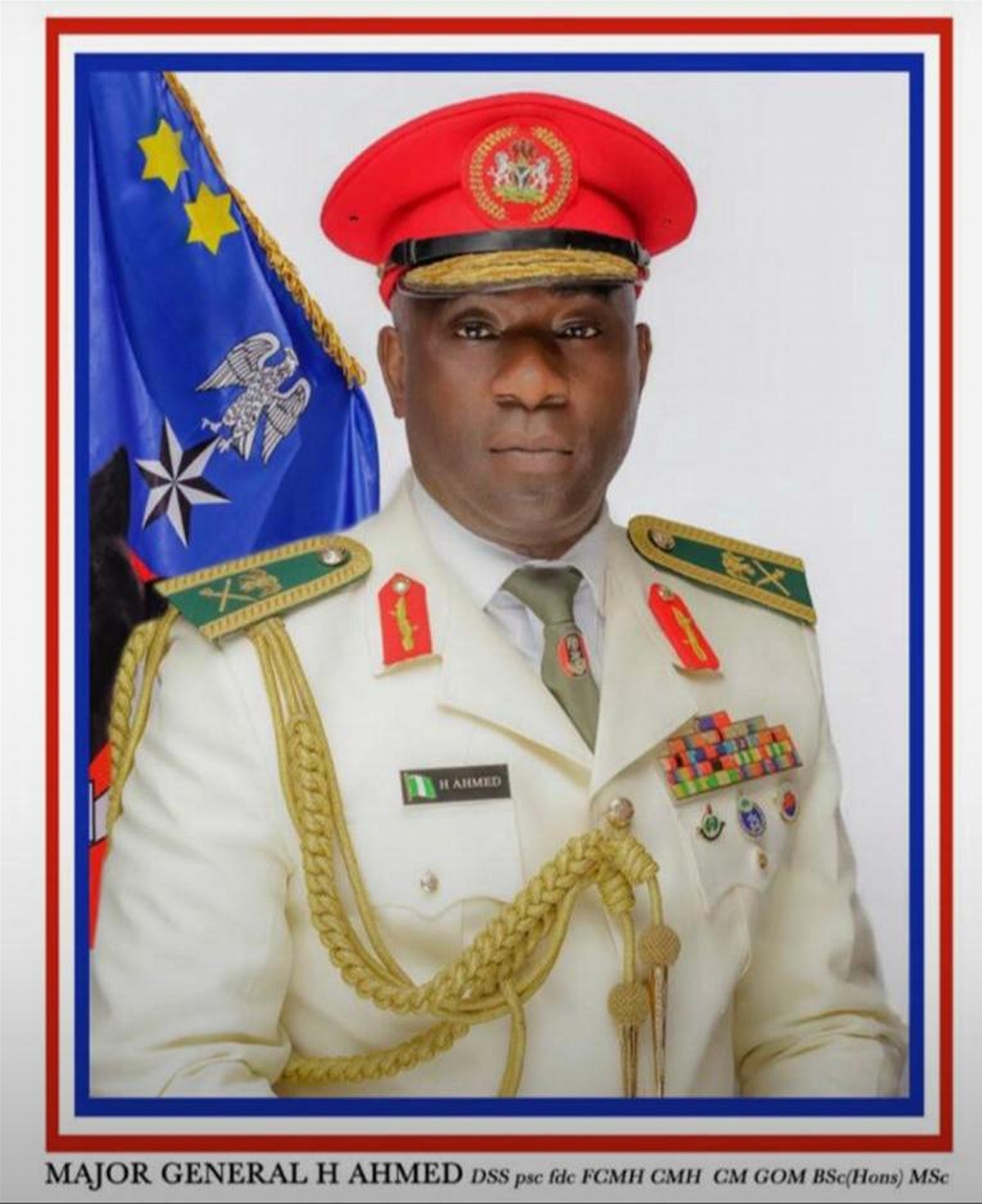 The Nigerian Army has confirmed the murder of Major General Hassan Ahmed, a former Provost-Marshal.

The siblings and the deceased’s driver, Sergeant Bukar were returning to the nation’s capital from Okene when they were attacked.

General Ahmed didn’t travel heavy as he made the trip without guards.

The spokesman said the incident happened when the top officer’s vehicle was “attacked by gunmen while transiting along Lokoja – Abuja”.

Nwachukwu disclosed that an Army delegation, led by the Chief of Policy and Plans, Major General Anthony Omozoje, has visited the widow and other members of the bereaved family.

“The remains of the deceased senior officer will be accorded a befitting burial at the Lungi Barracks Cemetery on Friday, 16 July 2021 by 10 a.m.”, the statement added.

Nwachukwu conveyed the sympathies of the Chief of Army Staff, Faruk Yahaya, officers and men of the military arm.

Yahaya recently appointed Ahmed as a Director at the Army Headquarters in Abuja.