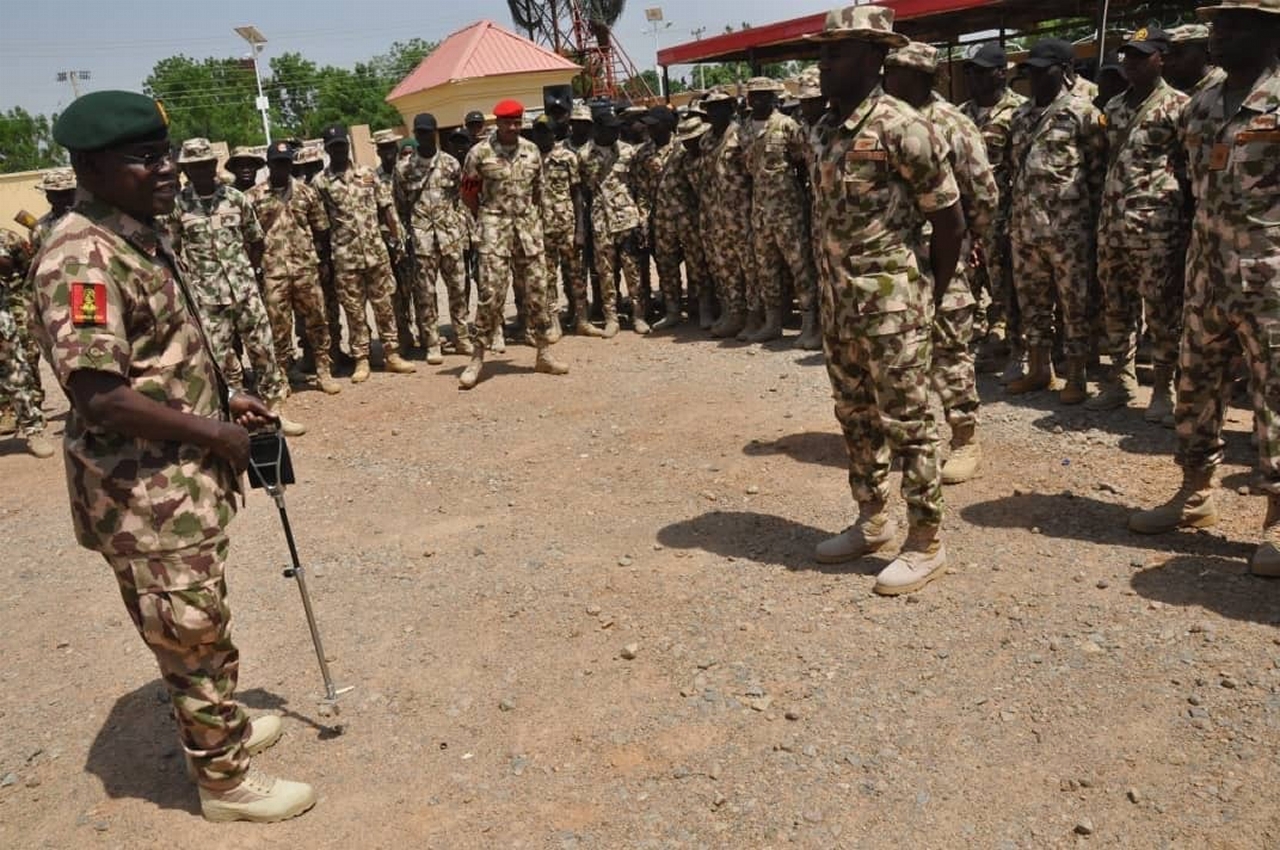 Maj. Gen. Yahaya said this in a statement on Saturday while he was addressing troops of Sector 2 in Damaturu, Yobe State.

Yahaya went on to appreciate the troops on the several successful operations executed within Sector 2 Area of Responsibility, which he enumerated to include Operations Ayiso Tamunoma, Katana Jimlan, Fire Ball and Operation Tura Takaibango among others.

He urged the troops to use wealth of experience and lessons learnt from the series of operations to destroy the insurgents within their various locations.

He also promised the troops on the Frontline, access to better welfare of soldiers and that they should be responsible in discharging their duties.