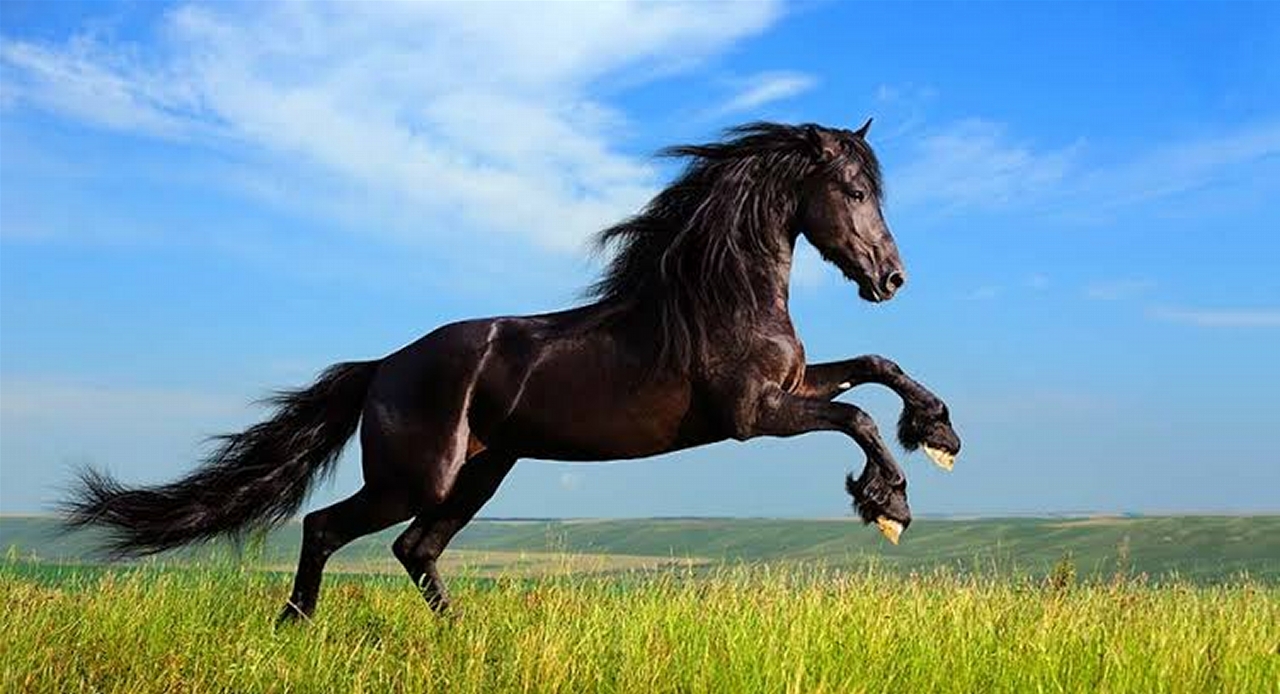 Dark horses always win in Nigeria and everyone appears out searching the skies for the next unknown charger. The cult of Nigeria will narrow our options to their choices. They are bringing a dark horse. Benjamin Disraeli was a late 19th century British prime minister, very distinguished in governance and first class in literary creativity. To his credit are very many phrases, idioms and quotes. One of such immortal phrases traced to his fecundity is ‘dark horse.’ In 1831, Disraeli published a three-volume novel, The Young Duke: A Moral Tale, in which the main character, the Duke of St. James, is favoured to win a horse race but the unexpected happened. Disraeli says the Duke goes into the race “confident as a universal conqueror.” He came out in his usual valiant state and “rode round the course.” He inspirited a celebrity, betted with one and bowed with pride to another. He then sprinted into the contest and was shocked by a surprise defeat. Disraeli runs the contest’s commentary better than anyone else: “The first favourite was never heard of, the second favourite was never seen after the distance post, all the ten-to-oners were in the rear, and a dark horse, which had never been thought of, and which the careless St. James had never even observed in the list, rushed past the grand stand in sweeping triumph. The spectators were almost too surprised to cheer…”

Our politics has seen such races more than one, two, three and more times. It may see it again. So much will happen soon as the parties rig us out and choose their candidates this month. So, I ask: if the next president will be a dark horse, who is he and is he already on the list and in the race? Of course, he would not be a dark mount again if he is known before the contest. That is why the job seekers are running from one shrine to another in search of the sacred waters of the rock of Abuja. How is the horse going to emerge and from which direction? Will the heavily monetized delegate system produce an unknown Duke who will rush past the popular faces to win the race and shame the dons? There are some real big men with real money in the big parties who seek to buy the delegates with sums we’ve never seen or heard of before. The dark horse, when he comes, will have to outspend the big boys to have the delegates. This is so true about the two major political parties.

But my focus here is the All Progressives Congress (APC). A massive scramble for delegates is ongoing in the APC as it prepares for the choice of its presidential candidate later this month. But what if there is a sudden U-turn in the party and it decides to choose its presidential candidate by direct primary? Direct primary means all members of the party will vote and the delegates are useless. There will be curses and counting of lost gold coins. The party will go that way if the Buhari phenomenon resolves to use its ‘superior’ figures to do what the majority does in a democracy. And what is that? Crowd out the bitterly divided minority.

So, who is the favourite? First, they said Goodluck Jonathan was the chosen one. Indeed, his boys and girls were already sharing the 2023-2027 posts and spoils. Now, I ask, is he still the one that is coming? No one appears sure again as they were two weeks ago. Those who hold the yam and the knife are said to be coming out with a certain Ahmad Lawan, currently the quiescent president of our Senate. A report said at the weekend that a section of the kingmakers would unveil him as the Khalifa after this sallah holiday. But Lawan is from the North and how morally right will it be for Muhammadu Buhari to seek to hand over to another northerner after his eight years? The answer to that question was supplied by an Igbo senator, Orji Uzor Kalu, newspaper tzar, businessman in business and in politics. Kalu said he was not contesting the presidential ticket of his party again because non-south-easterners from the South were in the race. How does that logic sound to you? If it sounds awkward, his next statement should make you even ‘curiouser’. Against the aspiration of his Igbo people, the man asked the North to field a candidate to rout the South. He made the call wearing the costume of Igbo nationalism and of a freedom fighter. Hear him: “What moral justification does a southerner who refused to be fair to his brothers have against a northerner running for president? It will be very insensitive, unreasonable and disrespectful for any southern man to criticize a presidential aspirant from the North on the grounds that the North has done eight years and power should return to the South…If the next president after President Muhammadu Buhari does not come from the South-East, there will be nothing unfair and unjust if he/she comes from Daura.” How does another president from Daura satisfy the Igbo thirst for Nigeria’s top job? Some 48 hours after the senator made that statement, the Lawan masquerade was unveiled by the angry businessman’s channel. They said some faceless northern elders had moved to draft Lawan into the race. Now, I ask: Is the Igbo senator part of the spirit men preparing a northern dark horse for Nigeria? Who else is involved?

“They are thinking twice about letting power go back to the South,” a knowledgeable friend from the North told me last week. And what was his own opinion? “I told them that they needed to have a country before they could exploit it. Continuing northern rule may fatally injure the country.” That was rather deep and, I think, patriotic. But are the drivers of the process listening to wisdom and its warnings? They think they are powerful and their iron so strong it can’t ever be bent. The Hausa would look at the arrogance of their greed and say: “even the Niger is forced to have an Island.” And, in Ibadan, such people who saw not even a stream in Kudeti were swept away by the river goddess. The manipulators of Nigeria won’t stop. They will use the big parties, especially the one in power.

So, please, leave whatever you are doing at this moment and pay attention to the ruling party and its ways. It will determine whether you will be happy or hungry; safe or sad this year, next year and the next after the next. There is a force in the APC that sees itself as a hurricane. It believes it can wreak any havoc and get away with it. It closed Nigeria’s land borders three years ago without a cogent reason; it reopened the borders last week without a cogent reason. The party just showed us what it could do with the power it has. You’ve also seen how the party of ‘progressives’ confirmed its status as belonging not to the poor with its scandalous N100 million presidential nomination form. The country’s democracy has long left the people behind. It is now the exclusive property of the buccaneers who inherited the widows of the people’s battle for freedom.

What we run, or what runs Nigeria, is the political version of witches and their coven. Whatever they do there belongs there, unknown and unseen by the unwashed eyes you and I carry about. The Lawan kite is flown already. We wait to see how it works out in a party of threatened alliances. How about if the party does what it did with its last convention? A consensus arrangement – getting every contender but one to drop their aspirations because the real power in the house is interested in somebody who comes from somewhere. There will be noise; there will be protests. And so what? Things will go this extreme way if the spirits in Abuja feel sufficiently threatened by the superior fire power of the dons and are not sure of victory again from delegates or from party members. Think of the Lagos/southern aspirants and the billions they may have spent in the states already. But won’t there be consequences for this ultimate subversion of Nigeria’s diversity? There will be, but who cares? I think they will care when the day dawns. The soon-to-be-cheated big spenders that we see are going to unleash more than “the anger of Achilles son of Peleus” which “brought countless ills upon the Achaeans. Many a brave soul did it send hurrying down to Hades….” Achilles, Greek’s best fighter and hero of the Trojan war, was cheated by the overall commander of the Greeks who snatched his beloved girlfriend from him. Achilles did not fight back physically but retired into his tent, sulking. Then, with him off the battlefield, the Greek army started suffering a series of defeats, losing men and ground and grace. The overall commander was sorry; he begged Achilles, the warrior responded with sulking. He was offered rich presents, still he wouldn’t fight. His girl was returned to him but Achilles still sulked while the battle floundered for the Greeks. What those plotting a northern replacement for Buhari will suffer in 2023 may be worse than Greece’s fate in battle without Achilles. The resistance won’t sulk. You remember what happened to the biblical House of Israel when a king refused to give the branches their due share of the kingdom? Every lion has a den; every tribe a tent.