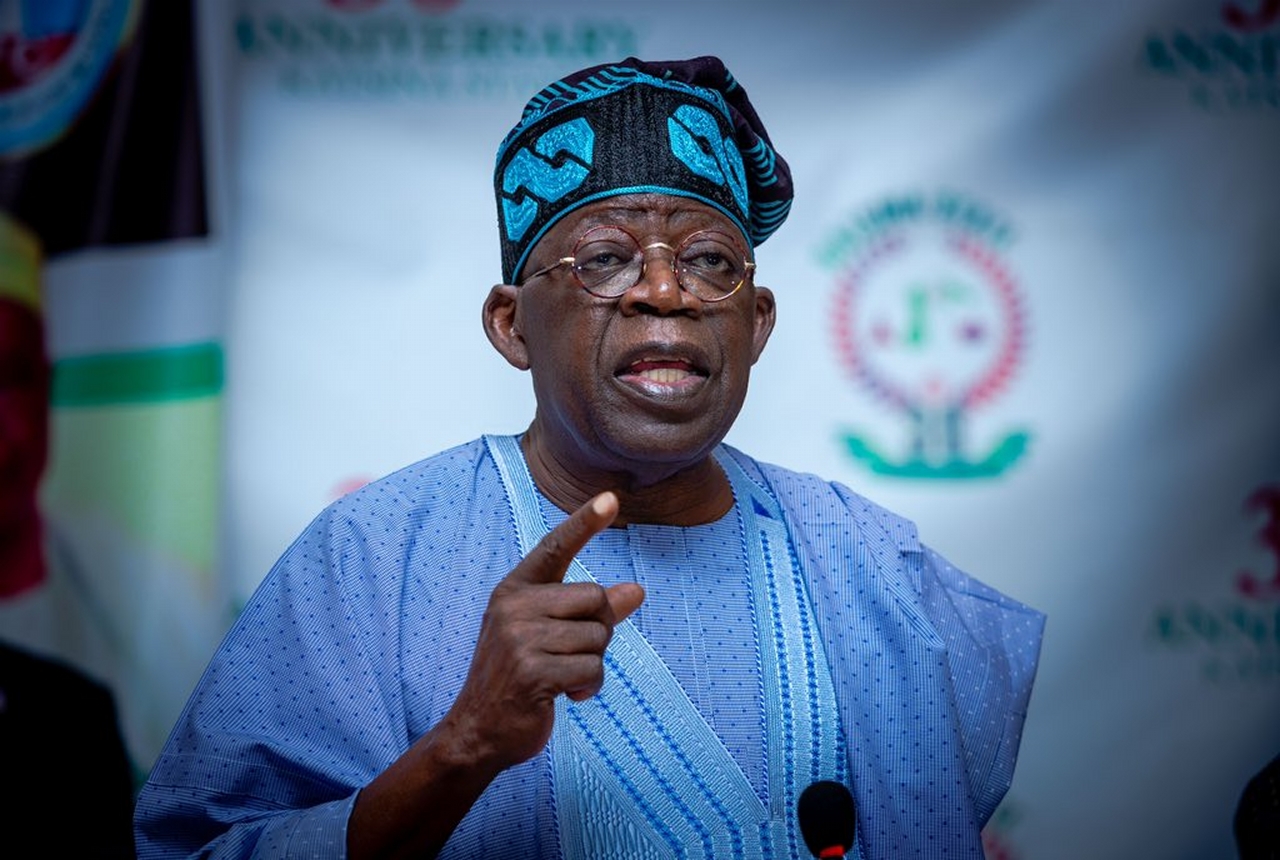 The attention of the Asiwaju Bola Ahmed Tinubu Presidential Campaign Organisation has been drawn to the erroneous, misleading and mischievous interpretation of his address in Abeokuta, capital of Ogun State on Thursday.

It is on record that the leading presidential aspirant in the forthcoming primaries of the All Progressives Congress, Asiwaju Bola Ahmed Tinubu addressed the national delegates of the party in Ogun State , with Governor Mr.Dapo Abiodun in attendance.

In his effort to convince the party delegates to vote for him at the primaries, he went down memory lane to provide specific instances when he brought his political clout and strategic skills to assist individuals, groups and tendencies in the party to gain political power.

These factual references are already in the public realm.

They have been reported and analysed in the media in the last eight years.

They are therefore, matters of public knowledge.

While we recognise that recent unexpected interventions in the time table and the heat generated by the proximity of the event might have led to some anxiety, this campaign organisation believes that the main thrust of Asiwaju’s presentation, was that his huge contributions to the formation and electoral success of the All Progressives Congress should count in his favour as a true party man who desires to be the flag bearer.

There is also no doubt that the fresh conditions proposed by President Muhammadu Buhari for the consideration of a presidential candidate of the party made it necessary for Asiwaju to labour to convince the delegates that he fits the bill.

The campaign was surprised at the way the opposition and Tinubu’s traducers had turned his statement to give an interpretation Tinubu did not mean and did not say.

At no time did Tinubu play any ethnic card or denigrate any ethnic group. That is surely out of his character, as Engineer David Babachir Lawal, attested in his viral whatsApp statement.

Tinubu’s speech in Abeokuta did not demonstrate any disrespect to President Buhari, for whom he has a very high regard, and whose re-election campaign he chaired in 2019.

Since the video of the speech he delivered in Yoruba hit the social media, varied interpretations have been given to the speech, which in the main was about Governor Abiodun, who in the true tradition of Yoruba culture bowed to his leader after Tinubu’s short speech.

The Tinubu campaign is not surprised why the opposition in the APC have decided to turn and twist the statement.

The former Lagos governor, a great party man remains the man to beat at the party’s convention on Monday.

The campaign organisation hereby appeals to the media to avoid over- sensationalising issues of facts and play its constitutional role of informing the electorate to make informed choices at the presidential primaries.