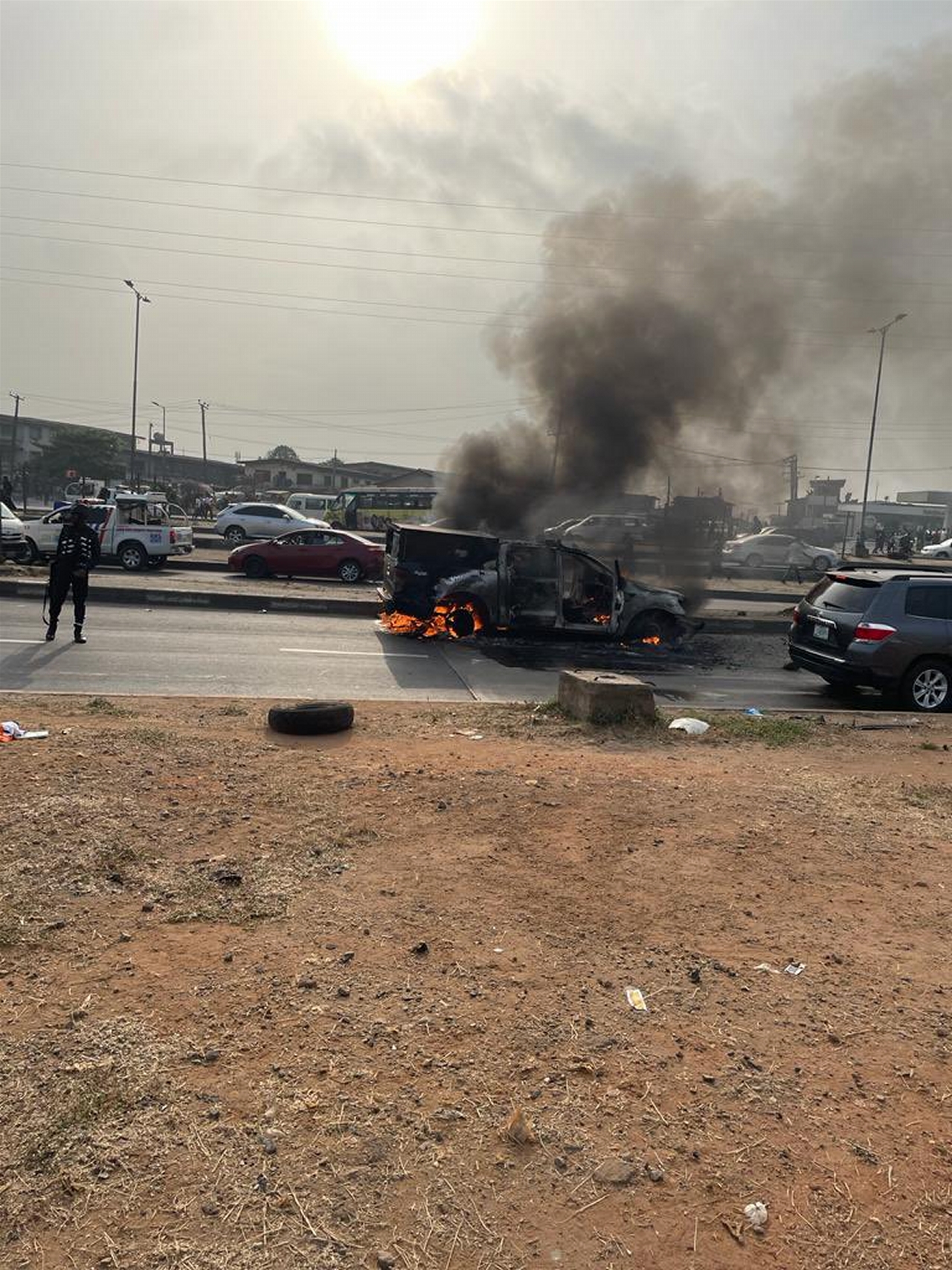 The Lagos State Commissioner of Police, CP Abiodun Alabi, fdc, mnim, psc hereby warns that any person or group of persons found disturbing the peace of the state, under whatever guise, will be decisively dealt with in accordance with the provisions of the law.

This warning has become imperative following the unprovoked and wanton armed attack on police officers who dutifully dispersed an unlawful gathering in the early hours of today at the Ojota area of the state.

While the Command is not averse to peoples’ right to freedom of assembly and association; and expression, the Command will equally live up to its mandate of ensuring that no person or group of persons is allowed to infringe on the fundamental human rights of others, especially the rights to freedom of movement and right to dignity of human persons.

CP Alabi therefore calls on parents, guardians, opinion/religious/community/political/traditional leaders to warn their children/wards/constituents/followers to desist from all forms of unlawful actions as the Command will not tolerate the slightest form of attack on its personnel or the good people and residents of Lagos State.

Meanwhile, CP Alabi enjoins all peace-loving Lagosians to go about their lawful duties without fear of harassment or intimidation, as all adequate security assets have been strategically deployed to ensure their safety and security.